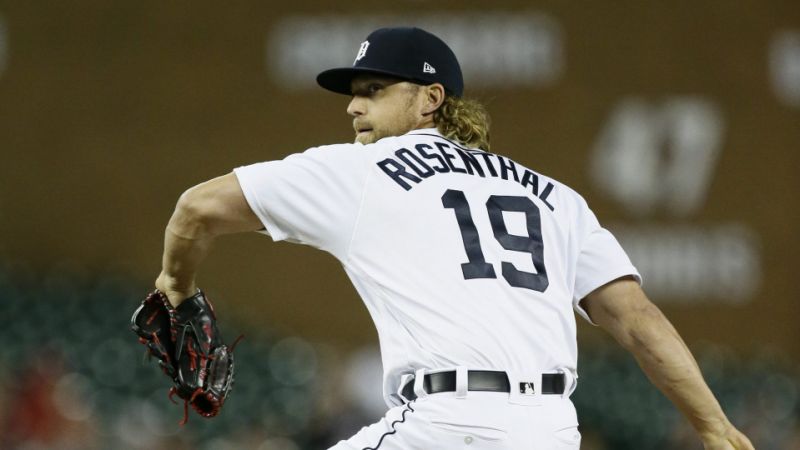 Unprecedented Journey 2020: Great Trades Made by the San Diego Padres

The San Diego Padres are playoff-bound for the first time in 14 seasons. Over the years, the Padres ranked at or near the bottom in several statistical categories.

However, in 2020 their achievements over the past three months are appreciable. The Padres have become must-see TV this season as the team includes superstars Fernando Tatis Jr. and Manny Machado, and ace-caliber starters Dinelson Lamet and Mike Clevinger.

Trades by the San Diego Padres in 2020

Let’s look at the Padres’ trades that led them to clinch a 2020 playoff spot.

Rosenthal joined the team when the Padres lost two big relievers, Kirby Yates and Drew Pomeranz, due to several injuries that crushed the Padres’ bullpen. Rosenthal, one of the best relievers, gives a boost to the Padres beleaguered bullpen.

On August 30, 2020, the Padres acquired Austin Nola from the Seattle Mariners.

Nola is a significant addition to Padres. He can play behind the plate and at first, second, and third base and both corner outfield positions.

Nola is one of the most impressive players due to his excellent versatility. During his career, he has also shown to be a well-above-average bat. Last season, Nola batted 0.269 with ten homers and 31 RBIs in 79 games.

On August 30, 2020, the Angels traded catcher Jason Castro to the Padres for Gerardo Reyes.

This year, the catcher position has been the weak spot for San Diego. However, Castro’s entry is the best offensive contribution to the Padres.

Castro, who is 33, played 18 games for the Angels in 2020 and provided solid game-calling and pitch-framing skills. He showed good plate discipline and occasional power in the batter’s box.

On August 30, 2020, the San Diego Padres acquired Mitch Moreland from the Red Sox.

Moreland adds more power to the San Diego lineup as he brings big-game experience. He has been in the postseason in seven of his past ten seasons.

This year, Moreland was leading the Red Sox with eight homers, 21 RBIs, and a .328 batting average.

On August 31, 2020, the Indians traded hard-throwing Mike Clevinger to the San Diego Padres.

Clevinger represents the front-line starting pitcher long coveted by the Padres. He has compiled 42-22 with a 3.20 ERA and 584 strikeouts in 523⅓ career innings four-plus seasons with Cleveland.

On February 8, 2020, the Rays traded Emilio Pagan to the San Diego Padres in exchange for Manuel Margot and Logan Driscoll.

The Padres acquired Pagan to bolster the back-end of their bullpen. However, due to his bicep inflammation, he was on the ten-day injured list.

He returned on September 10, pitching an efficient inning.

On August 30, 2020, the Mariners traded Austin Adams to the Padres.

Adams was still recovering from his injury during the time of the deal. However, there is the possibility that Adams can become a vital piece of the San Diego bullpen this season or beyond.

On August 30, 2020, the Mariners traded Dan Altavilla to the San Diego Padres.

On August 31, 2020, the Indians traded Greg Allen to the San Diego Padres.

Allen has lightning speed and reaction on the defensive side. It helps him to cover his entire position in the outfield. He can play all three outfield positions.

The San Diego Padres became the first team in MLB history to hit a grand slam in four consecutive games.

They spent years in the National League West cellar MLB standings, often an afterthought on the sport’s landscape. This year, it is going to be their sixth trip to the playoffs since 1969.