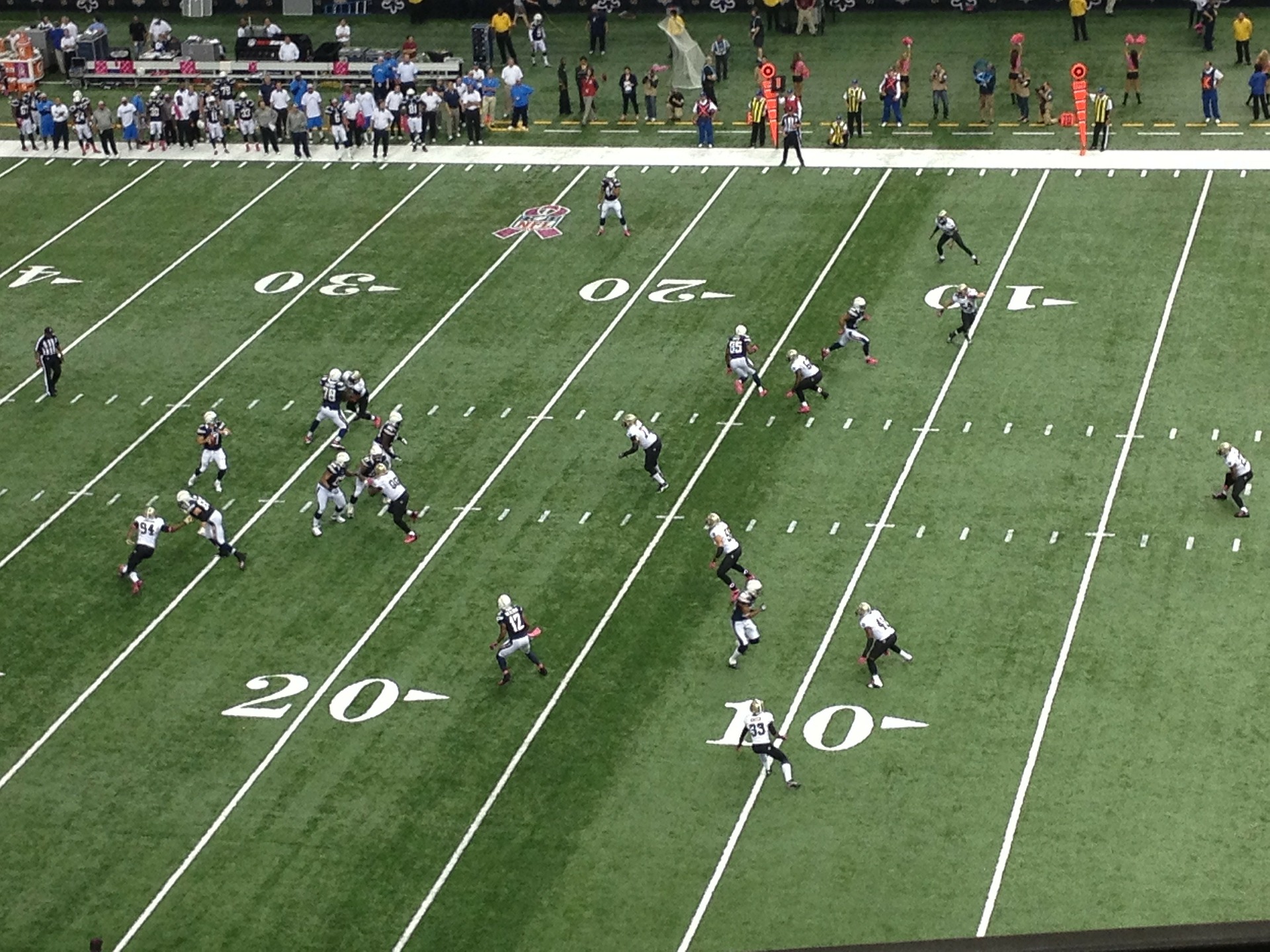 Contenders for the 2020 Super Bowl MVP

Super Bowl 54 is almost here, and millions are looking forward to the big game. It’s the kind of scene where legends are made. Both the Kansas City Chiefs and the San Francisco 49ers will be hoping to earn a place in history.  The individual glory is not to be underestimated either. The players will have a chance to earn iconic status by winning the game and performing when it matters the most.  Here are our list of Contenders for the 2020 Super Bowl MVP

One lucky player will grab the 2020 Super Bowl MVP Award, which is the ultimate honor in the NFL, alongside the regular-season MVP award.

All of the best Super Bowl betting sites have installed Patrick Mahomes as the man most likely to win the Super Bowl 54 MVP award. The young quarterback has been outstanding throughout the whole season, and his team is the slight favorite.

Mahomes is destined for glory, and he has already made history last year when he became only the second African-American quarterback to win the regular-season MVP award for 2018.

The athlete was only 23 at the time, and the logical way is up. The main goal of Mahomes would be to lead the Chiefs to the Championship, and that would naturally make him a candidate for the MVP award too.

The quarterback of the winning team is usually the most likely MVP, so the next guy on the list inevitably is Jimmy Garoppolo.

Many believed that the Patriots made the right decision to stick with Tom Brady and trade the younger Garoppolo in 2017. Nowadays, it seems this was a bad move for the long-term future of the franchise.

The quarterback has been the subject of a lot of criticism in the past year or two, but he’s letting his football do the talking. Garoppolo’s form has been excellent, and he is the main man of the 49ers. If the team wins, we might very well see him as the 2020 Super Bowl MVP.

Next in line is Raheem Mostert, who already made a name for himself on the road to Super Bowl 54. The 49ers running back has been crucial for the team’s success and has elevated his game for the playoffs.

It’s hard to believe that six NFL teams cut Mostert before he found his place in San Francisco. The player uses this as a source of motivation, and his hunger to prove himself has served the 49ers well so far. Mostert recorded 220 rushing yards against the Green Bay Packers, which is second-best in NFL postseason games, only behind Eric Dickerson’s achievement of 248.

There’s no reason to expect anything different from Mostert in Super Bowl 54, and this is a guy on a mission. If he comes anywhere near close to his performance in the conference finals and the 49ers win, there’s little doubt that Mostert will be the 2020 Super Bowl MVP.

Another member of the San Francisco 49ers roster that might have a claim for the MVP award in the Super Bowl is George Kittle. The tight end has the potential to become one of the greatest players in the history of the NFL in his position.

The man already received the PFF Dwight Stephenson Award for 2019, which is given to the NFL’s best player, regardless of his position on the pitch.

Kittle is one of the most consistent and complex players that we will see in Super Bowl 2020. He can catch, he can block, and he always rises to the occasion.

The tight end reads the game exceptionally well and has all the physical attributes to be one of NFL’s best.

If the biggest stars of both sides fail to deliver, George Kittle is the most likely athlete to steal the MVP award.

The second player of the Kansas City Chiefs to make this list is Damien Williams. The running back is a machine for touchdowns and has recorded at least one in every single game of the 2020 NFL playoffs so far.

Williams is probably the best and most influential player of the Chiefs if we exclude the team’s quarterback Patrick Mahomes.

The running back is considered to be a dark horse for the MVP award, and a lot of specialists believe he can be instrumental for the Chiefs. His ability to perform in playoff games and the 49ers’ tight defense means that Williams could be the man to decide the Super Bowl.

The Rest of the Bunch

The 2020 Super Bowl MVP Award most likely will end up in one of the guys listed so far, but you never know. The big game has seen unlikely heroes before, and there are several athletes that might have a chance to shine on the biggest stage.

One good example is Nick Bosa. Defensive players rarely win the prize, but if the 49ers are going to win this one, stopping Mahomes will be the key. Nick Bosa is one of the guys that could push the quarterback to the limit and make his life miserable.

The Chiefs have two more guys that could be contenders for the MVP honor. The speedy Tyreek Hill could be a useful weapon in the final, while Travis Kelce is the Chiefs’ equivalent of George Kittle. He can receive the ball and block reliably and has loads of experience.

Thats our list of Contenders for the 2020 Super Bowl MVP. If one of these guys has the night of his life, he might very well bring the Super Bowl 2020 MVP award home.