Home Sports Can Ivan Toney replace the goals of Ollie Watkins for Brentford? 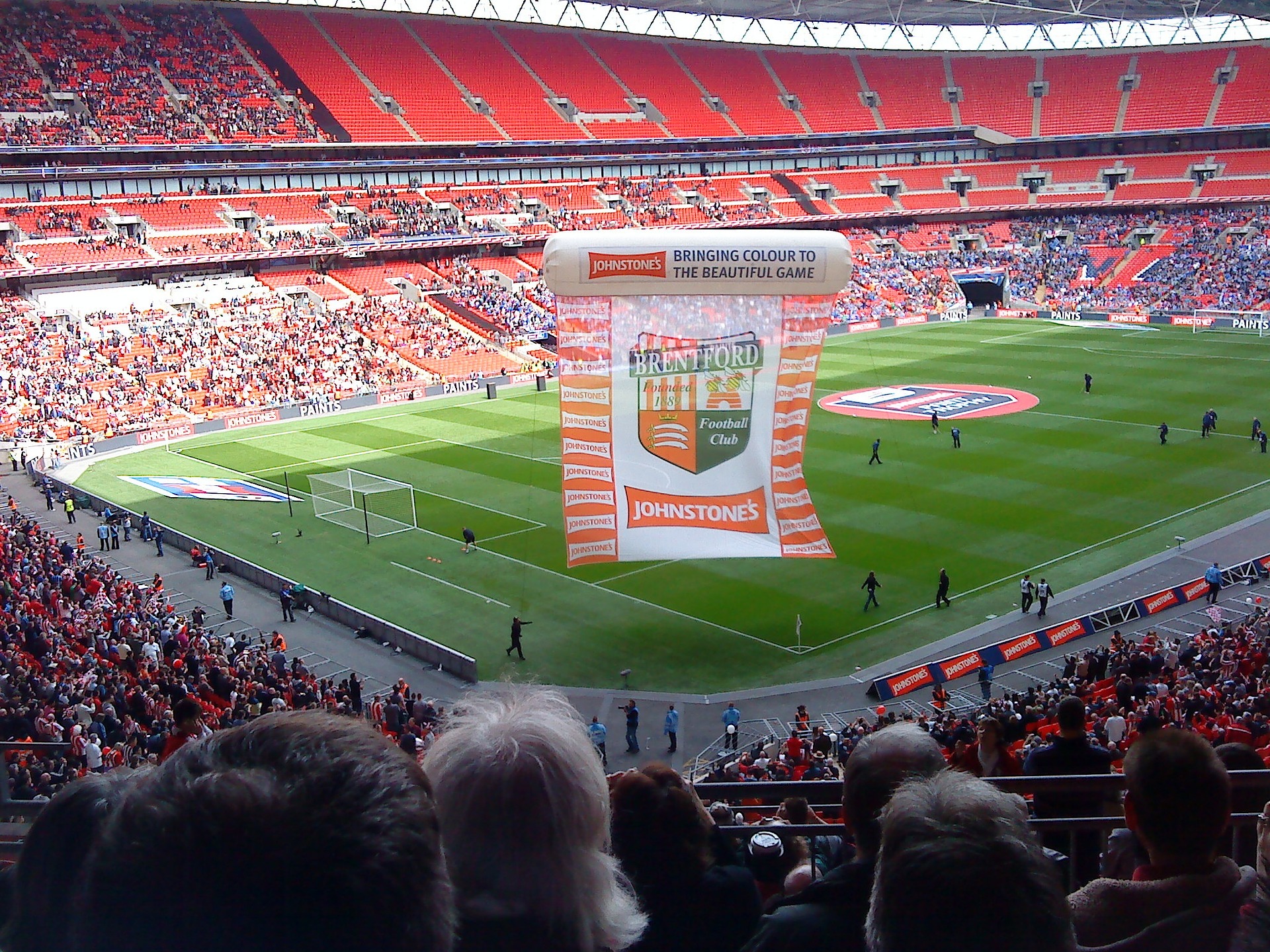 There was understandable lament among Brentford fans when it was announced that star striker Ollie Watkins was about to join Aston Villa. After all, Brentford had been the making of Watkins, helping him transform from a raw winger into a proven out-and-out goalscorer. As Brentford came so close to promotion in the 2019-20 campaign, Watkins fired in 25 goals in the Championship, finishing just one goal shy of Fulham’s Aleksandar Mitrovic in the fight for the Golden Boot.

It was a matter for debate as to whether Brentford could find anyone who could replace that level of goalscoring as they seek to go one better this season and win promotion to the Premier League. But in Ivan Toney, signed from League One Peterborough in the summer transfer window, Brentford may just have found a man with a similar ability to find the net on a regular basis.

Toney arrived at Griffin Park for an initial £5 million on the back of two fine seasons in a Peterborough shirt, having scored 24 goals in League One in the 2019-20 season to claim the third tier’s, Golden Boot. Of course, the question over any player moving from a League One club to a Championship outfit is whether they can replicate that form at a higher level. At 24, Toney has reached an age where he should be entering his peak years.

The early signs suggest that Toney is settling in nicely to life in the Championship. He currently sits first in the division’s goalscoring charts, having already netted seven times in a mixed start to Brentford’s season. That’s exactly the kind of form Thomas Frank would have wanted from Toney. If he can prove that he has the ability to score regularly, you would expect Brentford to soon get back to their brilliant best and establish themselves as regular favorites on the Betfair Exchange.

Indeed, there are some parallels to be drawn between Toney and Watkins. Of course, Toney arrives at the Brentford Community Stadium at an older age. Still, the fact that both players came from lower league clubs to try and prove themselves at a higher level shows that there is a distinct comparison to be made. If Toney can continue to demonstrate his goalscoring prowess, then a move to the Premier League is likely, even if Brentford doesn’t gain promotion in the next couple of years.

There is still a sense that Brentford is somewhat shell-shocked from their play-off final defeat to Fulham back in August. After all, the game represented the dashing of what had been a wonderful season, one in which Brentford had a promotion in their hands but threw it away. It takes time to get over setbacks like that, but in new signings like Toney, there is a chance for supporters to forget about the past failures and focus on the players who may lead them into a bright future.

There is plenty to be optimistic about at the West London club, from the new stadium to the bright young players that are emerging, and of course, Toney, who is proving that the departure of Watkins might not be the end of Brentford’s promotion chase after all.