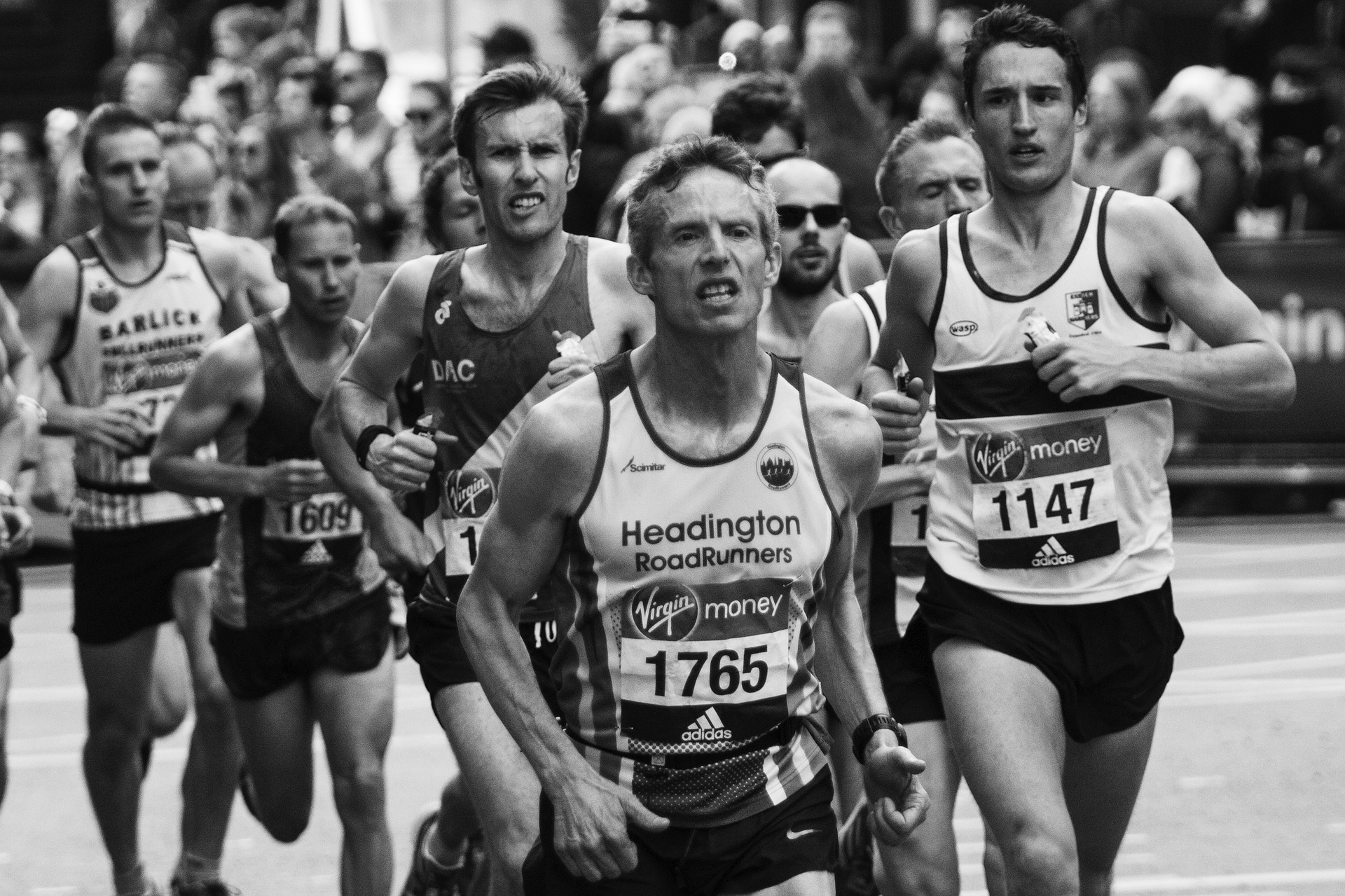 On Sunday evening, the BBC Sports Awards were unveiled with their sports personality of the year at the 66th annual event held at P & J Live in Aberdeen. This year, England’s cricketer Ben Strokes dominated social media after taking the BBC Sports Personality of 2019, beating second-placed Lewis Hamilton, who also got a fair share of praise on Facebook and Twitter.

Here’s a close look at those who won the nine awards given in this year’s event, organized by the BBC.

2019 has been such a great year for Strokes after helping England to take the men’s cricket World Cup for the first time. The 28-year-old star also hit an unbeaten 135 to help his side emerge victorious against Australia during their third Ashes Triumph. Strokes is the first cricket star to take this BBC Sports Personality award since Andrew Flintoff, who was crowned as the winner in 2005.

Speaking at the event, Stokes was full of praises for his father and mother back in New Zealand for their selflessness and dedication in taking him to training camps. Stokes is the fifth cricketer to claim the award throughout its 64-year history.

Team Of the Year – England

The England men cricket team was named as the 2019 BBC team of the year after winning the Cricket World Cup. Eoin Morgans men beat New Zealand in a dramatic final in July, winning the men’s World Cup tournament for the first time during their 12th appearances.

For England, the win was a four-year success after being humiliated during the 2015 World Cup games when they got eliminated at the group stages. However, they rose to the top this year, with their fans showing them a lot of love, support, and faith in their attacking game.

Coach of the year – John Blackie

After helping Dina Asher-Smith with her first gold in World Championships, Athletics coach John Blackie was named as the 2019 coach of the year. Dina took the 200m title and two silvers in Doha only a year after claiming the triple European gold. Blackie has guided the 24-year-old Asher-Smith since she was eight.

Blackie’s award was presented by Asher-Smith, who called him her second dad. That was the second time that the award has been won by an athletics coach, since Christian Malcolm, Benke Blomkvist, and Stephen Maguire shared the glory in 2017 for their contribution to Great Britain’s relay team.

Marathon runner, Eliud Kipchoge was crowned as the 2019 World Sports star after becoming the first person to complete a marathon in less than two hours. The 35-year-old Kenyan has been a valuable asset to athletics punters at Betway, also inspiring millions of people worldwide through his Ineos 1:59 challenge earlier in October.

While Betway betgames offer great entertainment, other moments have been more thrilling to many sports fans. Jos Buttler’s act of breaking the stumps to secure England’s victory in the 2019 Cricket World Cup was recognized as the greatest sports moment this year. Buttler outran New Zealand’s Martin Guptill to seal the victory after a thrilling super over match.

Buttler’s winning moment ranked ahead of other nominees like Vincent Kompany’s winner against Leicester from 25 yards. Divock Origi’s second goal for Liverpool against Barcelona to secure a spot in the Champions League finals was also among the moments being considered for the title.

At 50 years, Baronness Grey-Thompson is an eleven-time Paralympic champion and currently the 2019 Lifetime Achievement award winner. Grey-Thompson won 16 Paralympic medals in her career, breaking 30 world track records. It’s no wonder she got an appointment into the House of Lords as a life peer in 2010.

A wales native, Baroness Grey-Thompson, has won the world champion for five times and the London marathon for six times. Speaking after receiving the award presented by Sir Chris Hoy, Grey-Thompson said it’s amazing to see how far the Paralympic movement has come today. In 2000, she was ranked third in the Sports Personality of the year, and she has previously won the Helen Rollason award.

This year, boxer Caroline Dubois took the award for the BBC Young Sports Personality of 2019. The 18-year-old edged out skateboarder Sky brown and para-swimmer Maisie Summers-Newton to win the award. Dubois took the award after winning gold during the European Youth Championships for the fourth time straight.

As the younger sister of heavyweight boxer Danie Dubois, Caroline Dubois once pretended to be a boy to get the chance to box at a London club. Her efforts paid off last year after winning gold during the youth Olympics, becoming the national, European, and World youth champion.

The Helen Rollason award was given to Scottish rugby union legend Doddie Weir who suffered from motor neuron disease in 2016. In 2017, Doddie launched his charity, which seeks to help research the disease and better the lives of its patients. The former lock for the Newcastle Falcons and Melrose won 61 caps for his country during his career.

Nottingham volunteer Kieren Thompson took the unsung hero award this year following his efforts to run a community project known as ‘Helping kids Achieve’ in Bulwell. Kieren grew up in Bulwell and was hospitalized as a teenager after getting badly injured in an attack.

According to Kieren, the event that left him fighting for his life in a hospital bed inspired him to make a change in the city. He set up the project with money from his pocket, and he aims to support youngsters and help them avoid getting into a similar situation.

That rounds out the 9 BBC Sports Awards personality winners