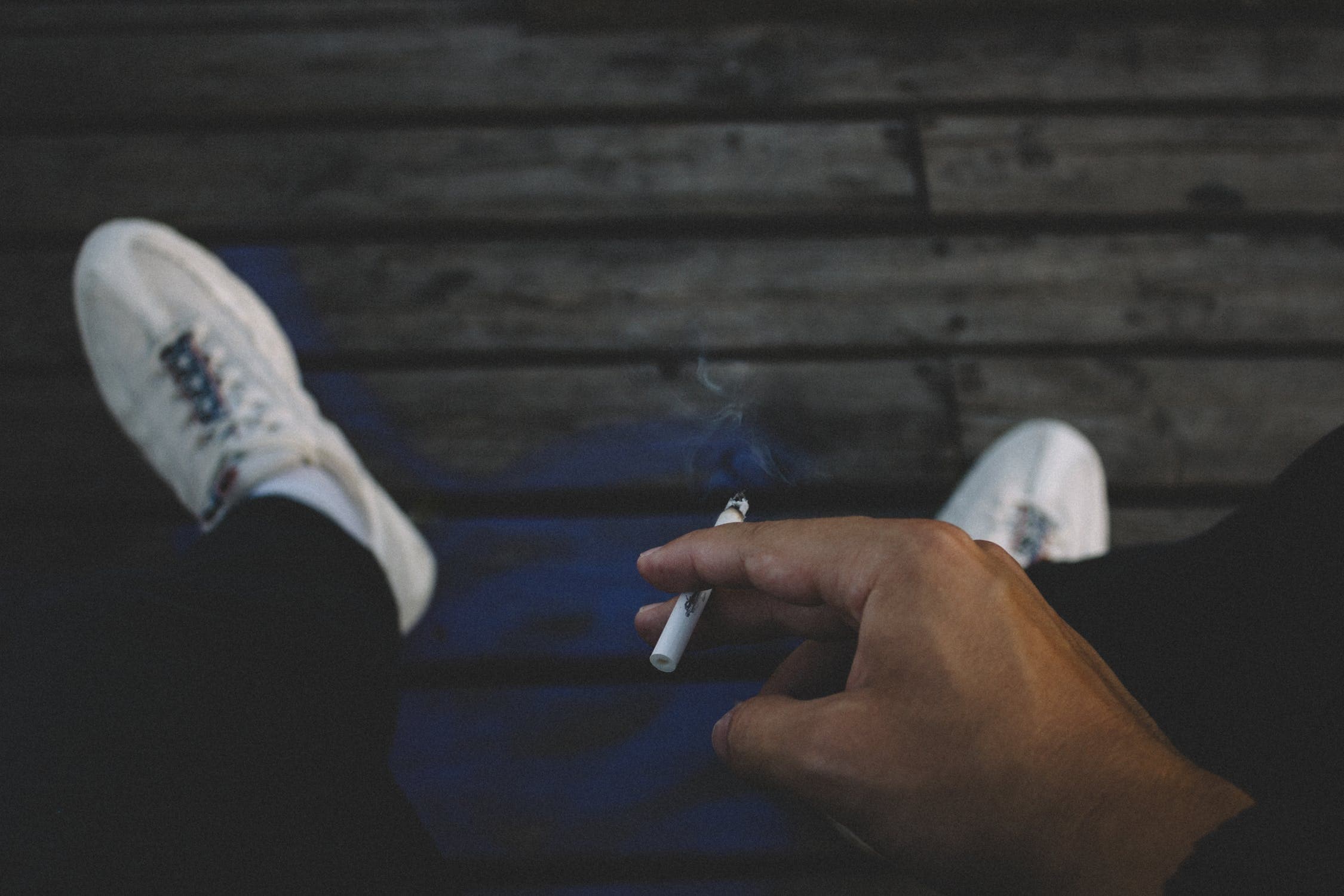 The youth of today have grown tirerd of the negativity surrounding their generation. However, there is reason to be positive due to the fact that fewer young people than ever are taking up smoking. This is down to a number of factors, from the smoking and public advertising ban, to the increasing popularity of vaping.

The public smoking ban in England came into force on July 1st 2007, thanks to the Health Act 2006. The ban made it illegal to smoke in all enclosed work places in England, and smoking rates have been falling ever since. 17 percent fewer people now smoke, and the number of young people who smoke has declined by 15%. Shortly after the ban, the age at which tobacco products could be purchased increased from 16 to 18 which may also be a factor in the decline. 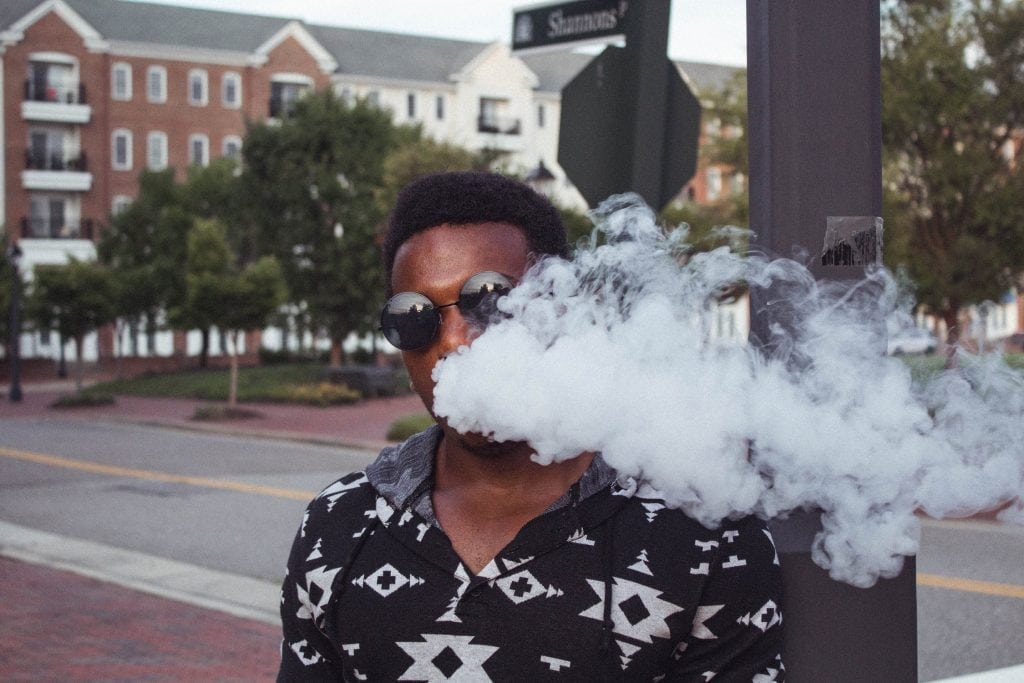 The ban on having cigarettes on show on the shelves of supermarkets and off licenses has worked; 17% fewer children buy them in shops now it’s illegal. Before, having cigarettes displayed in shops could be directly linked to smoking, particularly among children who are more impressionable to advertising.

Of course, the advertising ban is not the only reason for the falling number of young people buying tobacco. The decline can also be associated with a ban outlawing cigarette machines. Moreover, increasing prices are also a likely factor; the minimum hourly wage for under-25s would now struggle to cover one packet of cigarettes.

The influence of vaping

In 2015, three out of every 100 16 to 24-year-olds used electronic cigarettes, up from one in every 100 in 2014, coinciding with a declining number of young smokers. Now, 2.3 million people in the UK are vaping, many of those using pod kits, with half of this figure doing so to stop smoking. The NHS state that those who do vape in a bid to quit smoking can expect better results than those using alternative nicotine replacements.

Two out of three smokers who used a combination of e-cigarettes and the NHS stop smoking support proved successful in quitting, which also may have affected the falling number of young smokers. Vaping is much less harmful to individual health than inhaling smoke from combustible tobacco found in cigarettes – fewer young people have reported cigarettes since vaping increased in popularity.