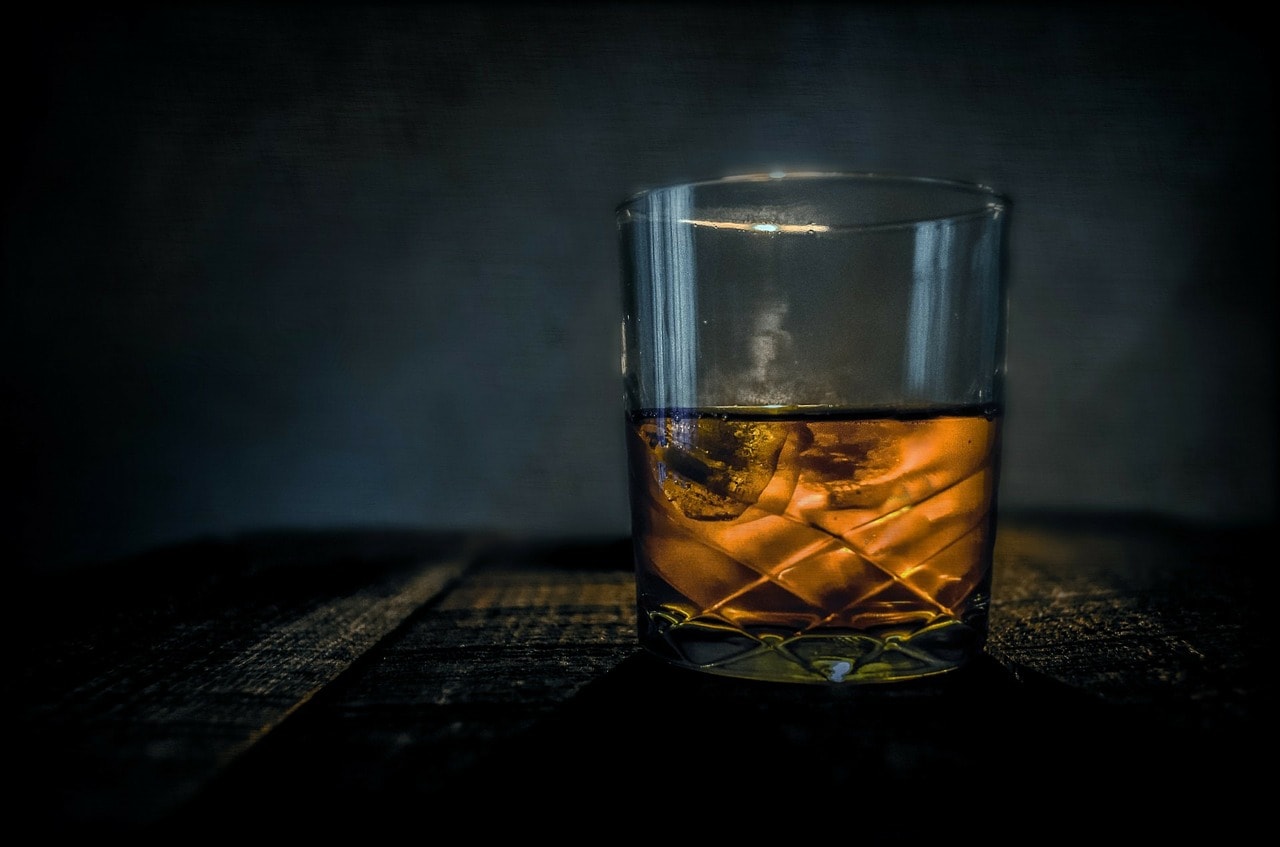 Bourbon, scotch, rye, cask-strength, barrel-strength, straight, bonded, single-malt, or blended – it’s all whiskey – or “whisky”, as it’s spelled in some parts of the world. It can get a bit confusing. But if there’s anything Aspiring Gentlemen need to know – it’s how to appreciate whiskey.

After all, we’re fortunate enough to be living in a golden age of whiskies, fueled by the craft-distillery boom and an ever-growing appreciation for “the good stuff.” Why wouldn’t every gentleman want to partake in this wonderful elixir in all of its glorious forms?

In fact, we’re so committed to drinking the “good stuff” we started making our own. The motto at American Freedom Distillery, the home of Horse Soldier® Bourbon, is “we make what we like and what we don’t drink, we sell.”

As Kentucky boys, the American Freedom Distillery team has always loved bourbon, but as former Army Special Forces soldiers (Green Berets), and having traveled the world, a great appreciation was learned for the whiskies across the globe. Those experiences are the greatest teachers and can further the commitment to whiskey education and appreciation for all levels of whiskey drinkers and lovers.

So, whether you want to be become a whiskey connoisseur or you want to just learn more about the world of whiskey, here’s some simple facts to get you going and answer the most common whiskey questions. You know – the questions most people don’t want to ask in public. Questions like “Why does the type of wood matter?”, “Why would I smell my whiskey first?”, “What do you mean I’m not properly tasting it?”, “How is it actually made?”.

Let’s start with the basics. 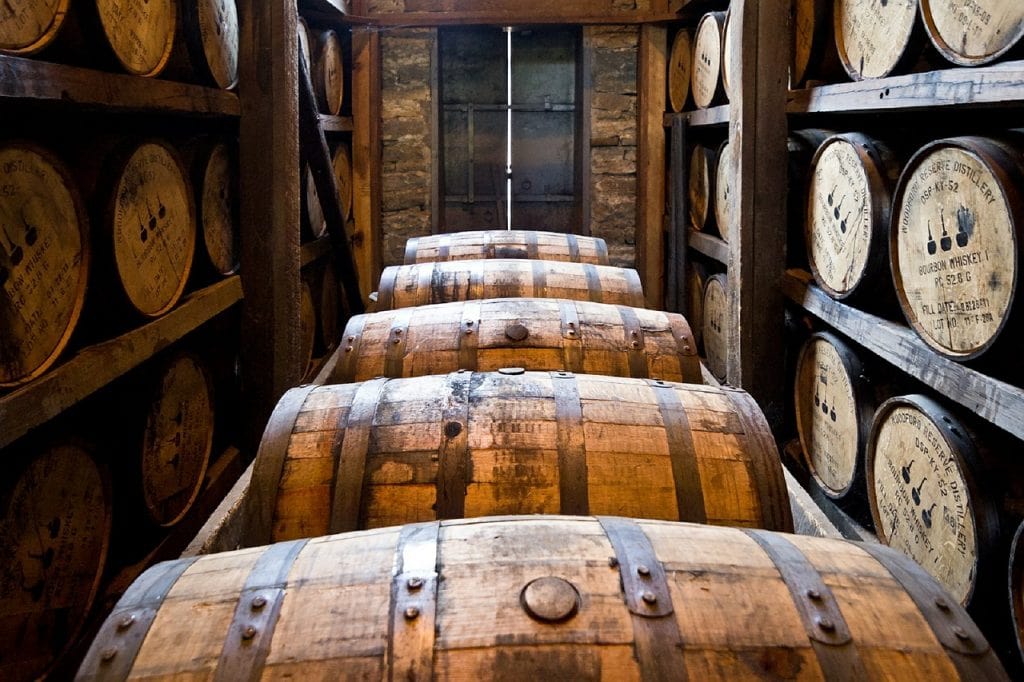 What exactly is whiskey? Is bourbon a whiskey? How about vodka? Why not beer? These most commonly asked questions are the basis of all understanding in the whiskey business – and even for the drinkers.

In layman’s terms, whiskey is a type of grain that is fermented (similar to beer and wine) and then distilled and aged in wooden casks (large barrels). While it’s not usually mentioned in dictionary definitions, whiskies also must meet a standard for its ingredients. Think high-quality brown spirits, like bourbon, scotch, or Irish and Canadian whiskies.

How is Whiskey Made?

Believe it or not, whiskey actually starts out its life as a beer (although, not something a beer-drinker would actually like or even want to drink) and is then distilled in order to remove any impurities and increase the alcoholic content. Making whiskey requires starting with a mix of a preferred grain and water, adding in the appropriate amount of yeast and then letting it all ferment to make the sugars in the grains available.

Whiskey also comes off of the “still” (an apparatus used to distill liquids) completely colorless. That means that delightful brown color that whiskey drinkers love so much, along with the majority of the whiskey’s flavor comes from the ageing process in a charred oak cask. Different types of whiskey are produced by using different grains or different processes, including pot still, multiple distillations, kiln drying over peat or in new versus oak barrels.

So, Is it Whiskey or Is It Not? How to Know What You’re Drinking

Laying out and what’s not whiskey can be an even better tool to help identify what actually is. While some may be obvious, whether it be the color (like your rums and gins of the world), some by smell (like tequila) and even some by the distillation process, and there may be some that appear to cross the line into whiskey territory. Even some that you may have already ruled out.

So, what about those that do have color like a whiskey? Those are the brandy, cognacs and tequilas on the shelves. Tequila, although some are similar in color, is made from agave – which is a succulent, not a grain. Brandy, cognac and wine are an odd combination to most, but cognac is to wine as whiskey is to beer. Wine is simply fermented, but when distilled you get cognac and brandy. But it’s still not a whiskey.

Rum isn’t whiskey either. Rum is made with sugar, either from cane sugar or sugar byproducts like molasses, not grain. Rum is often aged in casks just like whiskey though, which can give it that added depth, color and complexity. It’s important to add caution when purchasing rum, as according to the law, distillers can add up to 2% of anything (sugar, coloring, additives, etc.) without having to disclose it on the label. Whiskey rules are much more stringent.

Gin is not whiskey. Gin starts off with the same process as whiskey, made with grain into beer, but gin is distilled to a high proof like vodka is, but is infused with aromatic herbs prior to a second distillation run. This second run leaves behind the heavier and more “bitter” molecules from the herbs and only allows the lighter aromatics to pass through. Gin is also rarely – if ever – aged and, like vodka, is almost always bottled directly after distillation is complete.

Vodka could be a whiskey, if it were made solely with grain and then aged in casks. However, most vodka isn’t whiskey and is the simplest of spirits and is comprised mainly of water and ethanol. Often distilled numerous times to get rid of impurities, water is then added until the desired – and legal – alcohol percentage is reached. Since good vodka has almost all impurities removed, it can be made from just about anything – potatoes, grain, grapes, or even a mixture of all. Vodka is also usually bottled directly after distillation and is rarely, if ever, aged in wood. 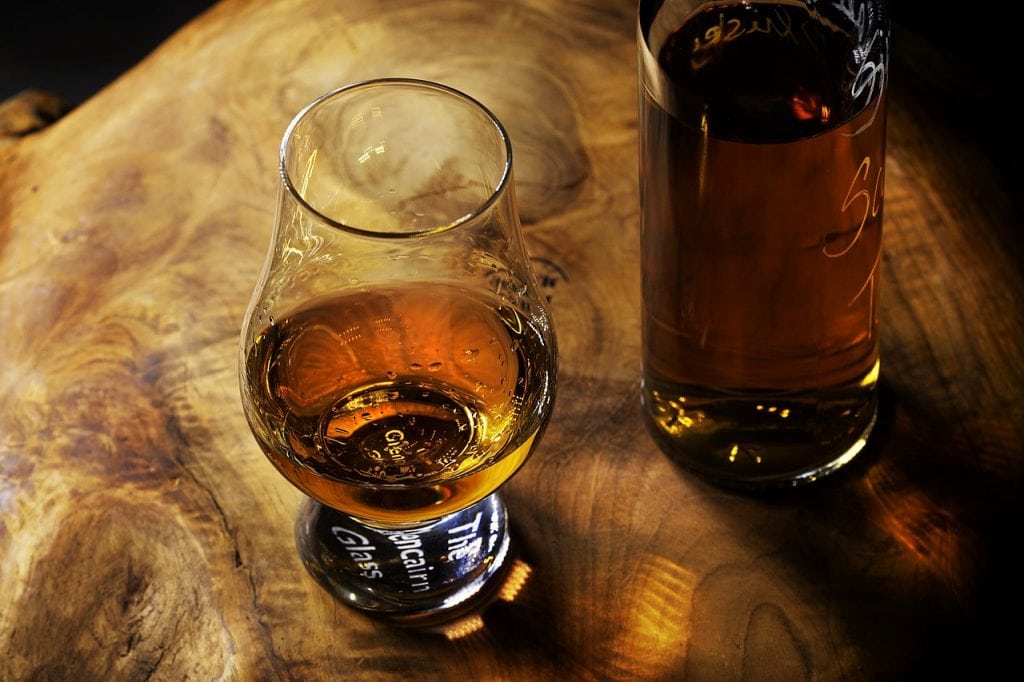 Bourbon has to be whiskey, right? Now, we’re getting somewhere. Bourbon whiskey is the official U.S. national spirit. Something to be extremely proud of, as it has some of the strictest requirements in the world. When drinking bourbon whiskey, you can be sure there are zero additives, flavorings, colorings or added sugar. The mash bill – or grain recipe – must be at least 51% corn, whereas a traditional mash bill is generally 8-10% malted barley, 12-14% rye and the remainder (at least 51%) is corn. Some bourbons have more rye, some have less and then some replace the rye with wheat. After distillation, bourbon must go into a new white oak barrel. “Straight” bourbon must be aged at least 2 years and “bonded” bourbon (or bottled in bond) must be aged at least 4 years, as well as be made at and by a single distillery, in a single season, stored in a federally and supervised bonded warehouse, and then bonded at 100 proof (50% alcohol). How’s that for quality control!

There’s a whole world of whiskies out there. Scotch, Canadian, Irish, and Japanese whisky (yes, Japanese!) – are all whiskies because they all meet the criteria listed above. We’ll go more into detail about the differences between different types of whiskies in our next installment. But until then, remember that no one can tell you how to best enjoy your whiskey because YOU are the master of your own palate.

Robert Schaefer has been with American Freedom Distillery since its inception in 2015. As Co-Founder and Business Operations Manager, Schaefer is responsible for all business operations as well as managing the sales teams.

Prior to American Freedom Distillery, Schaefer served 28 years in Army Special Forces (the Green Berets) and as a diplomat in multiple embassies. While on active duty he wrote the critically acclaimed book, The Insurgency in Chechnya and the North Caucasus, From Gazavat to Jihad, listed as a Top 150 Books on Terrorism and Counterterrorism. He also served as the on-air Russian Security Analyst for NBC’s official coverage of the 2014 Olympic Games in Sochi, Russia.

Program. He is a certified leadership instructor for multiple courses and hosted National Public Radio’s Memorial Day Special from 2007 to 2013.