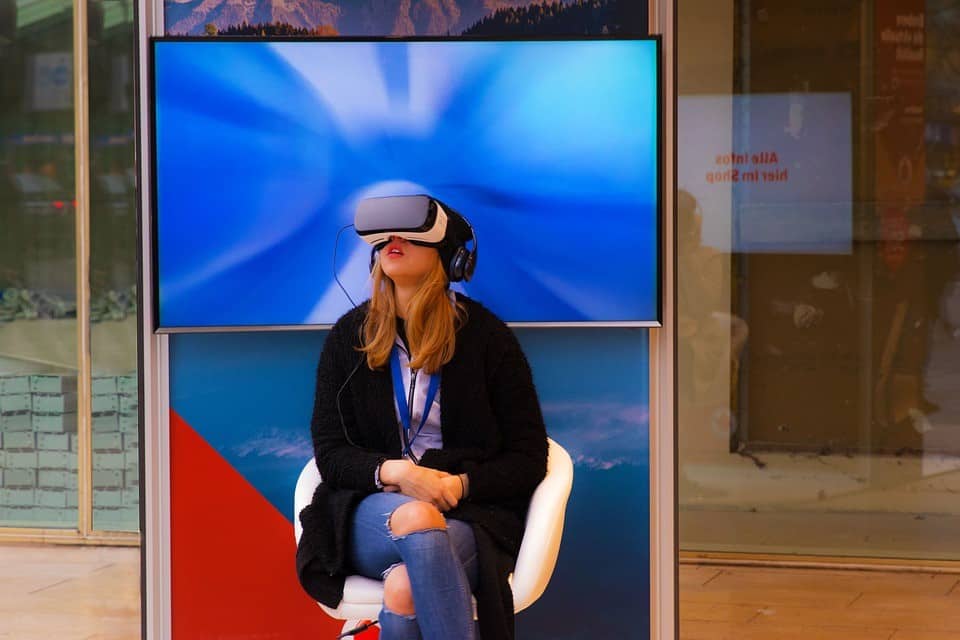 The technology industry is in the business of prediction. It’s always trying to figure out what’s going to happen next so that it can plan its product lineup in the future. With the rise of virtual reality, more and more tech entrepreneurs are focusing on how consumers might want to use the technology in the future. Just as with any other platform, the possibilities seem endless when it comes to Virtual Tourism- and they probably are.

Mark Zuckerberg, the founder, and CEO of Facebook predicted last year that virtual reality would slowly start to replace tourism as we know it, posting about it on his Facebook page. Of course, he would say that, since Facebook bought one of the biggest VR companies in the world in 2015, Oculus. Zuckerberg says that just as we post pictures and videos on social media platforms today, in the future, we will post 3D scenes for other people to enjoy. People will literally be able to live in our homes or experience what it was like for us to go on holiday. 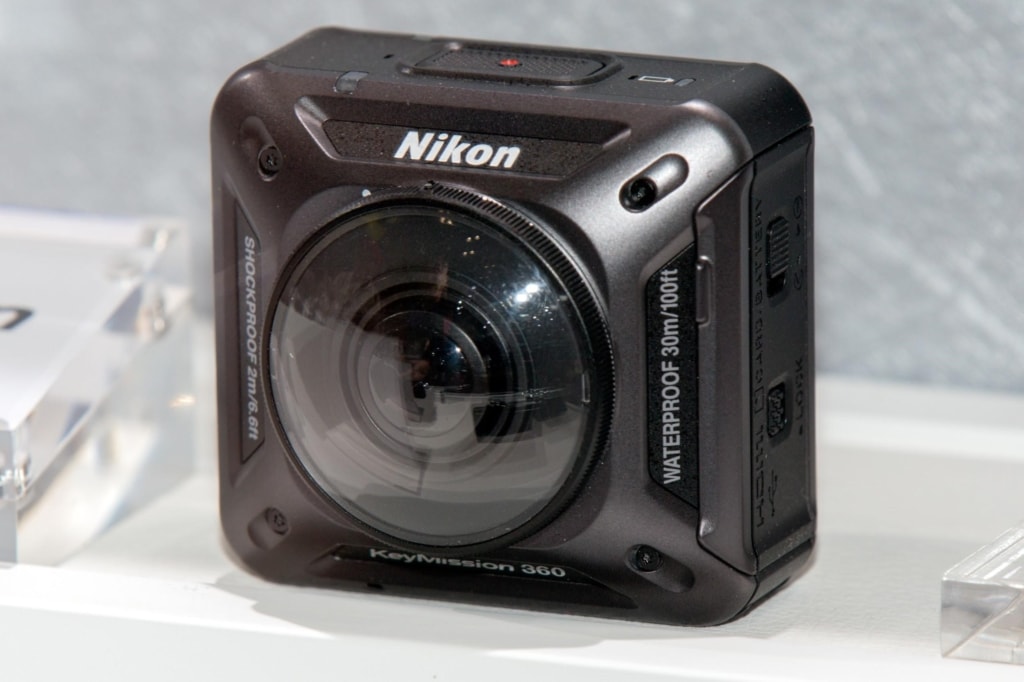 The race is on, therefore, to make the best 360 camera. The idea of a 360 camera – one that could capture an entire scene – seemed fanciful just a few years ago, not to mention expensive. But the march of technology and vast improvements in photo-stitching algorithms have changed all that. 360 photos actually look good when taken by a modern 360 camera.

The hotel industry is already investigating whether virtual tourism is a useful thing or not. Marriott Hotels, for instance, is allowing guests to take virtual tours of its hotels before they arrive to make sure that they like them. Marriott hopes that the feature will help assuage customer’s fears of traveling to a hotel with bad views, rude staff or a building site next door. Marriott has also unveiled a platform that they are calling “VR Postcards.” The idea behind the platform is to allow guests to follow a real traveler as he or she climbs their way up mountains in Chile or navigates the streets of Beijing. Again, it is hoped that these experiences will encourage people to make a booking in any one of their international hotels. 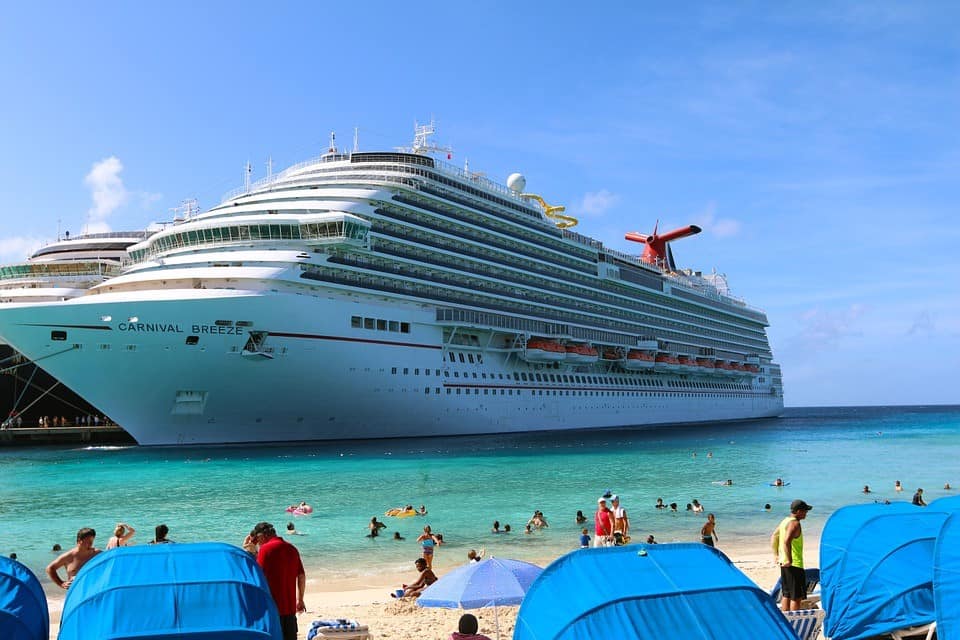 Other travel companies are using VR to give people a taster of what being aboard a cruise ship is like. For instance, Carnival Cruisers ran an advertising campaign with AT&T and Samsung across its 133 stores, giving people the opportunity to see what it’s really like on their cruise ships and to dispel some common misconceptions.

The future of virtual travel isn’t, therefore, how many people imagine. Many futurists expect that virtual travel will entirely displace real travel and that, in the future, we won’t bother physically moving to the places that we want to visit. But this doesn’t seem to be the angle the tourist industry is taking. Instead, they see virtual reality as a tool to help them better sell their travel experiences. Before you go on holiday, you never really know how good it will be. And so companies are hoping that they can show customers just what they can expect.