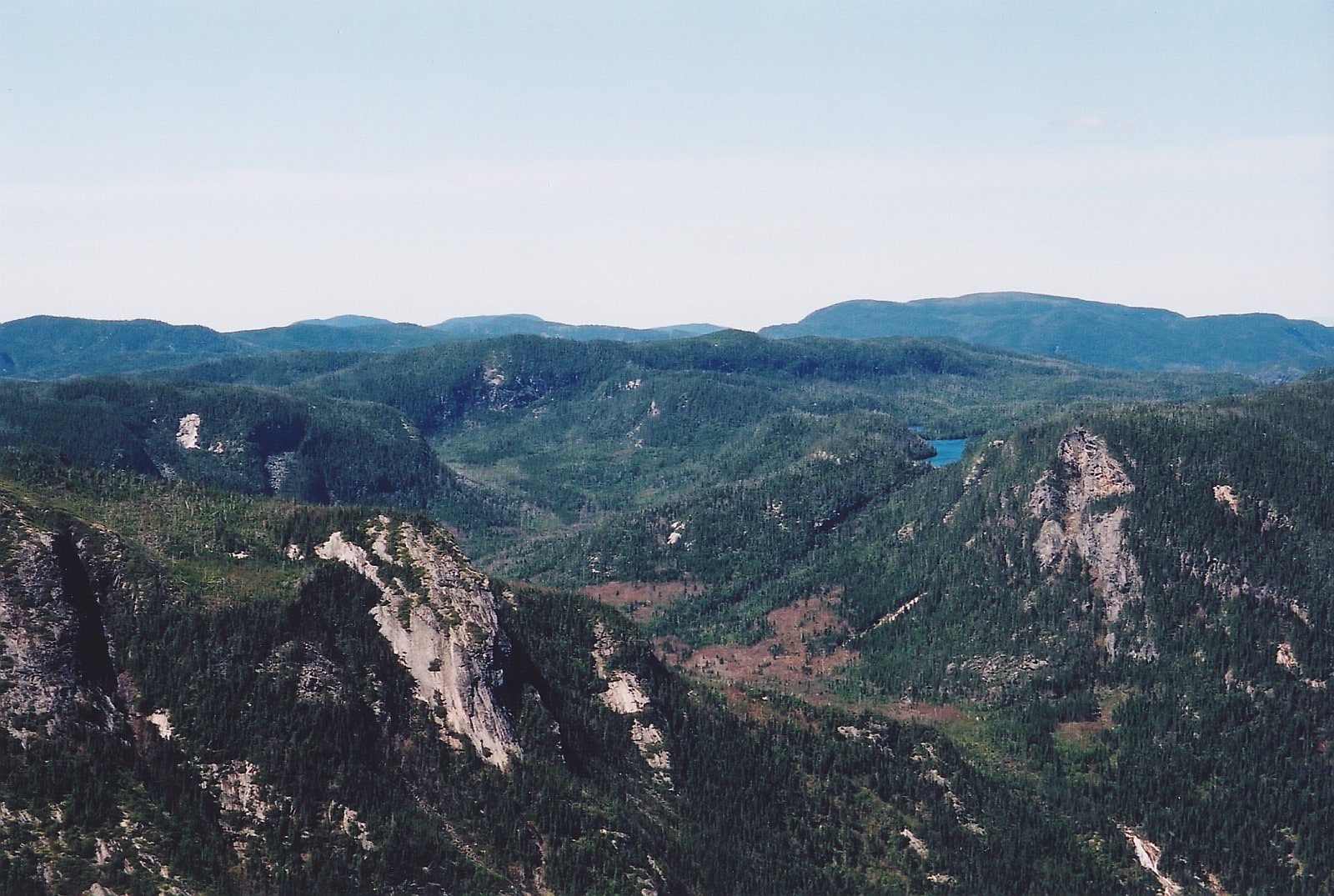 Quebec, of course, is Canada’s only French-speaking region. And, as a result, it’s developed something of a unique culture. The food here is more sophisticated, like in France, and the cities of Quebec City and Montreal retain much of their European charm.

If you visit the province, you probably won’t stay in the cities, though. Here’s what to do in Quebec’s 15 million square kilometers of bliss.

Quebec, being mostly wilderness, is a hiker’s paradise. Here you’ll find dozens of trails to hike along, stretching more than 6,000 kilometers across the state. There are trails for all levels of experience, from newbie to professional. The trails start from multiple locations, including Gaspesie, Laurentides and Monteregie.

Not many people have discovered the joys of snowshoeing, but it’s a real thing. It involves putting on some snowshoes and going for a walk, wherever you want. Many people find a luxury hotel in Mont-Tremblant and go snowshoeing is in the nearby Laurentides. Others just put on their snowshoes wherever they happen to be and go stomping off into the forests just outside the cities. If you haven’t discovered snowshoeing yet, it’s well worth a try.

Staying in a log cabin is something of a tradition among the people who live in Quebec, especially during the winter. It’s an opportunity to stock up on things like chocolate, crisps, and beer and spend time with friends, laughing and munching in your burrow.

If your log cabin is near the Laurentides, you should be able to find a frozen lake, perfect for ice skating. In the summer, when the ice has melted, the locals towns transform themselves into summer destinations, offering summer sports, like mountain biking.

Go To Walled City Of Quebec 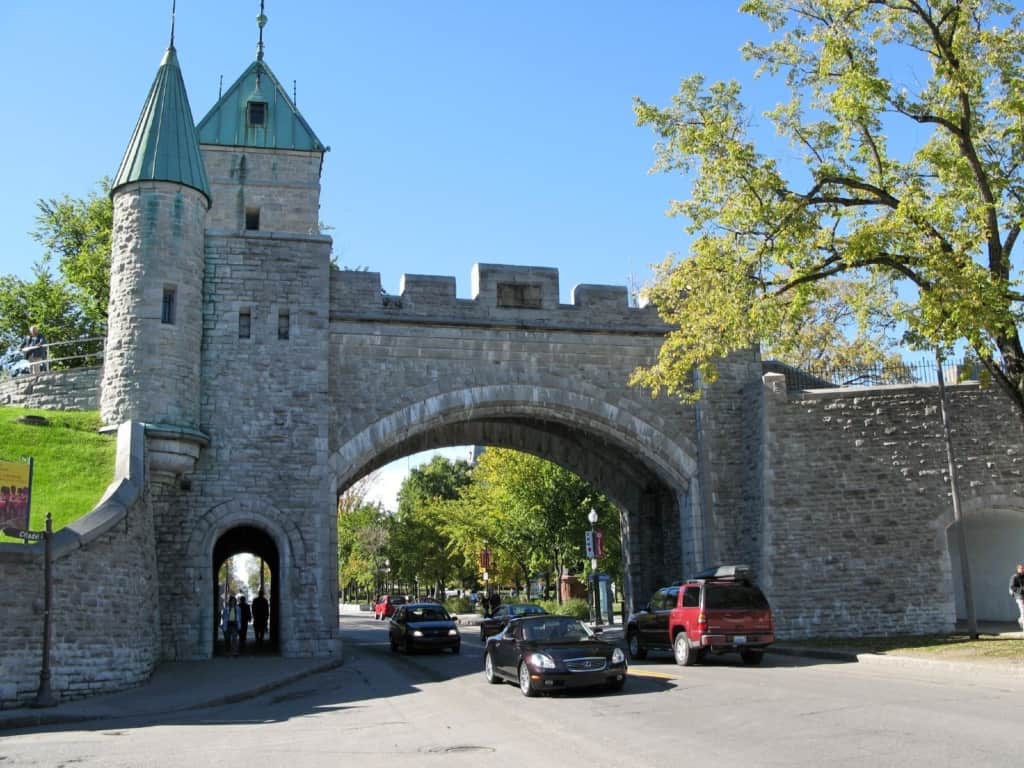 Walled cities are rare in North America – very rare. In fact, Quebec City is the only walled city left in the entire continent and an official UNESCO World Heritage site.

The old quarter in Quebec City is well worth a visit, if only if it to stare back in time at the earliest moments of French civilization on the continent. There are all sorts of interesting sites in the city itself, like the Citadel and the Plains of Abraham. When you go to the walled city, you feel as if you have stepped back in time.

If you’re a dog lover, Quebec is the perfect holiday location. For centuries, dogs have been used for travel purposes here, braving the cold and the snow to take humans and their cargo from one town to the next. Now the activity is open for tourists to try for themselves. Trained guides will take you and your fellow travelers deep into the wilderness and allow you to experience life on the Canadian frontier.