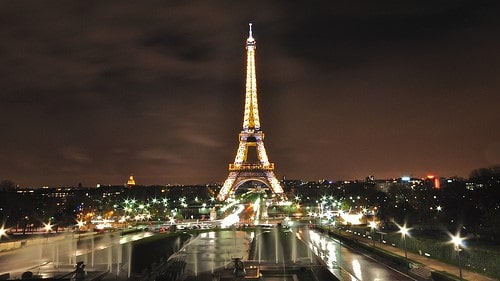 Paris is one of Europe’s most picturesque and historical cities. The French capital remains central to the nation’s business and commerce but the tourist trade may now be one of Paris’ biggest incomes. In fact, millions of visitors will touch down at Charles de Gaulle airport throughout 2016 as they bid to explore this beautiful city. Here are just three reasons why YOU should visit Paris this year.

Whenever you think of Paris, the Eiffel Tower is one of the first landmarks to pop into your head. In a way, the monument is a symbol of hope, peace and love for the French people and it truly is a marvellous sight to behold. The Eiffel Tower was constructed in the late nineteenth century and millions of tourists from all over the world travel to the French capital every year JUST to see and go up this incredible piece of architecture.

Paris is one of the greatest cities in Europe but your stay won’t be complete until you’ve seen the Eiffel Tower up close. Prior to the construction of the Chrysler Building in 1930, the Eiffel Tower was officially the tallest building in the world and its vast 1,063 foot frame can be seen across the entire city. It’s an incredibly busy landmark though and tourists should get to the vicinity early in the day to avoid major queues. 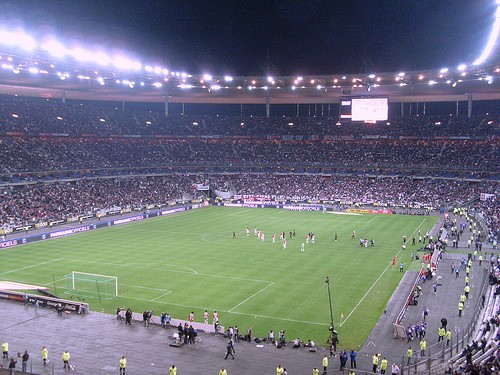 Home to both the French men’s national football and rugby teams, the Stade de France is one of the most spectacular multi-purpose stadiums on the planet and with a capacity of 81,338, it’s also one of the biggest grounds in Europe. If you’re visiting Paris this summer, you could attempt to get a ticket to one of the various matches that will be played at the Stade de France.

As of April 4th, France are one of the leading contenders at 7/2 in Bet365’s football betting markets and it would certainly be an incredible experience to see Didier Deschamps’ men compete in front of the passionate, home crowd. And while it might not be possible to get tickets for any of France’s fixtures, it’s still well worth a visit and the stadium tour is said to be breathtaking. It’s a MUST visit – especially this year. 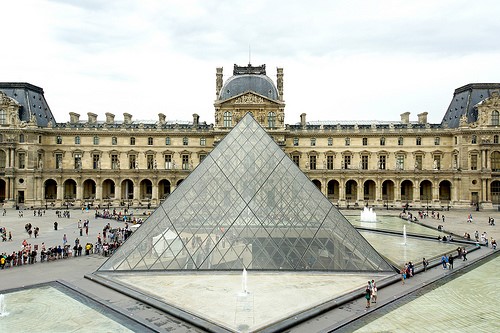 If you love your art, this is the place to be. While France is fortunate enough to boast a number of top art galleries, The Louvre is the most famous of them all. Home to Leonardo da Vinci’s Mona Lisa, this iconic venue welcomes approximately 10 million people every single year – which shows just how popular the gallery is. It’s definitely a must visit for those who appreciate fine art and French culture.

Okay so The Louvre won’t be to everybody’s tastes but it’s at least worth a trip for a first-hand view of the incredible design of the pyramids outside the building. The Louvre is perhaps the fanciest piece of construction in France and the surrounding area is always heaving with visitors looking for a photograph outside this incredible masterpiece of a venue. It’s certainly worth visiting – especially in the summer months as the building glows in the French sun.