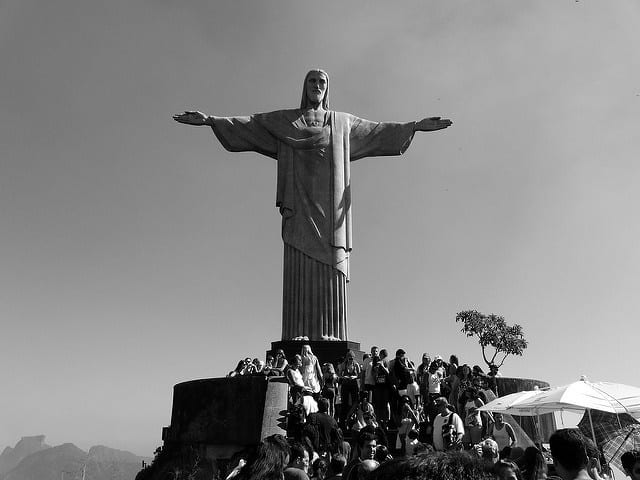 While there are numerous architectural wonders in the world today, the new seven wonders are the official seven selected from 200 existing monuments. These magnificent, man-made structures were voted into place by a popularity poll on July 7, 2007, claiming more than 100 million votes. The leaders of the poll, Canadian-Swiss Bernard Weber and the New7Wonders Foundation used the vote to create awareness about and protect humankind’s global and shared heritage. Here are the seven wonders as voted by the public, steeped in history, mystery and grandeur.

The well-known statue of Jesus stands 38 meters tall on top of the Corcovado mountain in Rio de Janeiro. Designed by the Brazilian engineer Heitor da Silva Costa and created by French sculptor Paul Landowski, it has become an iconic symbol of the welcoming and friendly Brazilian city. The statue took an impressive five years to build, and was officially inaugurated on October 12, 1931. This unique structure is difficult to miss if you’re on your way to or in Rio.

The Great Wall of China was built to connect existing shorter walls together, and create one defense system  to keep various nomadic tribes, like the Mongols, out of China in the 7th Century BCE. The wall stretches from Dandong in the East to Lop Lake in the west, and is still the longest man-made structure today. Although not actually visible from space, this awe-inspiring construction is said to be 13,171 miles long and is visited by thousands of tourists daily. With a construction such as this so deeply embedded in history it would be foolish not to tick it off your bucket list. 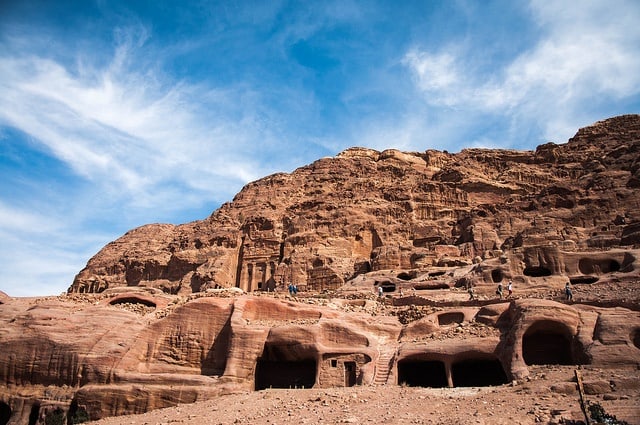 This historical city on the edge of the Arabian Desert in Jordan, is famous for its unique and exquisite rock-cut architecture and red colored stone. As the capital of the Nabataean empire, the city was established in 312 BC and features a theater built to hold 4000 people, the Palace Tombs of Petra, and the El-Deir Monastery. A UNESCO World Heritage Site since 1985, this is one site to experience before you die.

Built to host cruel battles and games between animals and people for the entertainment of spectators, the Colosseum is the largest amphitheatre ever constructed. It was built in AD 72 out of concrete and sand in the centre of Rome and was completed by AD 80. Having become extremely famous through numerous books and films about the various events that once took place inside it, the Colosseum is an extremely popular site. This grand structure, immersed in the rich history of the Roman Empire is a must see. 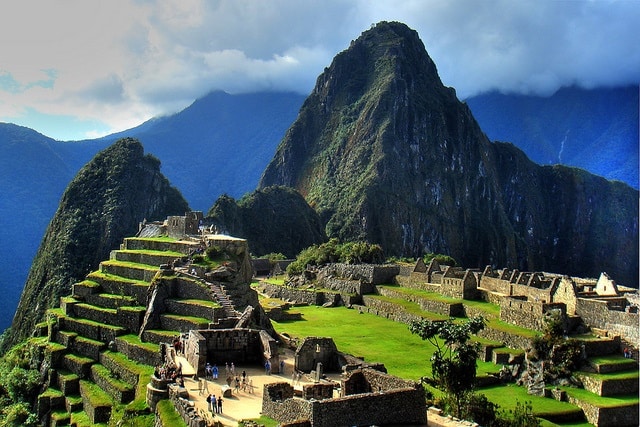 This 15th Century mountain settlement, located in the Amazon region of Peru, is now a ruined city that is believed to have been abandoned in the 1500s after an outbreak of smallpox. The settlement was only rediscovered in 1911 by American historian Hiram Bingham, more than three decades later. Its location on a high mountain ridge of 7,790 ft adds to its splendour as it’s surrounding by vast and lush mountain ranges. The view you’re graced with is enough to encourage a trip to the site.

There are many Mayan ruins throughout Mexico. The gorgeous Temple of Kukulkan, also known as El Castillo, is the most common attraction for tourists in Cancun and Playa del Carmen. Definitely get there early to avoid crowds, also to avoid the heat once the sun is high in the sky. This will be an experience you won’t forget.

This ancient temple city, housed a pre-Columbian Mayan civilization of 900 AD, in present day Mexico. It features one of the greatest Mayan temples, the Temple of Kukulkan, in the shape of a pyramid. It is believed to have had an incredibly diverse population which is revealed in the various architectural styles seen in the different structures. The popular site was once the center of all political and economic activity of the Mayan civilization. The fascinating ancient architectural structures will send chills down your spine. 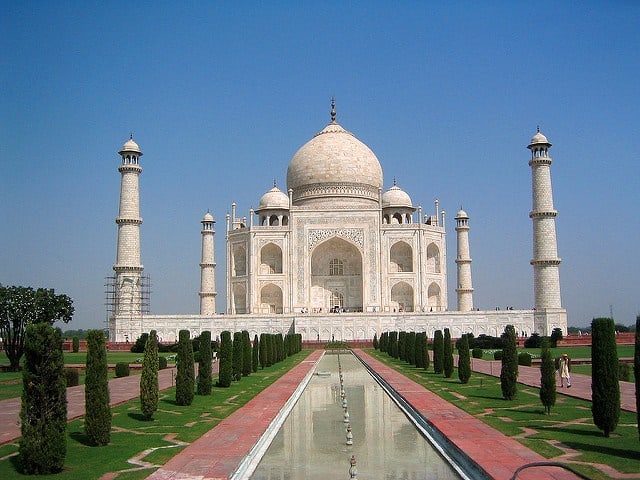 The Taj Mahal is a mausoleum built in Agra, India by Emperor Shah Jahan in honor of his late wife, Mumtaz Mahal in 1632. It took about 15 years to complete the luxurious and grand structure, which is considered the finest display of Mughal art and architecture. The four minarets each hold more than 13 stories. The building is surrounded by a large 980 ft square garden, and an exquisite pool in the front centre that reflects the image of the mausoleum. This flawless structure is an iconic building, drawing thousands of people each year from all over the world. Take a trip to Agra and you will marvel at the opulence of the Taj.

If you’re thinking of taking a trip to these awe-inspiring sites, you’ll find a wealth of history and splendour to indulge in. And if you are a history and architectural buff and this kind of trip excites you, Air Charter Service recently published a similar piece about a tour of the seven ancient wonders of the world. These sites are just as full of history and intrigue as the modern sites are, and are sure to provide you with the cultural trip of a lifetime.

5 Ways to Be Prepared for Anything While Traveling in 2021

How to Earn Easy Money for Spring Travel in 2021?