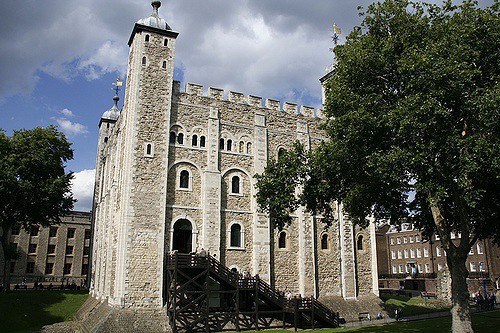 The UK’s capital city is the number one tourist destination in the world and it’s not hard to see why. There’s a large number of great hotels to stay in, various Michelin star restaurants to experience, and some of the most iconic sights on the planet to visit. If you’re planning your own trip to the capital soon, here’s how you can do so in style.

First thing’s first is deciding where you’re going to stay. London isn’t short of high-end resting spots, but you’ll also want to make sure it’s in a good location. You don’t want to waste valuable time on your trip travelling point to point. The Rosewood Hotel London is located in the heart of the city, just a short walk away from Covent Garden. Accommodation ranges from executive rooms to signature suites. There’s also a great in-house dining room, which specializes in sourcing local British ingredients, in case you don’t have time to head out.

London has so much on offer that it makes it difficult to narrow down your options. If this is your first time visiting the capital, though, some of the most iconic destinations include the Tower of London, Westminster Abbey, the Tate Modern, and the British Museum. To see as much of the city as possible, take a ride on the London Eye to get a unique view of the cityscape. If you want to avoid the crowds at the main tourist hotspots, consider simply going for a stroll around Hyde Park. You can even take a relaxing paddle boat on the lake or stop at the Serpentine Cafe for a coffee. 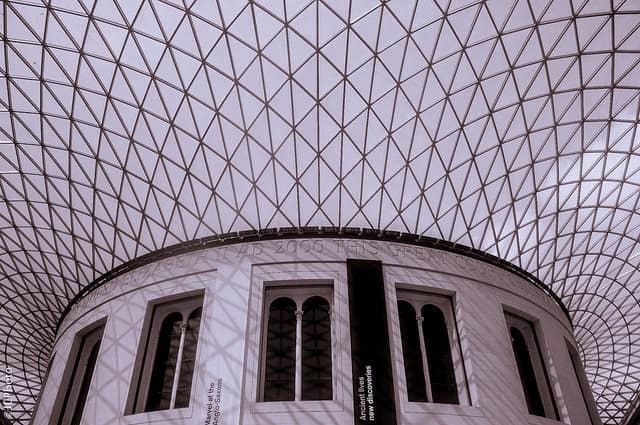 There’s a stereotype that British cuisine isn’t the best compared to other parts of the world. If you’re a foodie visiting the capital, there’s no need to worry. From Amaya, which specializes in pan-Indian tapas, to the Brasserie Chavot, a two-Michelin star restaurant that turns classic French peasant dishes into modern fine-dining experiences, you’ll have the option of eating out at some of the most prestigious restaurants in the world, whatever you’re in the mood for. Finally, if you’re looking for a spot to end the night, take a look at out on guide on the most luxurious bars in the city.

How to Earn Easy Money for Spring Travel in 2021?

Thinking about Moving to Another Country

Touring on a Jet Ski on Miami Beach: How to Start...

Why Depression is a Huge Problem for Young Men