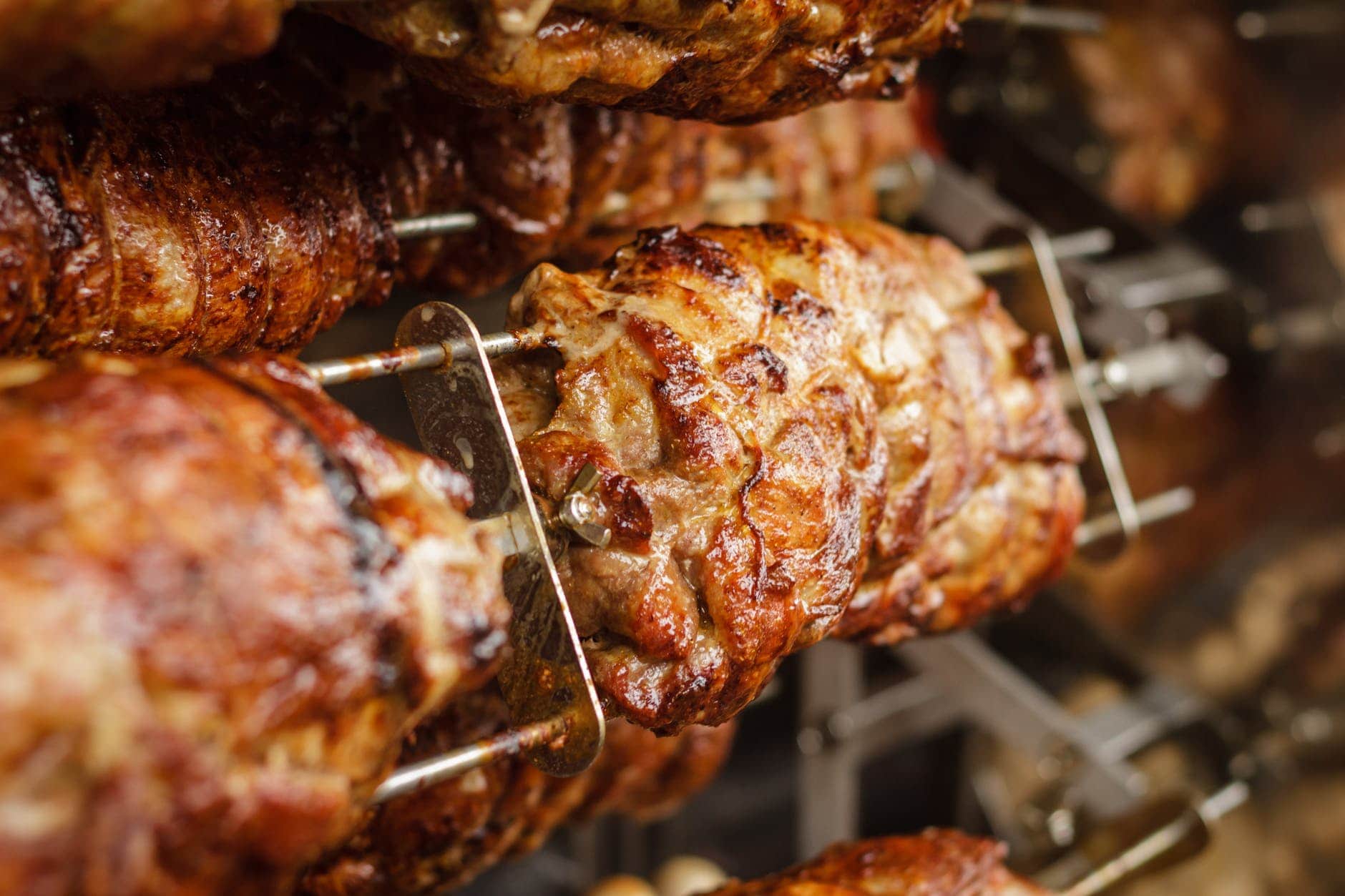 Whether you’re visiting Austin, Texas for a festival, the live music scene or just the great weather, no trip would be complete without experiencing some of the best barbecue you’ll ever eat.  We have 5 BBQ Spots near Austin worth a day trip

Central Texas is famed all over the world for its smoked meats. And although there are many exciting BBQ joints within Austin itself, driving a couple of hours out of town will allow you not only to explore many more glorious eateries, but to combine them with another key component of a guys’ weekend. That’s right: we’re talking road trip. And if you’re traveling in a group, you can simplify things by renting a charter bus or minibus so no one has to worry about directions, or having to drive with a food coma. Check out our list of spots to cross off your barbecue bucket list.

Black’s has locations in both San Marcos and Austin itself, but for a true flavor pilgrimage you’ll want to head to the original establishment in Lockhart, the Barbecue Capital of Texas.

Family-run since 1932, the Black family believe that theirs is the oldest barbecue restaurant run by a single family in all of Texas. Maybe so – all we know is you need to get there early to beat the lunch rush. Black’s serves nine choices of meat and we recommend trying some of everything: but leave just a little room for sides and desserts. The mac and cheese complements the meat perfectly and the cobbler is to die for!

An hour east of Austin in the little town of Lexington, Snow’s is an unusual experience in a couple of ways.

One is the pit master, Tootsie Tomanetz: she’s 82 years young and pulling down awards left, right and center for her smoking skills.

The other is the slightly eccentric opening hours. The shutters go up at Snow’s every Saturday at 8am, and when they run out of meat, they close until the following Saturday.

So far, so quirky: but is it worth the drive and the two-plus hours waiting in line? In a word: yes. In three words: try the brisket.

Another Lockhart must, Smitty’s is a BBQ joint with a lot of history: Kreuz Market (see #5) was located here until it moved, and Smitty’s was opened by a member of the same Schmidt family behind Kreuz. 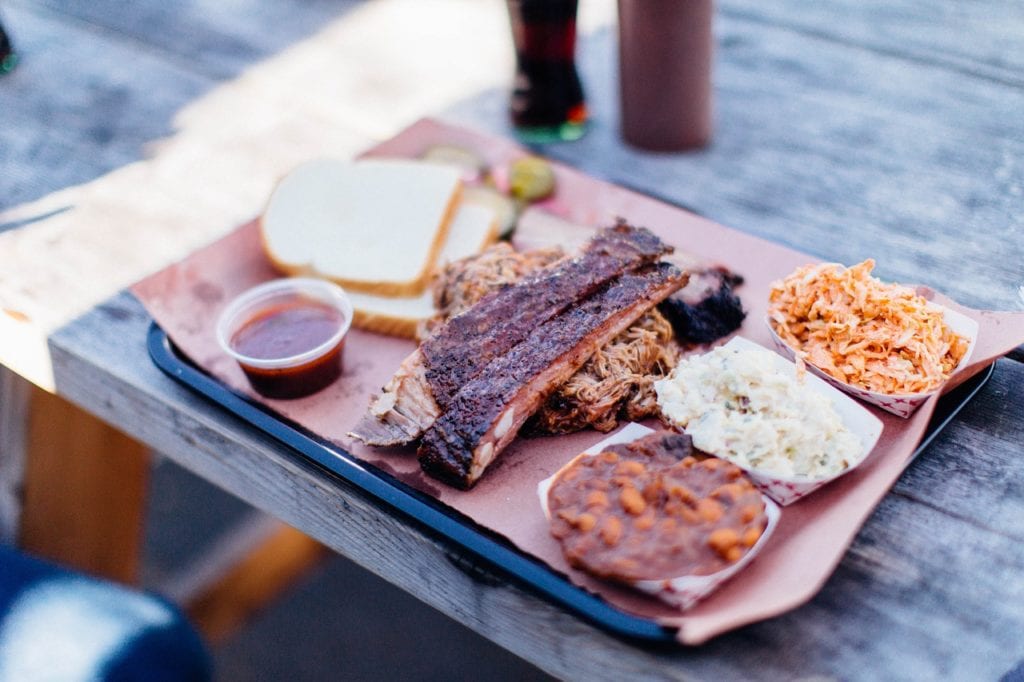 The Smitty’s experience involves getting pretty up close and personal with fire and meat: you’ll stand inches from the pits as you wait in line to order. It’s hot as hell, but it smells like heaven. Once you’ve chosen your meats (we recommend the pork ribs, although the brisket and sausage are also magnificent) you’ll head into the main dining room, where you can cool down, add sides, and grab a drink. Bring cash, and get there early to beat the heat.

Lockhart may be the Barbecue Capital of the Lone Star State, but the town of Elgin is known as the Sausage Capital – thanks largely to the beef sausages (or ‘hot guts’) served at Southside, the oldest BBQ spot in all of Texas. Head there to experience the sausage that’s been bringing Texans to Elgin since 1886, plus all your other usual barbecue standards, available to eat on the premises or purchase to take home.

We’re finishing with another BBQ joint with rich history. Kreuz started out in 1900 as a meat market and grocery store, and moved to its current location in 1999. Eating here is serious business: when you enter the restaurant you’ll see signs posted throughout reminding you that Kreuz doesn’t do barbecue sauce – or forks. Here nothing gets between you and the meat! Try the shoulder clod. And the sausage. And a pork chop. And some ribs. It’s all great.