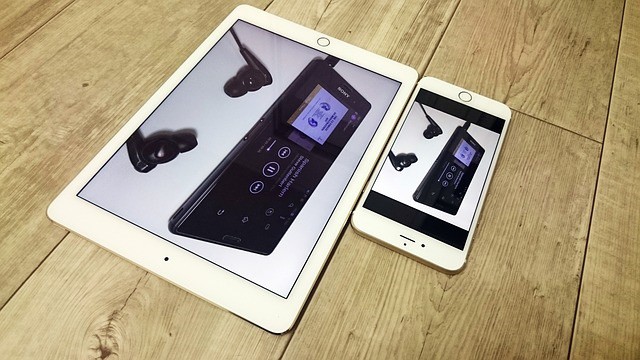 Mobile gaming has come a long way these past couple of years. Apple iPhones and iPads – especially the iPad Pros – are now more capable than ever of handling larger, more graphic-intensive games. Android phones are no different. The new Google Tango Unity SDK will definitely make Android games more immersive, while the recently released Daydream VR headset is sending shockwaves through the mobile gaming industry.

The support for better 3D graphics, the improving hardware to act as a strong foundation for it, and the overall better gaming experience provided by the combination are certainly not enough. We have yet to see more mainstream game titles being made available on Android and Apple devices.

Sure, there are ports that are very successful on the market. Star Wars: Knight of the Old Republic used to be a graphic-intensive game back when it was first released for PC, but the same game can now be played – and has been very popular – on Android and Apple devices.

It’s just a matter of time before we start seeing more mainstream titles on mobile platforms. Titles like Final Fantasy and the upcoming Apple-exclusive Mario Bros. are already making that shift, while other games like Metal Gear and Mass Effect are said to be making the switch to mobile gaming soon.

Once these mainstream titles are available on mobile platforms, it will be much more rewarding for hardcore gamers to follow suit. After all, gameplay and gaming experiences are what we all really after. 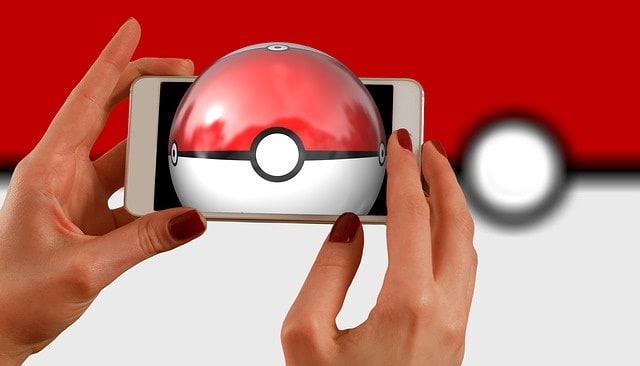 There are actually a lot of things that mobile phones can offer in terms of game interaction. Mobile phones are equipped with a touchscreen and sensors that – when used properly – can provide a completely different, more personal gaming experience. Some games are using these advantages to their full potential too.

Take Pokémon Go, for example. The game takes augmented reality (AR), GPS and the built-in camera to create a rather unique gaming experience. The location-based game is so popular for two reasons: the Pokémon experience that players can now be part of and the unique gameplay that these mobile devices can offer.

The possibilities are endless indeed. Mobile game developers are getting more creative with the way they use the resources available to them. Even simpler games like online Bingo are now more immersive, with users communicating with each other while sharing their gaming experiences.

One of the main advantages of playing a mobile game is the fact that you can play anywhere and at any time. Smartphones are getting so capable and efficient that you can play 3D games without having to worry about battery life and other issues that used to be a concern. More importantly, gamers can now switch from mobile phones to their favourite console – or PC – seamlessly.

Microsoft tried to do this with the Xbox Live platform a year ago. While the concept is very interesting, Windows Phone handsets were not as popular as their Android and iPhone counterparts. Google with its Google Play Games API and Apple’s own attempt at a similar seamless integration will continue to grow and may take the concept to a new level.

OEMs are also pushing their own versions of seamless integration. Sony is perhaps the most successful one, allowing gamers to use their Android handsets to access their PS3 and PS4 games. Once this kind of integration is available across all devices and is compatible with more platforms, mobile gaming will be even more exciting than before.

The technology behind mobile gaming is advancing at an incredible speed, so while these aspects are yet to be available right now, they will certainly be part of the mobile gaming experience in the future. We haven’t even talked about VR, which many experts believe is the future of gaming. After HTC Vive and Sony PlayStation VR, Google’s Daydream VR headset is the next big thing.

Will mobile gaming ever be popular with hardcore console gamers? The answer is obvious, isn’t it? it’s just a matter of time before more people play their favourite console game titles on smartphones and tablets.