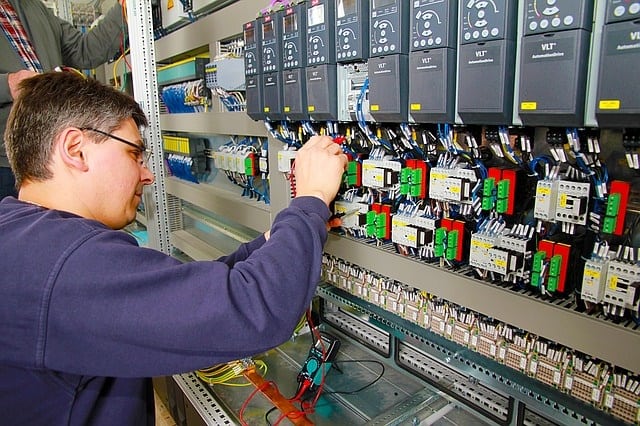 Automation has been with us for quite a while now, and ever since the first machines came into the workplace, people have been longing for and dreading in equal measure, the day when machines do pretty much all of our work for us. The people who are looking forward to it hope they’ll be able to write that novel, go for long walks and look after elderly relatives and small children without time constraints. The naysayers believe we’ll become slaves to unfeeling hunks of metal and heavy duty chains, all hell-bent on eliminating organic life from the planet…

Get used to it!

Like it or not, the change is happening, with an estimated 40-50% of familiar jobs becoming fully automated by 2040. Even manual jobs like fruit picking and warehouse order picking will be entirely performed by machines (some big courier companies are already there…), so we’ll have to find new roles for ourselves. The more creative industries, like writing and design, will probably be fairly immune to a robot-takeover, so there may be in increase in the numbers of people writing and painting. There’ll almost certainly be a huge rise in the number of part-time or ad-hoc jobs, too.

It’s far from all bad

We’re hearing more and more about the universal basic income, or citizen’s income, and this will have to come in to keep us all ticking over – if indeed we’re still using money in a few decades’ time! Whatever happens, however, chances are that more of us will be engaged in creative or intellectual work than now, which can’t be a bad thing.

It’s a bit disturbing to think of all those friendly, comforting, go-to jobs that small children insist they want to do – driving buses and trains, for example – becoming obsolete. It’s not the first time this sort of shift has taken place, though – there are many job titles that have been swallowed up by the mists of time. They’re generally replaced by safer, cleaner and altogether more pleasant roles than knocker-upper and log driver, too… 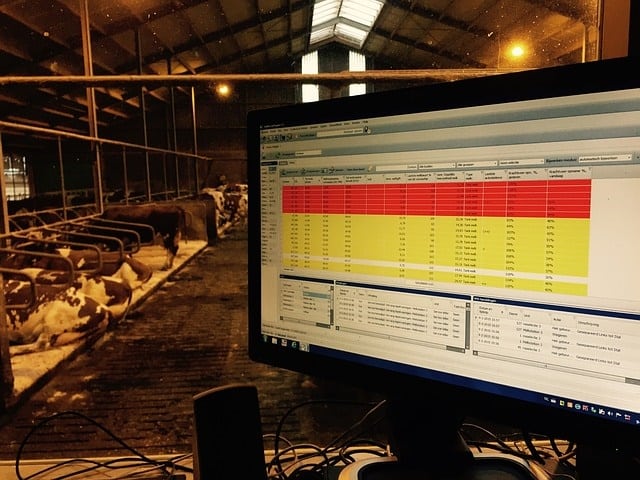 Along with the citizen’s income will probably come citizen-science endeavours. Everyone will be able to take part in worldwide projects, like searching for extra-terrestrial life, or crowd-sourcing new ideas for improving solar energy. More free time will mean everyone is able to pursue whatever musical, artistic or literary leanings they may have, without worrying about getting enough overtime at work or taking on an extra job to pay the bills.

Looking after each other and the planet

By far the best thing about more free time is the fact we’ll be able to spend more of it with our loved ones, or with the less fortunate and more vulnerable members of our society. There’ll be more time to volunteer in hospitals and senior care institutions, or to look after sick or elderly friends and relatives at home. Too many of us are unable to do this as much as we’d like because of the constraints full-time jobs put on us.

As yet this is all theoretical, but we know it’s coming, so let’s make our post-industrial, automated future as good as it can be!