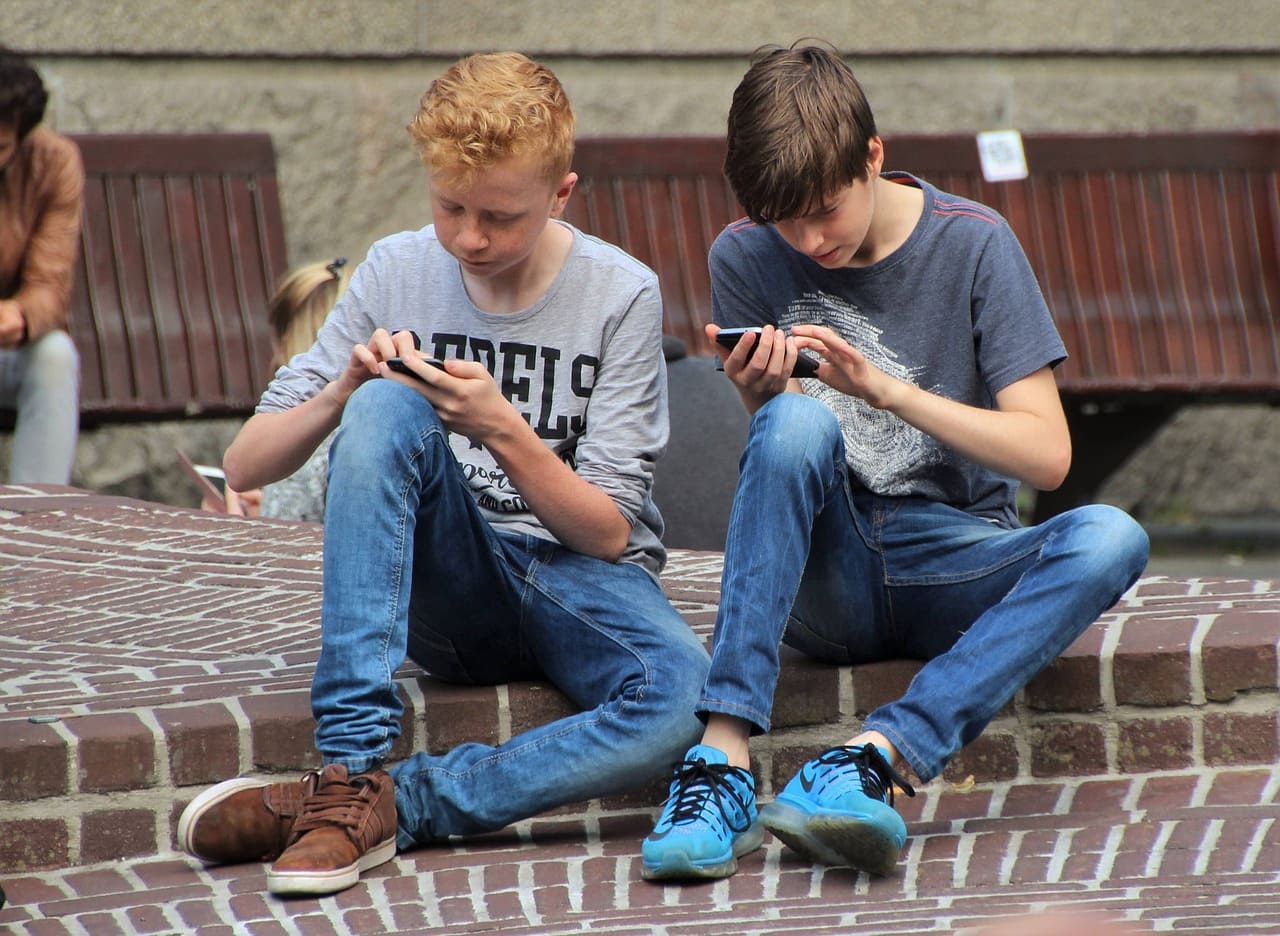 Take your gaming on the road with a phone that can handle all your favorite mobile games. Key features gamers look for in a phone include a long battery life, a strong processor, and a wide screen. These five smartphones are your best options for gaming.

iPhones are solid smartphones with some of the latest technology to elevate your gaming. The iPhone X has a large, high-quality screen that will make any game look crisp and bright. Buying the iPhone X might also be a great investment for future gaming possibilities. Apple is the first major company to integrate ARG (Augmented Reality Gaming) into its phones’ operating systems. AR games aren’t common right now, but you’ll certainly be ready when they are. 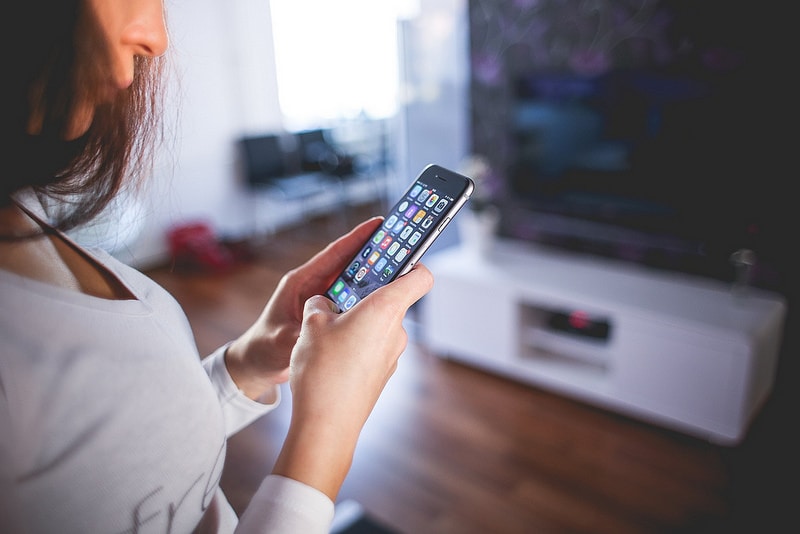 The iPhone 8 Plus has many of the gaming features of the iPhone X but at a lower price point. It has iPhone’s large display and powerful CPU. On top of that is its App Store, which tends to get access to the latest games before Google Play Store does. Plus, it still has ARG integration.

And now on to the Android phones. The S9 is considered the best Android phone for gaming because of its graphics card and processing power. The Galaxy S9 also has Samsung’s Game Tools, which feature tools to record or screenshot the game, as well as mute notifications. However, Samsung’s Google Play Store isn’t quite as innovative as Apple’s App Store.

The Moto Z2 has a great display, but its 2,730 mAh battery is a bit smaller than that of other gaming phones. What it lacks in battery power it makes up for with hardware. This phone works with a Moto Gamepad, which comes with joysticks and extra buttons similar to console controllers. You just snap it on to the back of the phone and play. The Moto Z2 has excellent front-facing speakers, as well, which are particularly useful if you use voice chat programs such as Agora for mobile games. Good audio and speakers keep you well-connected to your teammates.

If you want to try something made just for gaming, you might want to look for the ROG phone by ASUS. While not released at the time of writing, the listed features are incredibly promising. It has a good amount of RAM and an incredible amount of storage, so you can download large games without any worries. It also has extra hardware, such as two buttons that serve as triggers similar to those seen on console controllers.

Before you invest in your new phone, you might want to decide what games you’re interested in. If you buy an Android, but a month later realize your favorite game is iOS-exclusive, you’ll be disappointed. This planning will also help you to decide whether you need a lot of storage, a powerful CPU, or fun extra features. Any of these phones are solid options for starting a new gaming adventure.