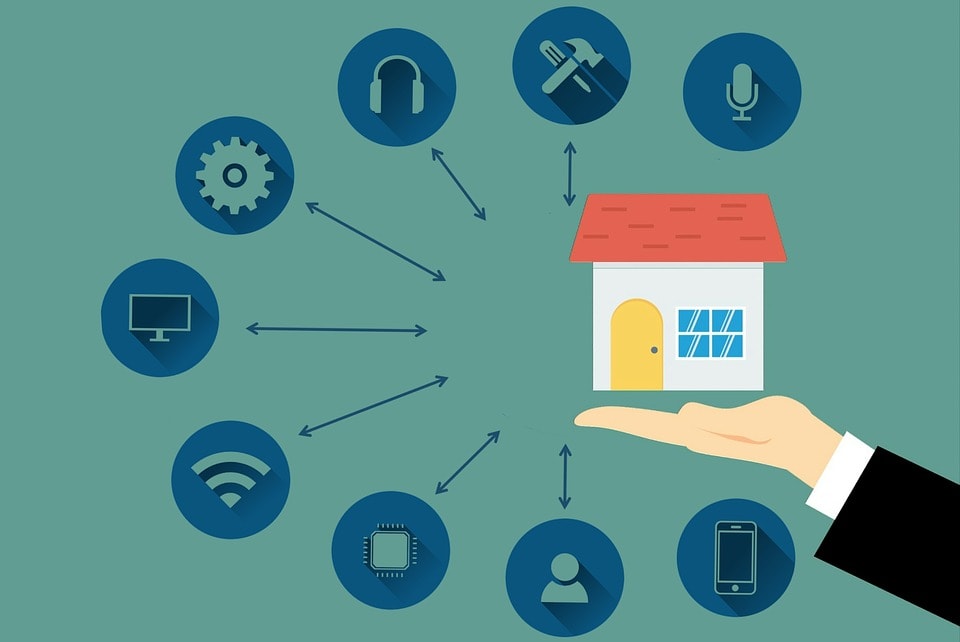 With a simple voice command, Dabby searches virtually any content found online, and plays it on your TV

We’re in an ever saturated market of streaming devices, VOD services, voice assistants, and smart home gadgets. Nearing overload, it’s fair to say that nobody is yearning for yet another remote control or HDMI input option.

That’s the thinking behind the latest player on the entertainment scene who claims their all-in-one device gets rid of the clutter, consolidating all streaming device functionalities into a single piece of tech. Dabby aims to make your TV smarter with one dongle.

Dabby is the brainchild of San Jose-based startup DabKick. Founded, in 2012, the entertainment technology company provides software and hardware products designed to “radically change the way people consume entertainment on their phones and on their TVs.” Funded by a team of international investors including Viaduct Ventures, GREE, PlugAndPlay and Digital Garage, DabKick wants to pioneer the future of entertainment consumption for this generation of viewers and creators.

Dabkick founder Balaji Krishan is a serial entrepreneur whose first startup, Snapstick, pioneered mobile-to-TV entertainment and was acquired by Rovi in 2012. Balaji started DabKick immediately after to solve bigger user experience problems he saw in the world of home entertainment. Prior to working as an entrepreneur, Balaji was an R&D engineer for companies like Oracle, HP, and Sun Microsystems.

“Dabby is a streaming device that outdoes any others on the market,” says Krishnan. “It is independent of the app ecosystem and can tap into any content available online or on other channels and provides the largest catalog of movies, TV Shows, News, Music, etc. compared to any other streaming device platform.”

It’s no wonder the company calls Dabby “the brain your TV has been missing.”

The standalone media device is thin and wireless. Dabby operates with a 7” HD touch display, called Dabby Touch, which offers a second screen, remote-free experience. This means that users can watch highlights of a game on the Dabby touch display while watching a live game on TV, or users can chat with the Instagram or Twitch community while watching their videos on TV.

At first we weren’t really sure about one of Dabby’s core features, called “Watch Together.” After all, isn’t it sacred to binge-watch your favorite series, hungover and unshowered on the weekend in peace and quiet?

But on second thought, there’s a kind of charm to shooting the sh*t with friends live while watching the game, or listening to your long-distance girlfriend’s cute play-by-play commentary on the latest Stranger Things episode.

Essentially, you can experience the show as if you’re in the same room while on a video call via Dabby. If you need to beer yourself, but don’t want to miss a beat, Dabby pauses the content on both TVs at the same time so you stay in sync (the result? No spoilers).

Dabby is action packed with features. Some that stood out to us include:

Specs-wise, Dabby has 32GB of storage, 12 hours of battery life and charges with a standard USB-C port.

So, how is Dabby different than all the other streaming devices out there?

We compared Dabby’s features against with some of the other streaming devices out there. Compared to the Fire TV Stick and Echo Show, Dabby comes out on top with its voice assistant, touchscreen display, the fact that it’s a standalone music device and pemits HD audio/video calls.  In fact, feature-wise they come out ahead of FireTV Stick, Roku, Apple TV, Chromecast and Google Nest Hub. The only downside that sticks out is that you can’t play games on Dabby (like the Nvidia Shield).

And how about that AI engine?

We were curious about how the AI engine works, if you ask Dabby to, for example, “play the final moments of last year’s Masters Tournament.”

The company explains, “the Dabby Touch will hand off the transcribed text to the content AI engine (in the cloud) that will break it down to understand what category of entertainment the user is looking for. Once the category is identified, the AI engine will further analyse the intent and the classification by working tightly with the Media Indexer. As a result, the content AI engine will create 20 to 25 parameters on an average for any given query and hands this off to the Deep Search Engine. The deep search engine will then use those parameters to find the relevant content sources. Once the content sources are identified, the search engine will then hand it off to the ‘media ranking engine’. The ranking algorithm will use the taste profile that was created for each user, viewing habits, and the user subscriptions and sort the sources accordingly to make it more personalized. Once the sources are ranked, the content AI engine sends them back to Dabby touch. Dabby touch will then inform Dabby dongle to play them directly from their websites. Dabby dongle will use the custom video playback engine to fetch the source and play the videos in full screen seamlessly.”

Sounds like a bit of an earful, but we’ll take their word for it. In sum, Dabby learns what a user likes to watch, and automatically curates search results based on viewer taste profile and preferences.

At the time of writing, the Kickstarter campaign has more than tripled its goal, with less than a week remaining. I guess 717 backers agree this is something they haven’t seen before.

It’s going for $149 USD and the company if all goes according to plan, the team will deliver in December 2019. Dabby has gone through prototype iterations for the past three years, and sounds like it’s in an advanced stage of development. We’ll be curious to see if this takes off!