Home Tech & Gear Why Boring Old Batteries Will Ultimately Save You And The Rest Of...
Facebook
Twitter
Email 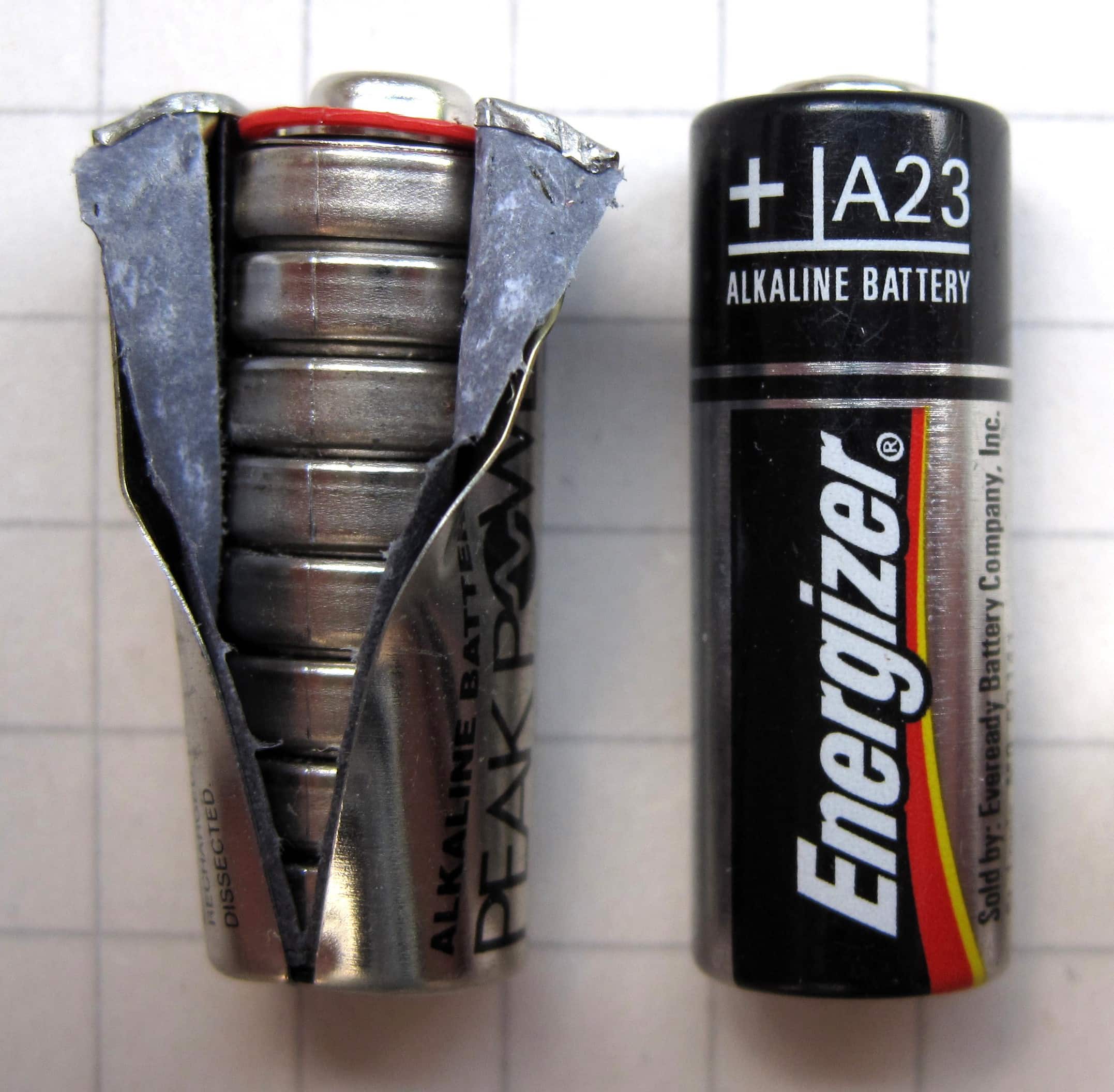 Batteries have been a part of the modern world for the past one hundred years – and longer if you count using lemon to make electricity like a battery. But during all that time, one thing has been true: they sucked. Really sucked. The batteries for your remote control car, for instance, might last fifteen minutes, if you were frugal. If you weren’t, they might last five. Then you had a four-hour wait while they recharged in the plug socket on the wall. It wasn’t exactly great when you were a kid wanting to play with their new toy.

That is, of course, exactly what happened. Handheld devices exploded in popularity. Better battery technologies also made it possible to transform personal transport, as discussed here on The Electric Rider. Smaller, more energy-dense battery packs meant that people could segway their way to work if they wanted. They’ve also meant that middle-aged mountain bikers who haven’t looked after themselves can still go for rides at the weekend without risking a heart attack. Batteries attached to bikes are a thing now.

But with all that said, the humble battery is still the limiting factor in many applications. According to the writer of this guide to storing batteries, the problem is one of energy density. It’s hard to cram a huge amount of chemical energy into a small space. For instance. Regular gas cars have a tank that can hold around 50 liters of petrol. That’s enough energy to travel around 450 miles, maybe more. The actual tank itself is relatively small compared to the car, meaning that the energy cost of moving it around is actually quite low. 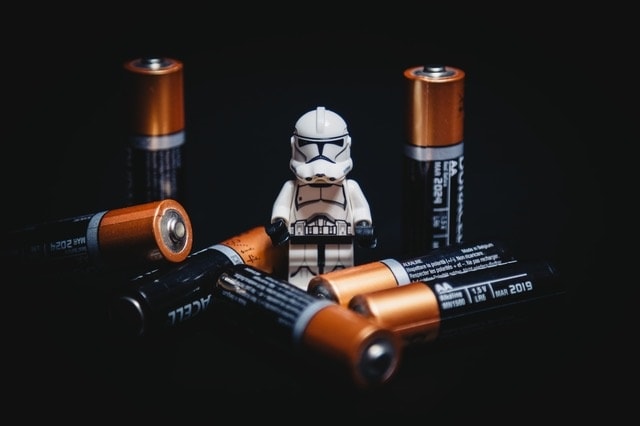 Now consider the Tesla Model S. It’s an electric car with a range of about 300 miles. That’s not bad, but to achieve that, the battery pack takes up the entire floor of the car.

Batteries, however, are being slowly improved. Recently, a breakthrough was announced by the same man who developed lithium-ion batteries claiming to have created lithium-air batteries, a type of battery with much higher energy density. Energy density is the key here: the more dense batteries can become, the more applications they’ll have and the lower your energy cost.

Elon Musk, Tesla CEO, has already said that he thinks he can solve Australia’s renewable energy crisis through the use of batteries. And if he can, he’ll demonstrate to the world that renewables are a genuine alternative to traditional forms of energy generation. Batteries will eliminate the peaks and troughs in energy production which naturally arise as a consequence of the wind only blowing some of the time and the sun shining only at night.

These new battery technologies could usher in a new era of local energy production, electric vehicles and mobile devices that need charging once a week, rather than once a day.