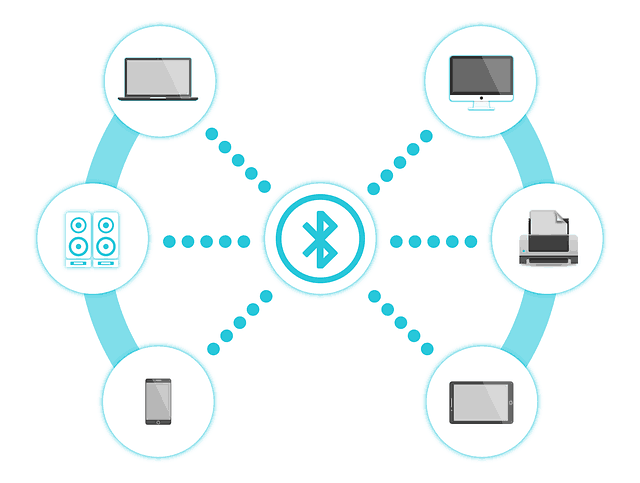 With the most recent launch of the Google Pixel 2 surprising many Android users who were previously laughing at Apple users losing their headphone jack, it seems the world of smartphones is truly going 3.5mm headphone jack-free.

While Apple’s move was labeled “brave”, we’ve yet to hear Google’s justification. For most following tech developments it has been long understood that the removal of the headphone jack was a power play to even further lock users into proprietary platforms, specifically Bluetooth control and add-on systems like Apple’s W1 chip.

While both Apple and Google continue to tell users that the new wireless world is a glorious one, the reality of the situation couldn’t be more opposite. Bluetooth, frankly, is still a long way off from being the miracle solution we’ve been looking for.

From connectivity issues to poor sound quality to limited battery life, Bluetooth is plagued by a myriad of problems that cabled headphones never had to worry about. This is why serious music lovers are stewing over the forced removal of a jack that for decades has provided high fidelity listening.

All is not lost however. Most major manufacturers are now making lightning cables to replace old 3.5mm jack cables so users can still enjoy high quality, cabled, music with their newest smartphone devices.

On top of this there is a whole new flock of Lightning-specific models being released that take full advantage of the unique benefits offered by a powered digital connection, such as the ability to integrate DACs and Amplifiers into the cables and headphone units themselves.

It is only logical that headphone companies will port similar solutions over to USB-C for use with the latest and greatest Android devices like the Pixel 2.

As we’ve written before, like in our overview of the JBL Everest Elite, there are some promising Bluetooth headphones out there, and there is no denying the convenience of being wire-free while out for a jog or at the gym.

Still, for those seeking only the best in high fidelity audio quality, Bluetooth just still is not quite up to the job and spending a little more for a cabled-option that takes full advantage of digital connections is definitely something many audiophiles are happy to pay for.

It can be deduced then, that what will divide many Bluetooth users from cabled-headphone users from today on forward will be how passionate they are about the quality of their music vs. the convenience in which it is delivered.

Quality vs Convenience: A False Choice?

There is no doubt there is a large segment of the population that does not mind lower quality music playback packaged in a sleek, fashionable form. This is evidenced by the sheer number of people happy with the stock earbuds that have come with smartphones since the birth of the smartphone!

Still, when comparing the quality of the components in these headphones with other options, some costing thousands of dollars, there is no denying how much better music sounds when played from after-market headphones or earbuds vs the manufacturers own brand.

Thus is the problem, while deciding between audio quality and convenience can be done by some, most of us wish we did not have to make that decision. In 2017, with 2018 fast approaching, why must consumers choose between convenience (wireless Bluetooth) OR quality (cable connected headphones). Can we not have both?

For this reason, for the immediate future, cabled headphones, like Lighting-terminated earbuds for example, will still be the go-to option for those really passionate about their music, and this means that manufacturers will continue to develop and release Lightning-terminated and USB-C terminated headphones.

How Inconvenient Are Cables Really?

Thinking a bit about it though, how inconvenient are cable headphones really? We’ve been using them since we were children and how many times did they ever cause any real problems? Sure the flexibility allotted by wireless options is “nice” for use in the gym, but you can also still workout and be mobile with cabled headphones and earbuds as well.

Ultimately so much of the debate about wireless vs. wired headphones is more about perspective and personal preference than fact. For that reason we are curious what you, the Aspiring Gentleman readers think.

Do you plan on buying some fancy new Bluetooth earbuds to pair with your latest and greatest iPhone/Android device? Will you invest in a brand new pair of lightning-connected or USB-C headphones? Or will you use an adapter dongle to use with your old headphones so you don’t have to buy anything? Let us know in the comments below!