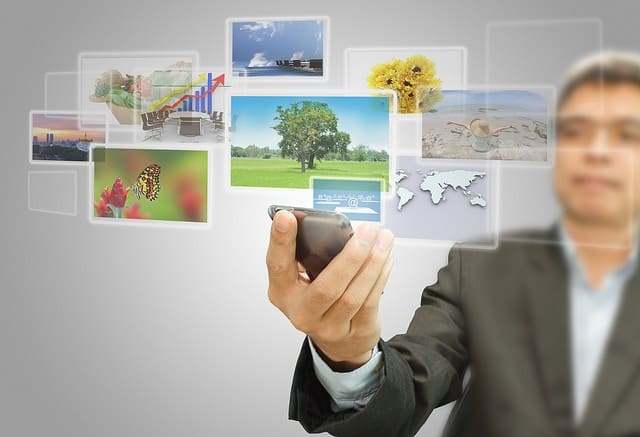 I found it funny reading a report published by two US universities. The studies stated that 75 percent of women feel smartphones are interfering with their relationships. This was just a funny read until one of my friends came over to my place, saying he had argued with his wife over his cell! Well, to say the least, she accused him of spending too much time ‘swiping and typing’ away instead of talking to her.

Honestly, I found some sense in her accusations. I once had a brawl with a partner during a date when she kept staring at her iPhone. It got worse when she made me repeat things I had said just because the cell took possession of her. Are the tables turning? It seems the habit has caught up with us, too. Personally, I have had numerous unfortunate events caused by [unregulated] cell phone use. One was letting my milk boil over as I chatted away on Hangouts.

We are all victims. I remember the anxiety that engulfed us as we awaited the launch of the iPhone 5. Some of us grunted, complaining the release date was too far. I know of friends who pre-ordered it. I set aside chunks from my salary to await the big mistress. When it finally came, all we could discuss were its abilities and functionalities. None of us is willing to be left out when such an amazing gadget hits the market.

Researchers have shown that phones are amongst the most “Googled” items by men across all ages. I agree that when looking for a new phone, breakfast can wait, same as watering the garden, my routine jogging, feeding the dog, washing the car or even brushing our teeth. We are glued to our screens finding a phone that is rich in features, has an HD display, long battery life, is very popular, supports millions of apps and will make the girls drops their jaws in awe. I cannot recall putting in so much effort even when finding a soul mate. Are we suddenly in love triangles where smartphones are our third partners?

A fact to wind up this unspoken reality: on a normal day, you check your device at least 150 times! (Do you even think about your girlfriend that much?)