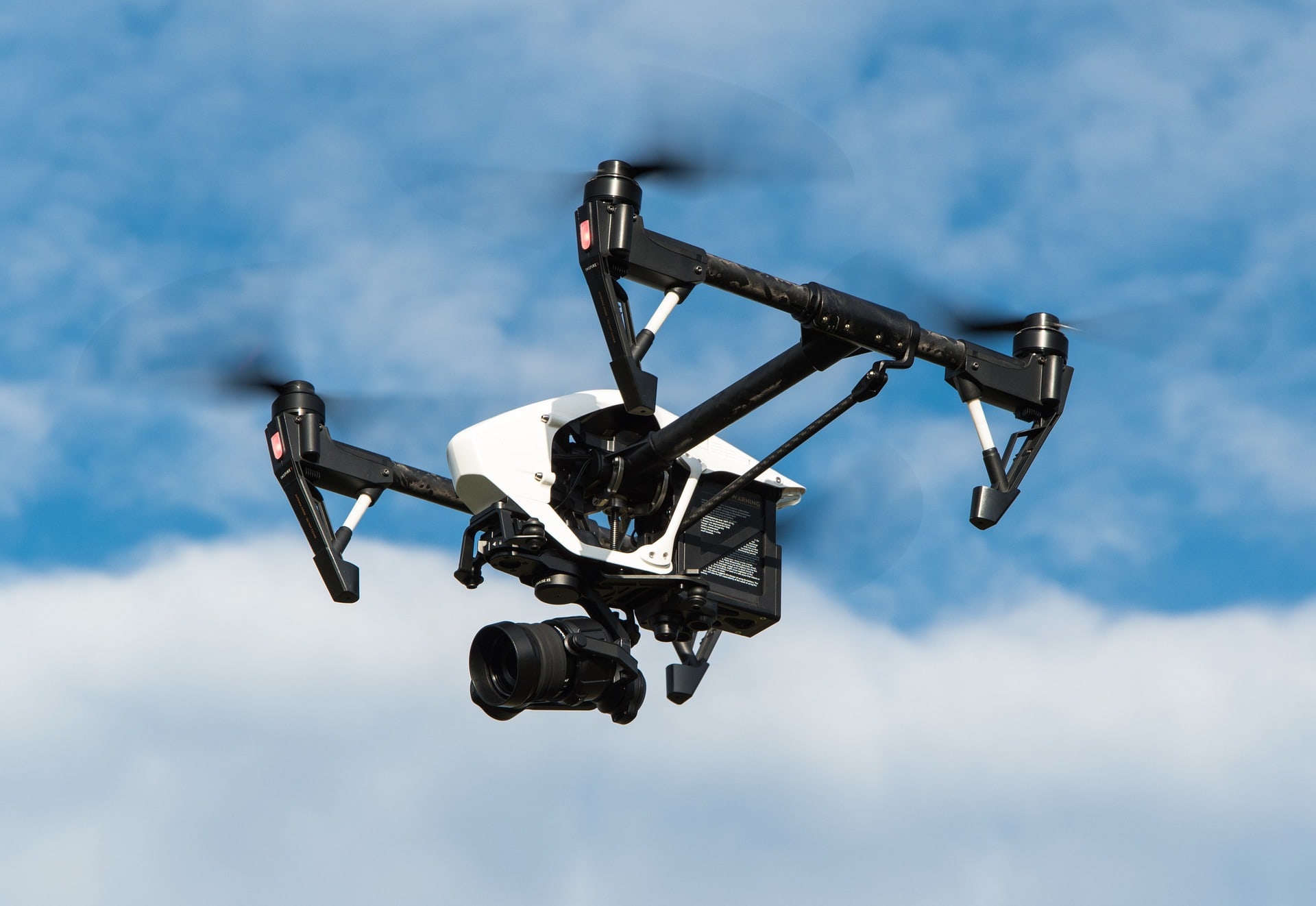 The use of drones (Unmanned Aerial Vehicles) used to be limited to military and highly classified state projects. Today anyone with the relevant qualification can fly drones commercially or as a hobby. Drone startups are increasing by the day, and the industry is predicted to grow substantially in the coming years. In this article, we are going to look at some practical ways you can make money with drones. 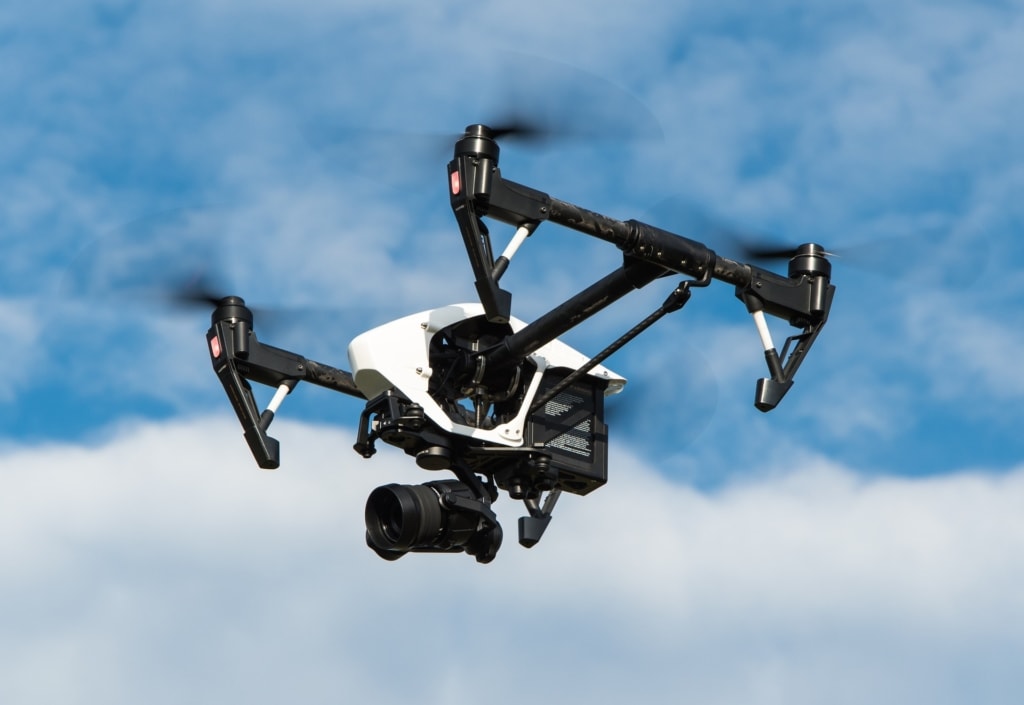 Real estate agents use aerial photographs and videos footage from drones on their websites to show potential clients an aerial view of properties. By using drones, these estate agents can get a relatively better photo or video than photos taken from the ground. A single photo taken from the ground can’t show both the front and the back of the property at the same time. But with photographs from drones, all the corners of a property can be captured. For this reason, most estate agents have invested in drones for commercial use. Professional drone pilots are cashing in from contracts with real estate agents.

Drone experts can also cash-in on their skills by using drones to assist land surveyors in mapping out boundaries on properties. With huge tracks of unmapped land still available in the UK, surveyors are now using drones to help them map out boundaries and undocumented terrain in some properties. Drones can get a more detailed image of a particular land than one gotten from a satellite image. Above all, drones are cheaper when compared to satellite images from space. Drone experts can, therefore, be hired to do these surveys.

You can tow a banner around the beach for publicity with your drone and earn some money. Before the use of drones for commercial purposes, low-flying aircraft usually tow these banners along the beach. But with the introduction of drones, most organisations or individuals spending on this form of publicity have found it less expensive compared to hiring an aircraft.

Most of us consider our wedding to be a once in a lifetime event. Therefore we want it to be special and capture every moment in a special and memorable way. What better to use in capturing a wedding than a drone? Drones can capture every part of the wedding without you even noticing.  For this reason, most couples are willing to spend big to get the best video memories ever. And as a result, professional wedding photographers are taking giant steps to make sure they are recognised as providers of the best wedding videos. Some of these efforts include the use of drones to capture key moments in the wedding.

Drones have most recently been recognised as being very important when it comes to search and rescue. An example is the case of a Virginia 82-year-old man who went missing. To find him, the police, hundreds of volunteers, search dogs and helicopters searched for three days to no avail. But it took a man just about 20 minutes to find him with the use of his drone. Thus, drone experts can also cash-in in search and rescue operations.

Using your drone in the film and entertainment industry can be considered as one of the most profitable areas to invest your drone in, but you have to be a professional. With the use of drones to film video clips and movies to get the best videos ever, those who are professionals in shooting videos with drones make quite a lot of money because not every drone owner can take that ideal shot. But investors in drones can also make money by giving their drones on hire to these professionals.

Quadcopters are fast becoming the must have gadget not just for consumers but for businesses too as more ways to use them are being discovered every day. If you considering buying one, check out smashingdrones.com for detailed advice and reviews of the latest drones.

Text-to-Speech Technology: What is TTS and How Does it Work?