HTC 10 is out and so is Samsung Galaxy S7, we have seen some truly remarkable handsets in this year already. LG had some truly innovative designs for LG G5. But, we feel that these well-known brands may be facing tough competition in the market from new entrants into the US market. Chinese smartphone manufacturers are pushing to international markets in a bid to counter the lack luster economy at home and Nokia is coming back into the business. While it may take some time for them to become main stream in the US, it may be worthwhile to know what exactly they are offering. Following are top 5 flagships that have already been launched this year. They do not include One Plus One, because it already well-known in the US. 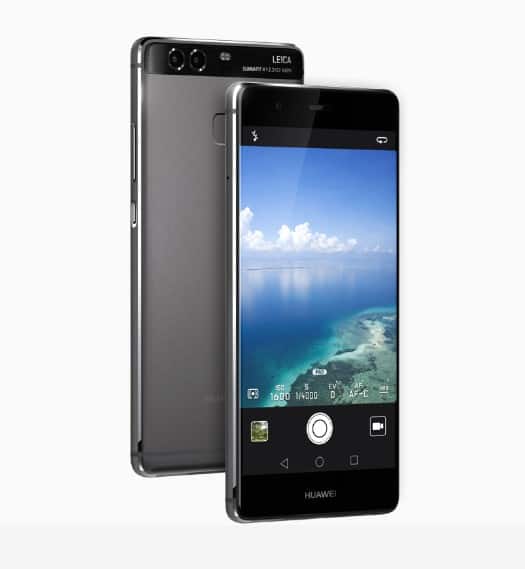 Huawei is one of the well-known Chinese companies out there. After all, it manufacturers the Nexus line for Google. P9 offers some really serious specs and has an excellent design to boot. It has been working to take on some of the second tier brands in the US like Sony and LG. And we feel that this is a step in the right direction. Although the advertisement campaigns focus on the Camera setup from renowned manufacturer Leica, the fact is that it is a very well balanced phone. Employing a metal unibody, the phone supports a FHD screen, which may be a step down when compared with other flagships as QHD is the word of the day. The screen is protected by the latest Corning Gorilla Glass 4. It employs Huawei’s in-house HiSilicone Kirin 955 chipset, which has the usual 8 cores with 4 GB of RAM. However, the highlight of the phone is its use of dual camera setup, co-engineered with Leica, which provides some excellent photography. It is priced at around $600. 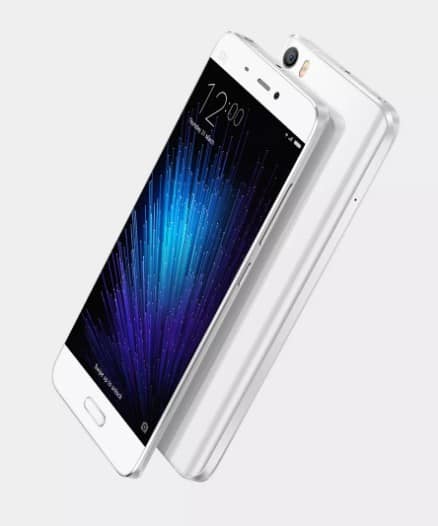 Xiaomi is less well known than Huawei. But, it is one of the leading manufacturers of smartphones in China. Its flagship for 2016, Xiaomi Mi 5, has many things going in its favor. First of all, it uses Qualcomm’s latest entry (Snapdragon 820) rather than a MediaTek chipset. It has some truly good specs for its price. FHD display, 4 GB RAM, 3000 mAH battery, and an excellent 16 MP camera. It comes with Quick Charge 3.0 which means that only 30 minutes of plugin time can take the battery to 83% from 0. Despite all this hardware, it weighs only 129g. It has an excellent design and very thin bezels. It is relatively cheap when compared to other flagships at around $420. It can be purchased from Groupon as well, you can use Groupon coupon at checkout to avail discount. 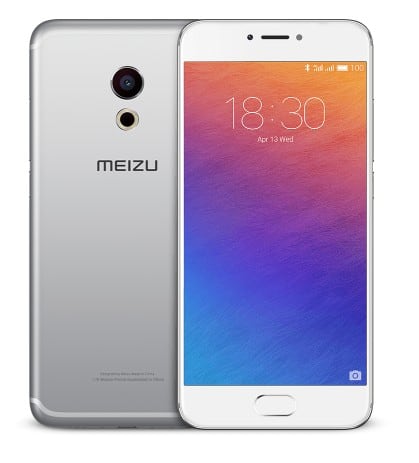 Necessity is the mother of invention, and the tough economic conditions at home mean that brands have to innovate to survive the tough market. Meizu is not very popular in the international markets, but it has made headlines, because of this phone. Meizu Pro 6 will be the first phone to use a Deca-Core setup which has been developed in collaboration with MediaTek. The SoC is known as Helio X25. While the benchmark scores are still much lower than the leading SoCs, they are very impressive still at a score of above 100000. The rest of the specs are pretty run of the mill like FHD screen, 4 GB RAM and a 21 MP laser focus camera to boot. The camera has a 10 LED ring to take natural photos at night. Other features of note include Quick Charge 3, Fingerprint reader, and Type C USB port capable of high speed data transfer. The price ranges in between $380-430 depending on the version you choose. 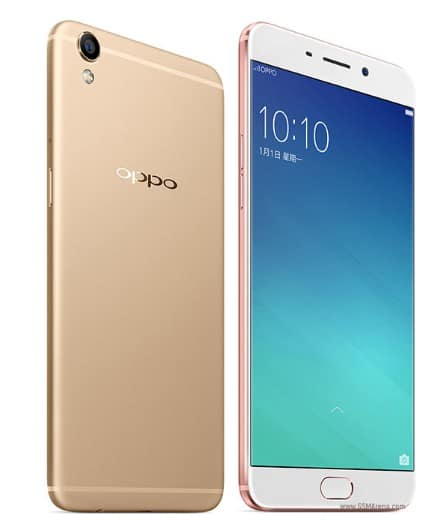 Oppo is a Smartphone manufacturer which is known for its VOOC Fast Charging and excellent Camera centric smartphones. This specific phone was launched as a selfie expert. It is the first phone to feature a 16 MP front facing camera, hence the title selfie expert. This is in contrast to its primary camera of just 13 MP. However, despite these improved specs the phone is just 6.6 mm thick and weighs only 145g. Other important features include FHD screen, Corning Gorilla Glass, Finger Print Sensor, and VOOC fast charging. But, these specs only tell part of the story. The real magic lies in the deeply optimized ColorOS, which is built on Android Lolipop 5.1. F1 Plus is available for $400 USD. 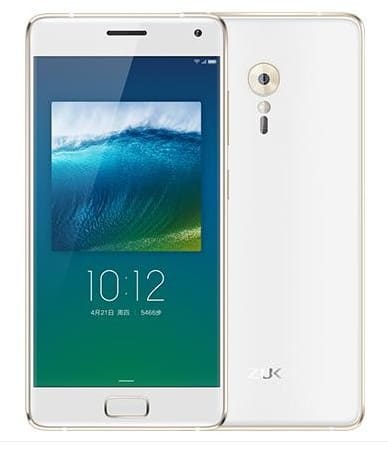 This phone is to be launched in a couple days. People are familiar with Lenovo in the US, after all it is the company which took over business from first IBM and then Google’s Motorola. And while the Moto lineup is highly popular, people tend to overlook most other options by Lenovo. ZUK Z2 Pro is being launched by a subsidiary and will be available in two variants. The higher end one will have 128 GB internal with 6 GB of RAM and a 5.2 Inch FHD AMOLED screen. Powered by a Qualcomm SD820 chipset it will cost around $420 internationally. It has a whole lot of tech in a very compact form, which is well designed to boot.

There are other phones out there, but these are the top picks. Almost all of the above have Dual SIM setups and are of course without a contract. With how the industry is shaping, we predict some really interesting times ahead. The only problem with using them in the US is their after sales service. Since their presence is marginal at best, they do lag behind in this department. We hope that this will change soon as well.