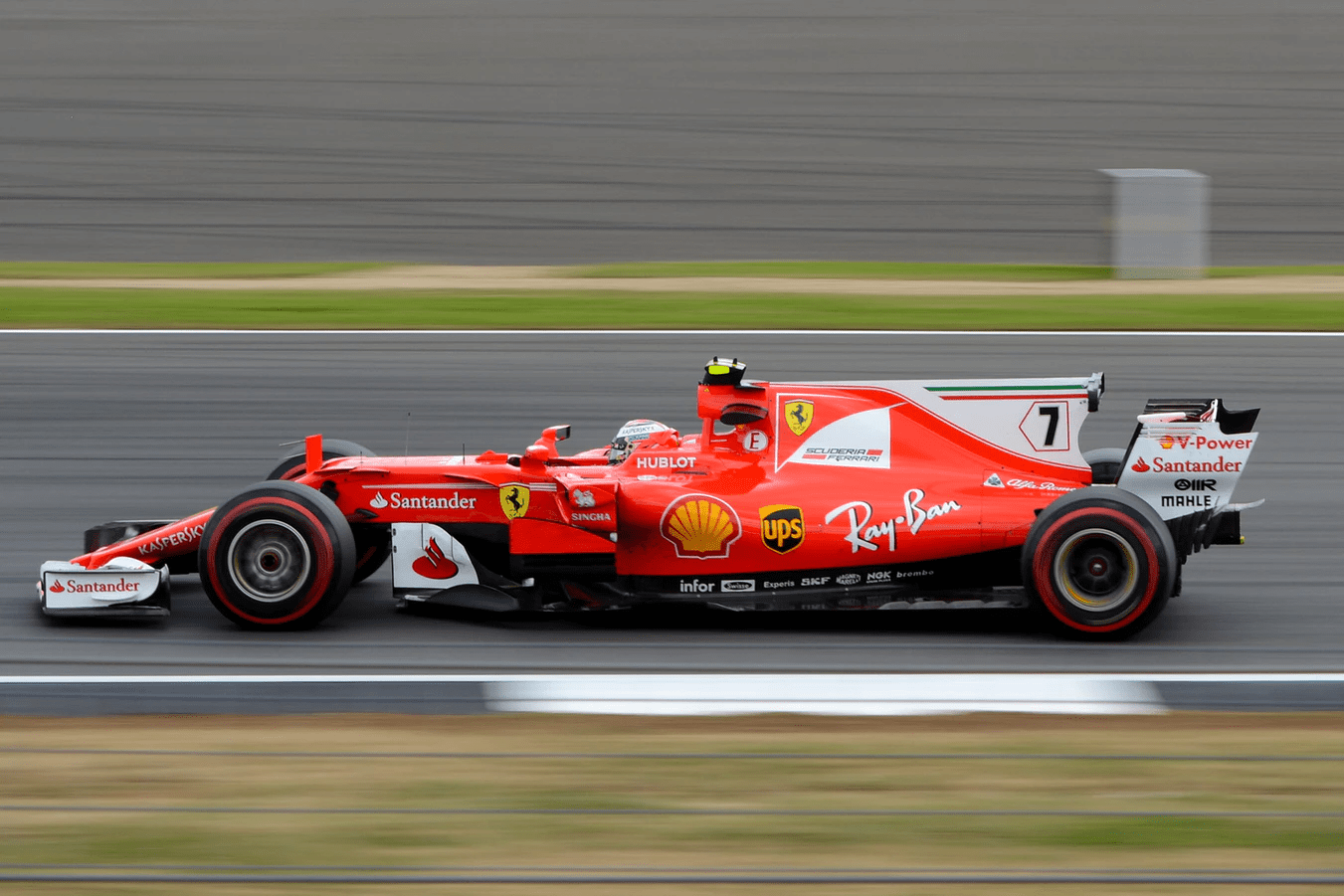 A glance through the schedule of major events in sporting in 2018 will illustrate a lot of important happenings to watch out for. Everything from golf to football to cycling with venues covering the globe, are to be enjoyed. Below is a list of events to take in this year. 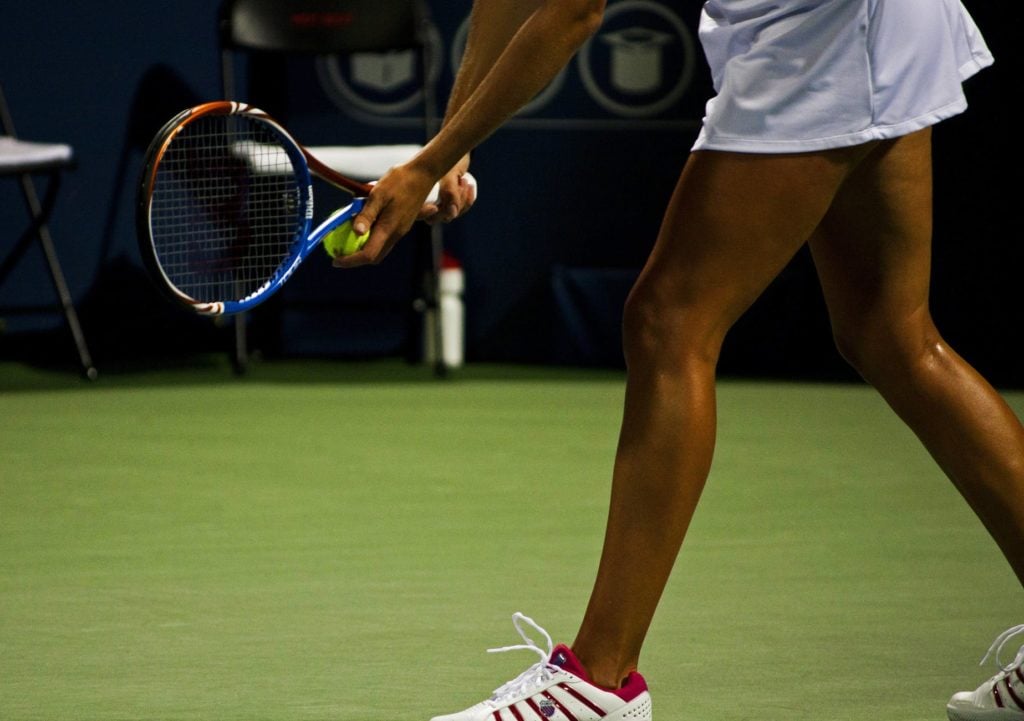 In this month look for the Australian Open and the new tennis courts that opened just this season. From Federer to Nadal the open is always a competition not to be missed. Federer took the title for the men this year, while Gabriela Dabrowski brought it for the women.

Look for Six Nations Rugby, the oldest and most important Rugby tournament founded in 1883, to be played. England won the last title, this year the title went to Ireland.

Of course, the Super Bowl is played every February, and this year the contest pitted the New England Patriots against the Philadelphia Eagles, with the Eagles taking the win. The ever popular halftime show was performed by Justin Timberlake.

The Winter Olympic Games in Pyeonchang were held this February. With fifteen sports disciplines competing and over one hundred medals given, this was one of the most popular events of the year.

The seventeenth annual IAAF Championship in Athletics held in Birmingham took place in March. This is the second time that this English city has hosted the competition. ESPN holds the media rights for the competition, and this year 554 athletes from 134 nations competed in this world renowned track and field competition.

The Winter Paralympic Games in Pyeonchang took place in March, featuring more than 670 athletes that competed for eighty medals across six sports. Everything from alpine skiing to ice hockey to snowboarding and wheelchair curling took place.

This was a big month for Formula 1 that begins in March and runs through November. There are three favorites to win, Ferrari, Mercedes, and Red Bull. Melbourne hosted the first race of the year.

The Giro D’Italia runs the length of the month and will start for the first time outside of Europe, and the thirteenth time it starts outside of Italy. This is one of cycling’s grand tour races and Israel hosted the first three stages, with the first time trail in Jerusalem.

The NBA Finals begin the end of May; the NBA finals are not to be missed. Last year it was a heart stopping Curry vs. LeBron, who will it be this time around?

The FIFA World Cup in Russia begins in June and runs through mid-July. This will be the first year that Italy won’t be playing, in over sixty years. Messi will be looking for the only trophy he has still not achieved, while Ronaldo and his Portugal team will look to take it.

The Montreal Grand Prix is a big event in the month of June. This annual auto race has been held in Canada since 1961 and is part of the Formula One World Championships since 1967. Michal Shumacher holds the most wins with seven. Look for package information on attending the Canadian F1  so you can take in firsthand the exciting event.

This is the month for Wimbledon in London. This will be a big stop for Nadal and Federer, and King Roger is always comfortable on his home court.

The Tour de France kicks off in July, and it is still unclear if Froome will participate. The Tour is a climber’s race for cyclists, with a ton of pave miles.

This month plays host to the last cycling tour of the year, Vuelta de Espana. August also sees the playing of the US Open and the last grand slam tennis stop of the year.

In September look for the Volleyball World Championships, along with the Ryder Cup for Golf. This is the last time the Ryder Cup will be in Europe until 2022. Paris will play host this year. 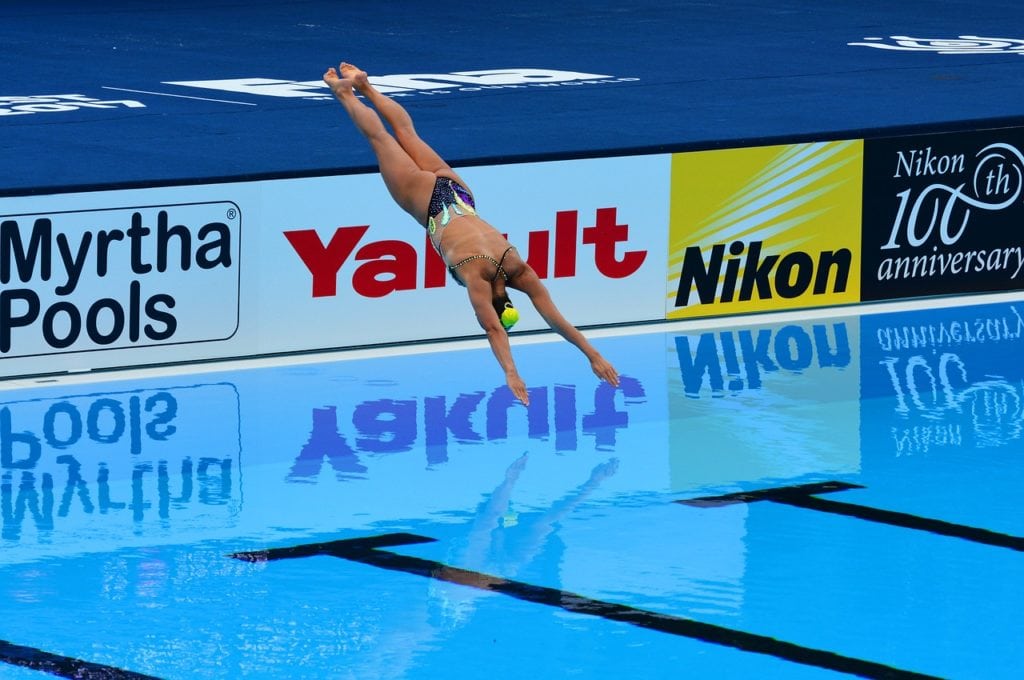 This month will play host to the World Swimming Championships and will be the last big event of the year. The FIFA Club World Cup will play out in December as well, with Real Madrid trying to defend its crown.