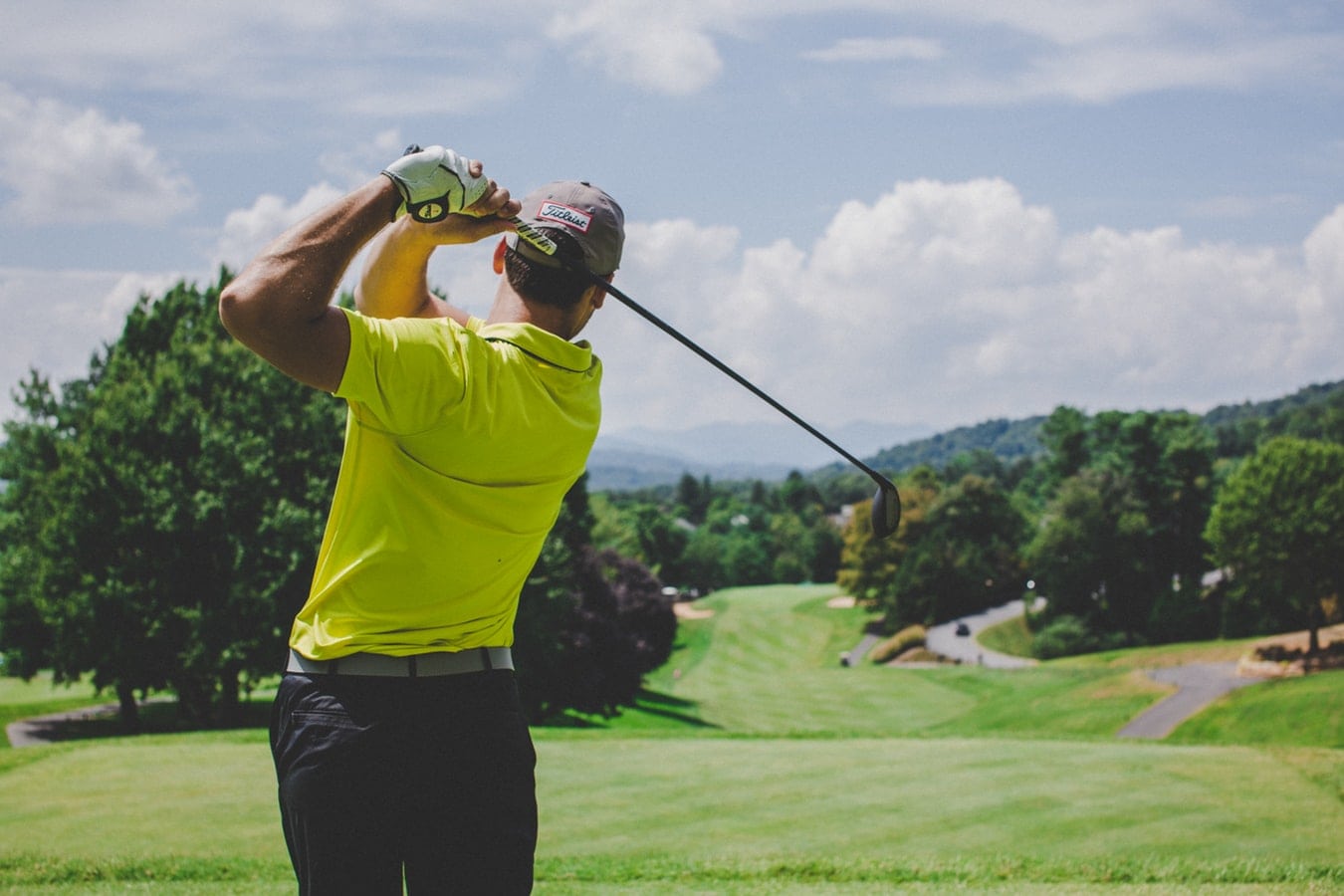 There have been many things to look forward to in golf this year. From new schedules, a shorter season, to the increase in women’s events as well as the latest golf wear trends. The 2019 seasons for both the Professional Golf Association (PGA) and the Ladies Professional Golf Association (LPGA) differ greatly from previous years. This year the PGA was two events shorts, had an adjusted tournament schedule and the tour ends next month rather than in September. On the LPGA side, the women’s game has seen new events and there is much more prize money all around. As a golf fan we have put together this post to give you an insight into the changes in golf in 2019.

The United States PGA Championship was moved from August to May this year and is now the second major of the season instead of the fourth. The golf tournament that used to end golf major’s in August now taking place three months earlier, was a great result for golf players as it is often much cooler in May.

The season will feature 46 events, two fewer than in 2018. In addition, the PGA Tour season will end one month earlier. This will prevent PGA televised events from competing against NCAA and NFL football.

The prize money for August’s Women’s British Open will rise by 40%. The LPGA will pay out $70 million in prize money. It is $5 million more than last year and the most in the golf circuit’s history.

The PGA Championship is usually one of the most stylish majors. This year showcased 90s inspired golf wear with bold colours, exciting prints and traditional silhouettes. These classic combinations made for some of the best looks to date at the Championship. The golf players seem to be having more fun with their golf attire, layering for the milder temperatures as Billy Horschel did during the first round. He stepped out in a Ralph Lauren pale yellow shade with matching navy and stripe apparel.

A nautical feel was apparent on the green this year. With Dustin Johnson’s script also exhibiting very blue tones. Johnson brought along a dapper white vest to create a layering look and add a bit of warmth to his ensemble. He also sported a more relaxed street style shoe this year switching his Tour360 golf shoes for the Adipure SP’s, which paired perfectly with his casual sports trousers from Adidas. You can shop a range of Adidas golf trousers at Function 18 to mimic his look on and off the golf course.

Does Ronnie O’Sullivan have a seventh world title left in the tank?