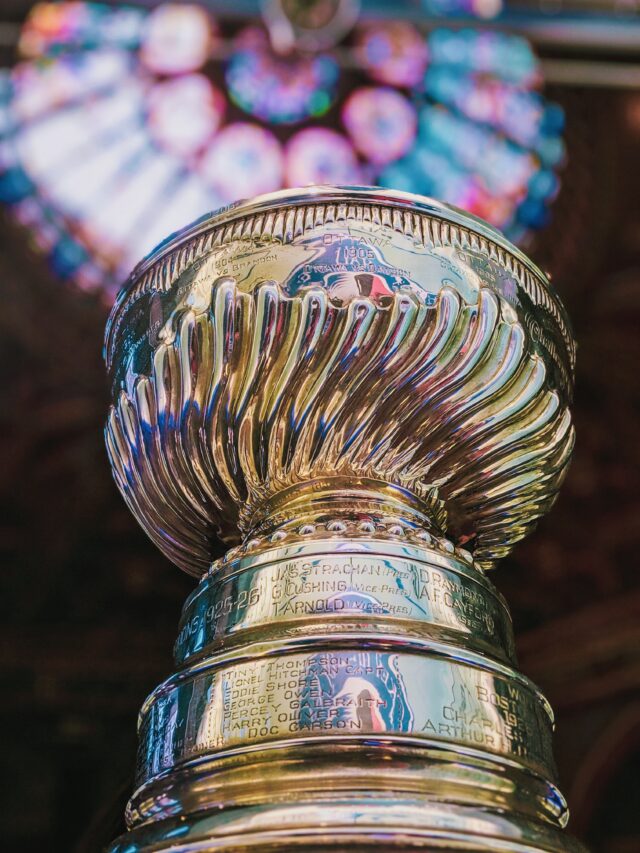 It’s officially the “next season” as far as the Boston Bruins are concerned. So what now?

When a team is eliminated from the playoffs, it makes for an abrupt shift. Especially in 2021, when the season is playing out a little later in the year than usual, the whole thing feels that little bit more remarkable. And let’s be honest – the playoffs were not kind to the Bruins. They suffered a 6-2 hammering competition, which gives Don Sweeney and the Bruins’ management some significant decisions to make over the next few weeks. It won’t be long before the next competition is here, and Boston’s team will need to improve dramatically to make their desired impact next season.

The Boston Bruins spent all of the money they could last season – right up to the salary cap. However, they have a little cash in the bank – mainly the cap hits of David Krejci ($7.25 million) and Tuuka Rask ($7 million), in addition to a few million from lower-ranked players such as Jaroslav Halak and Kevan Miller.

Of course, several players are signed through the next season, too – let’s take a look at those listings first. Those who want to place a bet on the NHL will undoubtedly be keen to know the status of these players.

For the next year, the Boston Bruins have a fantastic set of players to choose from their roster. However, taking a closer look reveals that their Captain Patrice Bergeron will turn 36 years old in July, and while his play is still excellent, he is only under contract for one more season. The Bruins will probably continue to benefit from his leadership for a few more years.

They have the option of working out an extension now – letting their captain enter a contract year may not be a good option. However, the Bruins may have a different plan, and we shouldn’t assume that they will want to keep the same captain given last season’s performance.

The Bruins have Charlie Coyle under contract for the next five seasons, and unfortunately, his play has not been stellar so far. He has recorded only 16 points in 51 games this season, though his local roots and excellent play in 2019’s postseason will undoubtedly be giving the Bruins hope that the $31.5 million they have spent on this player will turn out to be a good deal. Only time will tell on this one, but sadly it doesn’t look like a great decision at present.

Another forward who might be causing a little alarm amongst management is Jake DeBrusk. With only 14 points in his 41 regular-season games, DeBrusk has spent a lot of time on the bench. He’s due another $3.675 million next season, and adding this to the cap hit of Coyle means there are unlikely to be any significant changes in the forward group. Unless a trade is made, things will likely remain as they are for another year.

We are likely to see the Bruins offer Charlie McAvoy a big deal soon – the postseason showed that he is desperately needed among their lineup, so expect to see a big-money contract deal sooner rather than later. The bruins can put a third pairing together thanks to Connor Clifton, John Moore, and Jeremy Lauzon, but they still have a place to fill in their defensive team.

Jeremy Swayman doesn’t look like the best choice for a No. 1 goaltender in the net, but as a backup, his low $925,000 cap hit means the Bruins have a solid backup who doesn’t cost a lot of money.

There are decisions to be made regarding the free agents on the team as well. Brandon Carlo played a solid game until the concussion he suffered after a disrespectful play by Tom Wilson. He was sorely needed later in the season but has suffered an extended absence due to what the Bruins call an unrelated injury.

All in all, it seems as if the Boston Bruins have a lot of work to do to get their team ready to win the Stanley Cup next season.