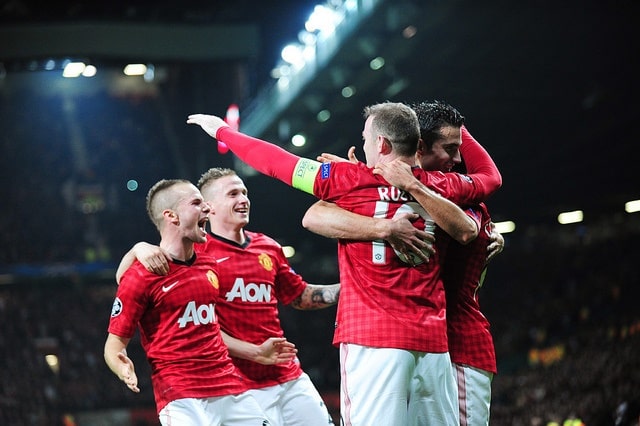 When you need high quality, advanced LED lighting, the go to spot to turn to is none other than LED Hut. Not only do they provide you with high quality LED lighting that will help you with any fixture in your home or business, they are also the proud sponsor of Salford City FC, recently taken over by the class of 92.

Now that the season has ended, it is important for you to take the time to see just how much of a difference having the floodlights on benefits and sometimes hinders a teams final result. LED Hut have collated data from the last 38 games which were played from 16:00 GMT and 17:30 BST

to see what teams benefit from playing football under floodlights. When it comes to the games that were played under floodlights throughout the months of August, September, May, October and April, Manchester United had the best record. Their record, 21 wins and 9 losses, would have them at the top of our standings, with Newcastle United coming up last with a record of 7 wins and 22 losses. If you would like to see the full table, visit the LED Hut blog. 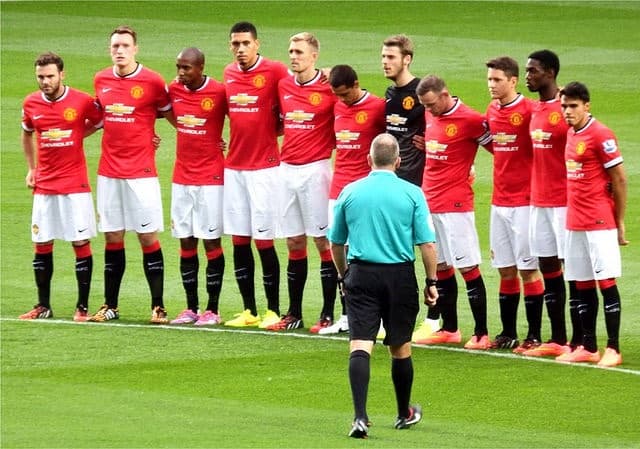 Aside from the players on field, spectators have come to appreciate the atmosphere that the floodlights have provided each game. When the floodlights are on, it truly creates an atmosphere that can’t otherwise be replicated. It is to the point that fans truly enjoy going to these games just as much, if not more than any other games in the season. It is clear that the bulbs have continuously backed it up as well.
Make not mistake that this keeps the league running strong, because these lights save a tremendous amount of money on their energy use and lets them save plenty of money on their electrical bills. This relationship has been and will continuously be fruitful.
To save some money in your home, have a look into replacing your current bulbs with those from LED Hut.
Image Source; Image Source