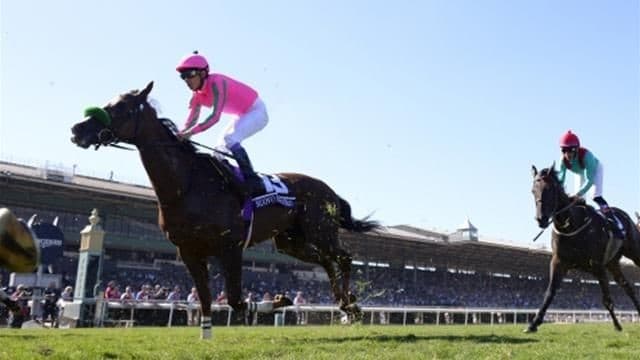 Horse racing definitely suits to be the most honorable and esteemed kind of sport for the real gentlemen over the centuries. When the monarchy lost its political power in Europe, this royal kind of sport did not sink into oblivion, but still gathers the attention of nobility and business elite. In the list below you will see the most legendary horse racing of contemporaneity.

The most famous horse race in the world traces its origin since 1711. Queen Anne Stuart, walking through the old town of Ascot, found a vacant lot, ideal for horse racing. Since that time, Royal Ascot gathers the upper crust of society annually for five days in June, and this tradition is strictly observed by members of the royal family. Elizabeth II, a passionate lover of horses, did not miss a single event since her 19th anniversary. It’s hard to believe, but the Queen only exhibits the most promising horses from her stables, so you should definitely bet on it at sportsbetting-x.com/horse-racing-betting. There is no doubt Ascot is a real paradise for gamblers. The attended people have accustomed to bet on horse winners, losers, and even on the color of the daily attire of the Queen.

The Horse Racing Royal Ascot ranks among the most anticipated and exciting activities of the United Kingdom for many years, occupying the front pages of newspapers and magazines and collecting hundreds of thousands of visitors from around the world. Gradually, it has transformed into the number one event in the fashion world. Ladies compete in style and eccentricity of their dresses, and hatters` masters are busy with the work on orders for Ascot yet many months before the event. Gentlemen demonstrate their perfect sense of style, matching their fabulous companions and following a strict dress code. Royal Ascot feeds up the British fashion traditions and impeccable style. 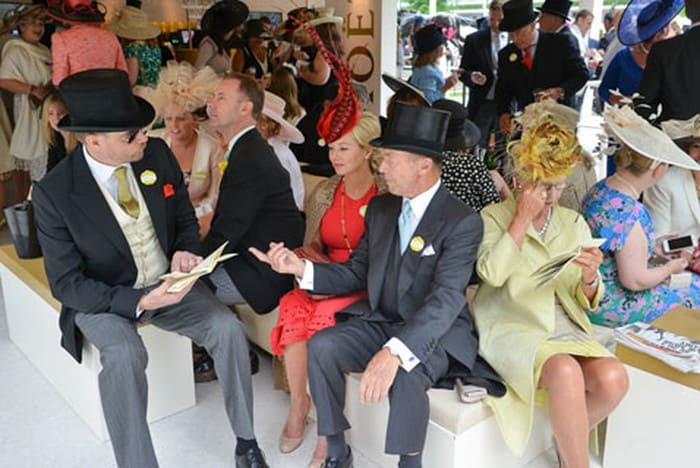 The winner of the popular Japanese equestrian Cup will receive nothing less than the prize of $ 5 million. Important to admit, that only the horses, which have reached the age of three years and have a “pure blood” and suitable origin, could be included in the list of the participants. The first horse racing in Japan was held in 1981 with the purpose to bring to the country the horses of different breeds, because before there were only local representatives. The Cup has brought its fruits, as in the recent years, the horses from Japan regularly win prizes at the prestigious international competitions. The Japan Cup is held annually in late November at the racetrack in Fuchu-shi, Tokyo, and is considered as the most prestigious and expensive competition of the world. One of the advantages of The Japan Cup – a huge multimedia screen «Turf Vision», broadcasting horse racing at the racecourse and is considered as the largest screen in the world.