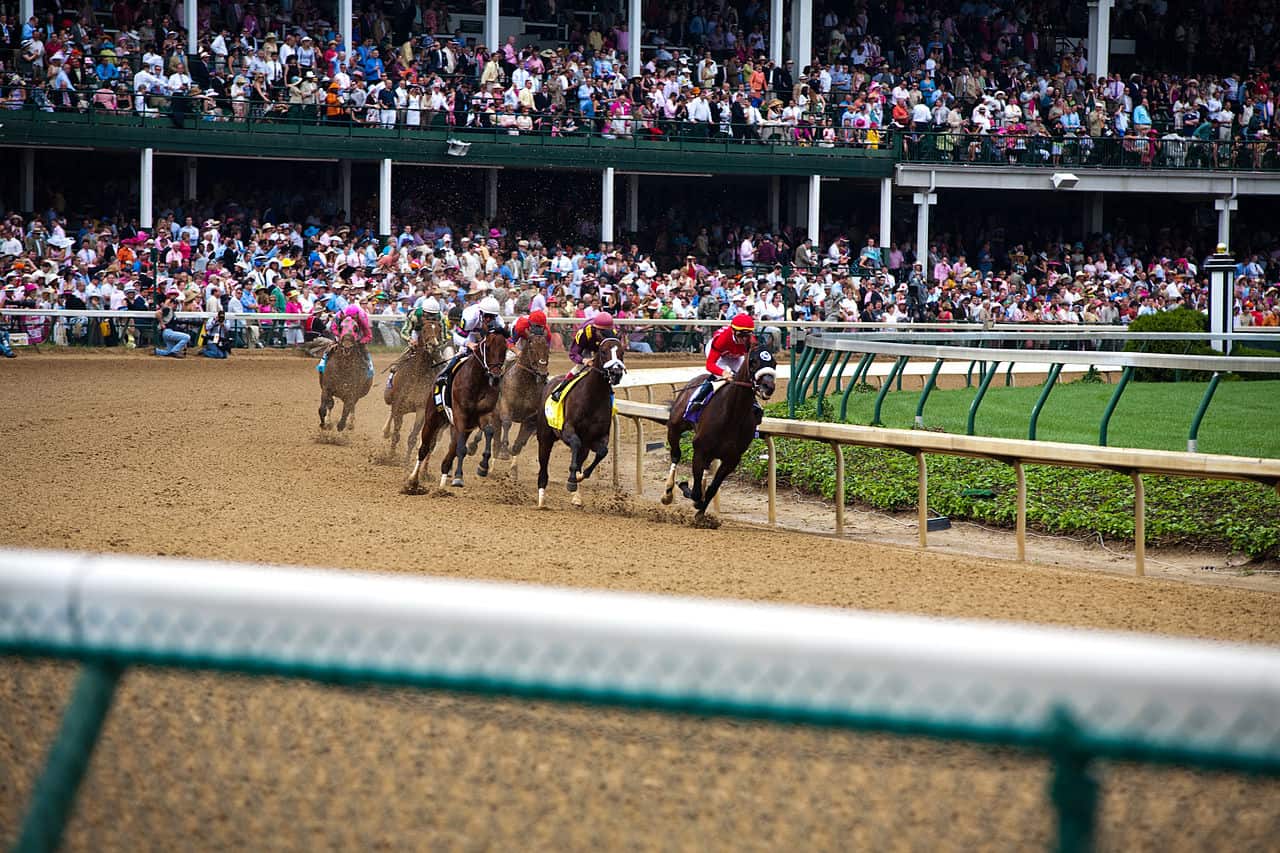 Horseracing fans around the world are counting down the days until Saturday, May 6. That’s the day when the sport’s biggest event, the Kentucky Derby, takes place at Churchill Downs. Of course, anyone who bets wants to put their money on a winning horse. With 397 horses competing in the Kentucky Derby this year, it’s a good idea to study the top contenders. These three horses have been standouts at other races leading up to the big event:

Tips for Picking a Winning Horse

McCracken, Classic Empire, and Gunnevera have statistics in their favor, but that isn’t the only way to choose a winner. Horse racing insiders say it’s also a good idea to pay attention to the program. Every person in attendance receives a program on race day. It’s filled with valuable information about the horse, jockey, statistics, and much more. People serious about placing a winning bet would be wise to study the program. Paying attention to the physical attributes of each horse is also important, especially the following:

Win a Free Bet at the Kentucky Derby

Looking to try your hand at Kentucky Derby betting online this year? BetAmerica is running a promotion through which bettors who place a bet on a horse in any qualifying race before April 15. For any qualifying bet on a given thoroughbred, if the wager is a winner, bettors will earn an additional free bet on the same horse for the same wager amount at the Kentucky Derby.