Home Food & Wine Do You Know About the Best Premium Whiskey Brands That Are Ruling...
Facebook
Twitter
Email 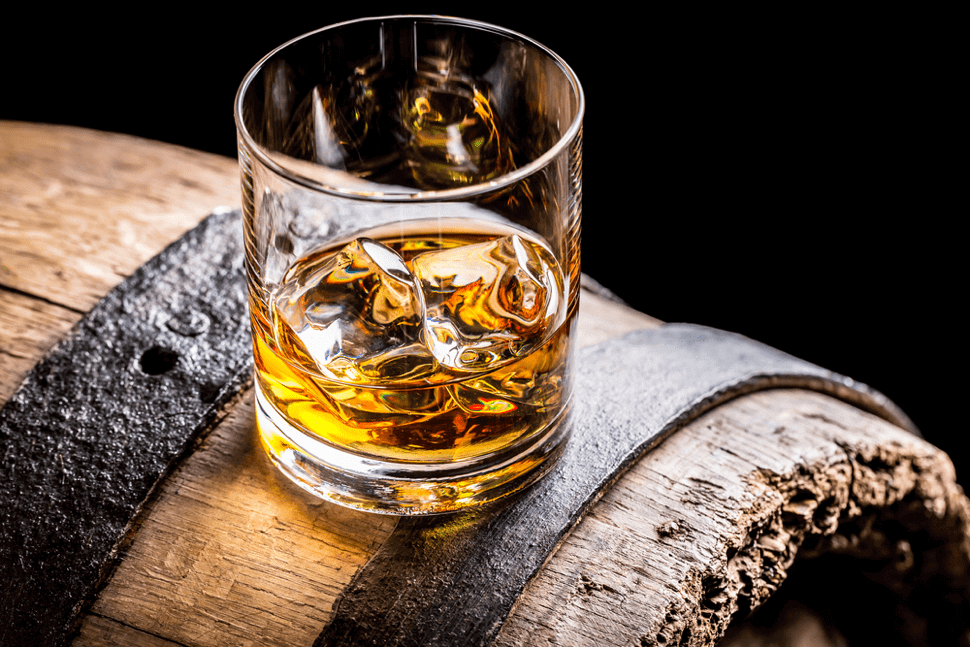 Whiskey is an elixir for some, and a stress buster for others. Some people may drink it to get high, while others may perhaps like to savour every drop for its taste. It may have its origins in Europe, but whiskey is truly a spirit of the world. It has a rich history and has been an important part of various cultures since time immemorial.

India has a special place for whiskey in its heart. Not only does the country consume as much whiskey as the rest of the world put together, but its Indian malt is highly popular throughout the world. The best whiskey brands in India produce high-quality and world-class yet affordable liquor. Indian made whiskey has its characteristics and is enjoyed throughout the world. However, within India, some brands are more popular in the north than they are in the south and vice versa. Let’s take a look at the top premium whiskey brands in north India!

McDowell’s No. 1 is a highly popular whiskey in north India and was introduced in the mid-1960s. Diageo India owns this brand, and it has consistently been the top choice of many Indians. It is available in three reserves viz. Platinum, Diet Mate and Reserve. This golden honey colour spirit gives a hint of toffee and chocolate on the palate with a vanilla and woody nose while the finish is short and spicy.

A whiskey that carries a slogan of ‘Men Will Be Men’, Imperial Blue is a reputed Indian brand, and its consumption is proliferating in the northern part of India. It is owned by Pernod Ricard and makes up for a great weekend drink. If you are looking to party with your friends, this premium whiskey will serve you just right.

Rockdove is one premium whiskey that has swept us by our feet. A fairly new offering by Hermes Distillery, the sales of Rockdove are charting already. However, the thing to notice here is its aroma, colour and taste. Rockdove boasts of an exquisite taste and is probably the best-tasting whiskey brands among the ones mentioned here. Apart from the palate, the other reasons why Rockdove is among the best whiskey brands in India is because it’s distilled in a Tomsa plant which is the first of its kind in India.

A brand that has surpassed the noteworthy Smirnoff’s Vodka in sales chart, Allied Blenders and Distillers in India manufacture Officer’s Choice Whiskey. With a dark amber colour, Officer’s Choice has a caramel taste which is a little bitter on the palate. The finish is short, and the high is absolute, making it the choicest spirit of India.

Antiquity is a premium whiskey manufactured by United Spirits in India. It is made from the finest Indian malts and is matured in oak casks that give it its signature wood aroma. Antiquity is available in two variants viz. Blue and Rare. Even though it is nowhere near the number of bottles sold by other Indian brands, it is indeed a spirit with the finest of the blends.

Whiskey lovers in North India are incomplete without Royal Stag. You can ask anyone who drinks, and it is impossible that they never had a drink of this iconic spirit. It has a signature leafy aroma with a touch of burnt wood that adds a bit of smoke on the palate. It is one of the highest selling spirits in northern India and why wouldn’t it be so? It just fits the bill.

If you are a fan of whiskey, we are sure that you must have had tried these brands. However, if for some reason you have skipped or never really tried any of these, we would suggest you go ahead and buy a bottle of these best whiskey brands in India.