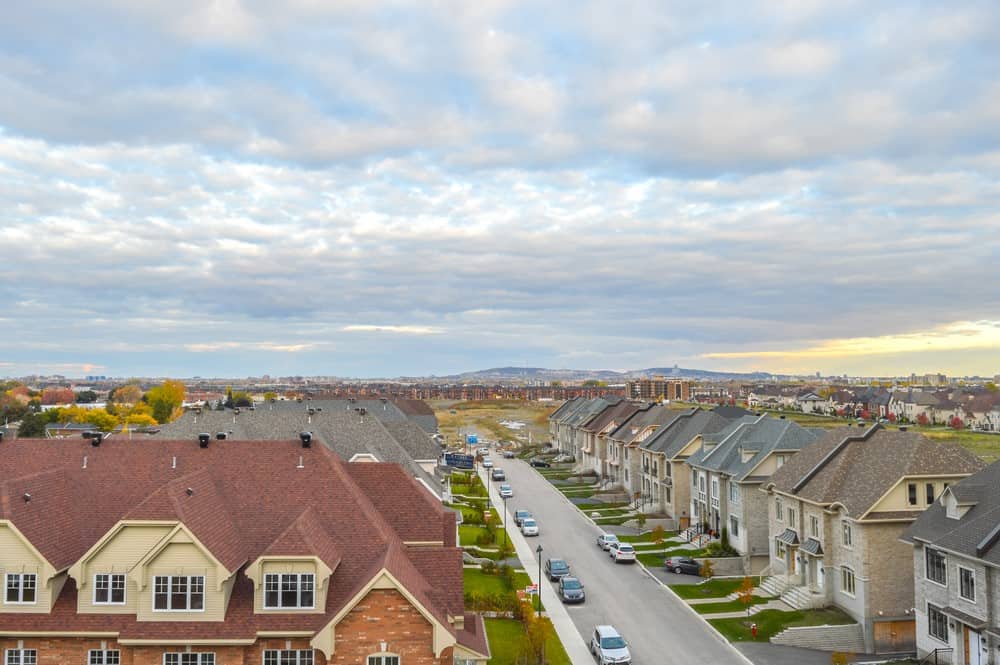 The desires of new homebuyers in Canada have not changed all that much in the past several decades. They aren’t looking for upscale mansions; most want modest conveniences like a walk-in closet and a walk-in shower. Although they’re still looking for a fireplace to gather around, most are more concerned about having an open floor plan and a warm, inviting space where their family can gather. What has changed is the older preference for a formal dining room, which over the last decades has given way to other wants.

Most new homeowners would prefer that there be a brick exterior, but are highly open to considering vinyl siding. And they will look at a home with a single car garage, but many prefer to pay a little more for a double car garage. It isn’t that they are overly worried about where to stash their cars, since the average Canadian prefers to bike or take public transportation. Many see the additional car space as an area to store their weekend recreational toys and bikes to keep them safe.

When it comes to a Winnipeg house builder, a newly-built condominium is the trend is to have more luxury built in, than to worry about any amenities that are offered by the association. The condo market is hot with baby boomers who are looking to downsize and retire. What they want are the upgrades that make their living spaces more luxurious, more than worrying about the complex including a workout room or a clubhouse.

There is a slightly higher market for new homebuyers who are looking for a home with dual master suites – probably due to the high number of adults who are choosing to have multi-generational homes and live with their aging parents. Those who aren’t opposed to having more than one generation under one roof are concerned about privacy and spatial issues for people to live together yet separately.

A recently-released survey of homebuyers took into account 2,775 respondents who recently purchased a home from nearly 90 builders who are members of the Canadian Home Builders Association. It’s one of the most comprehensive opinion surveys initiated across Canada. Surveying homebuyers for over three years, the report might not speak for all new buyers – but it certainly did show some interesting similarities.

Rooms that are designated for specific people or things like “man caves,” pool table rooms, or basement bars are losing their popularity. Not many new homebuyers are concerned about having a home theater to sit back and watch a movie at home. They want to keep it simple and find a place that just feels like home.

One significant trend is that people want more light and open space. Skylights are the new must-have for people who want a bright and cheery place to live in. That might be due to the fact that many in the market are looking at homes with less “green space,” and want to bring a little of the outdoors inside to compensate for the density of the building in major cities around Canada.

Those who are willing to look a little farther outside the city are generally looking for land and a yard. In fact, over 65% of those surveyed who were looking at single-family homes made a yard a priority, versus 55% just two years ago. Many are also willing to find a home that requires a further commute for work as a trade-off for just a little more land to move around on and to find a home that they can afford.

For those who can find a single-family home with a yard, having a fence is a must. Other things considered important are: the amenities of the kitchen, the upgrades in the bedroom, and the energy efficiency of the home. To keep monthly maintenance costs low, homebuyers are willing to invest more to have a home that is eco-friendly and leaves less of a carbon imprint on the planet.

So, although not that many people’s tastes are changing when it comes to new construction, homebuyers are looking for slightly more “space” and are willing to commute just a little further for it. For condo buyers it is all about the amenities, typically because condos are targeting a retiree group who want the finer things after downsizing. Homebuilders can stop worrying about specialty rooms and put more energy into bright spaces and energy-efficient homes.