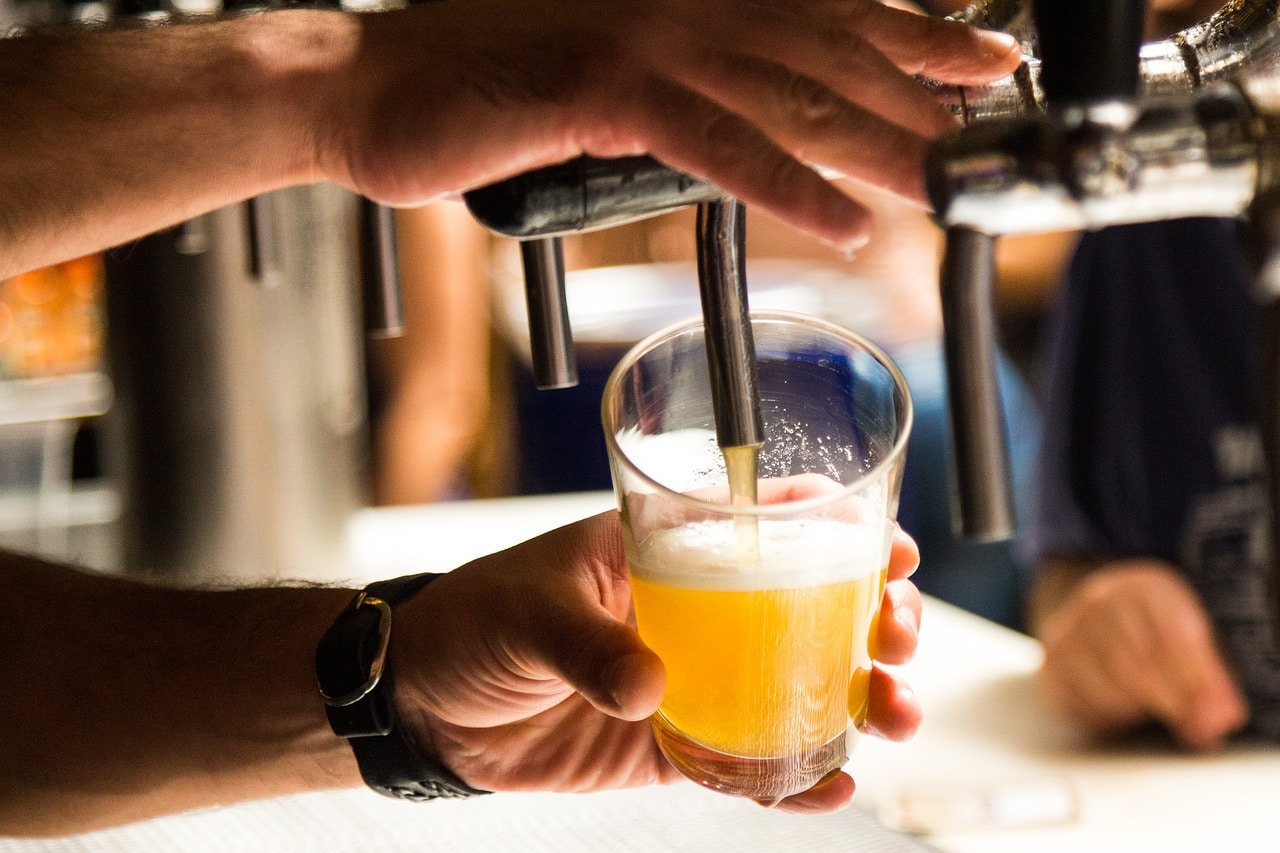 Everyone loves a glass of cold beer on a hot summer’s day. It’s a cool and refreshing drink that goes great with many foods and is delicious as well. However, the time where you can only drink regular pale ale beer is long gone and there are many weird beer combinations that beer lovers can enjoy on a daily basis. Brewers are constantly getting creative and are introducing new and interesting beers to the market that any beer lover would enjoy:

If you can’t decide whether you’d rather have a glass of wine of beer, you’re in luck because there’s a wine flavored beer that combines the best of both worlds. This brew has a wine body, a tart finish and goes great with cheese and sea food. It is bound to be a favorite amongst beer and wine enthusiasts alike.

Back in 2011 at the Great American Beer Festival the winning brew was the strange, experimental pork flavored beer. This is a seasonal beer made only once a year, but the people who have tried it describe its taste as chocolaty, savory and salty. It’s not really the beer for vegetarians and vegans, but meat lovers will definitely enjoy it.

Did you love chocolate milk as a kid? Well, get ready to try the grown-up version, the chocolate milk beer. This drink is brewed with milk chocolate and sugar, and the final product is a rich and creamy beer with a hit of vanilla flavor. Just be careful and not let your kid get their hands on this bottle. 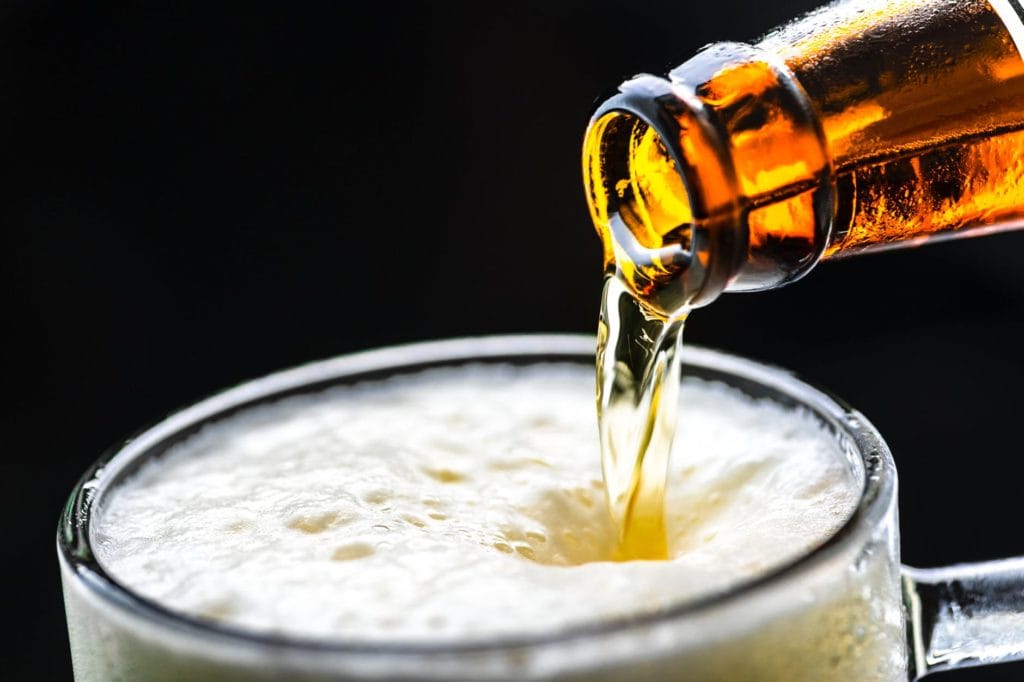 If you’re a beer lover with a sweet tooth, banana bread flavored beer is the right choice for you. This brew is delicious no matter if you drink it alone as a dessert beer or pair it with food. People have said that it tastes like banana in a bottle with a hint of a lemon and a peppery taste.

Everyone’s favorite summer treat paired with their favorite drink, what more could you want on a hot day? This beer is refreshing and sweet so it’s not really for lovers of bitter ale but people who prefer the sweeter pale ale won’t be disappointed.

Beer infused with CBD oil really is the next big thing. There are many beers which contain CBD oil on the market, but the best-selling ones are produced by Long Trail Brewing and Coalition Brewing. Even though CBD beer has gained great popularity, brewers met a roadblock at 2015 when the Drug Enforcement Administration (DEA) declared CBD a Schedule 1 substance. In response to this, the Dad & Dudes brewery, which was the first brewery to receive TTB approval for the production of CBD, joined the hemp industries association when they filed a suit against the DEA. However, CBD beer, as well as beer made from industrial hemp are completely non-psychoactive and some studies show that it could even have some health benefits. CBD has shown to help relieve pain, improve the immune system and reduce anxiety and stress.