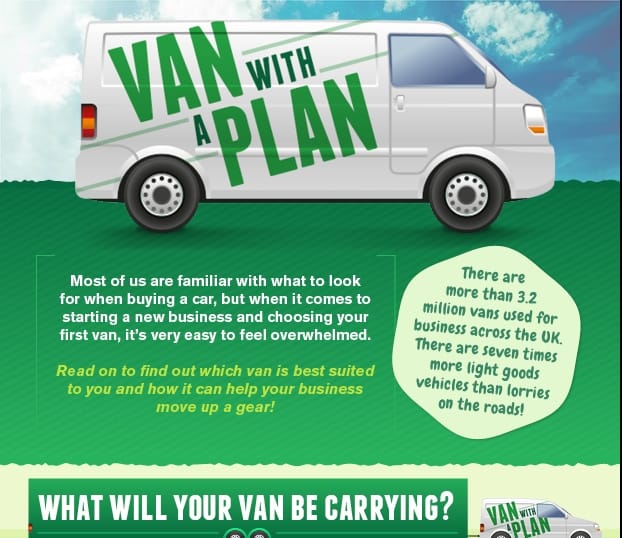 Van driver stereotypes have been going strong for many years now. It can be easy to see why so many people who hold positions as van drivers are fed up by them. It’s no exaggeration that van drivers get a bad rap. That’s why it’s definitely time for society to consider viewing van drivers in totally new lights. The truth is that the majority of van drivers out there are just hard-working and dedicated people who need to make a living.

The well-known ‘white van man’ stereotype is outdated and no longer really relevant. This stereotype is generally associated with people who drive commercial vans professionally. People often perceive these types of van drivers to be harsh, egocentric, self-absorbed, impolite, belligerent and ill-mannered individuals. Although there undoubtedly are some van drivers out there who fit that description, there surely are more of them who do not. That’s why the white van man stereotype is so outrageously unfair. It may discourage people who are looking for honest jobs from seeking van driving positions. People often just don’t want to be associated with the awful stereotypes. Who wants to be thought of as hostile and belligerent, anyway?

This stereotype needs to change for many crucial reasons. The first reason is that many van drivers simply aren’t what they’re made out to be. Many people meet commercial van drivers and are more than delighted to discover that they’re friendly, warm and accommodating people who simply want to provide their customers with great work. They’re not always the unpleasant nightmares they’re perceived to be. In fact, they’re usually not like that. Van drivers aren’t always male, either. That’s another reason the negative stereotype needs to change quickly. The phrase ‘white van man’ isn’t only unfair. It’s also sexist. This is because a third of all people who drive vans professionally are actually female. If you talk about the ‘white van man’ stereotype in this day and age, you’re ignoring the fact that so many people who drive vans aren’t even men.