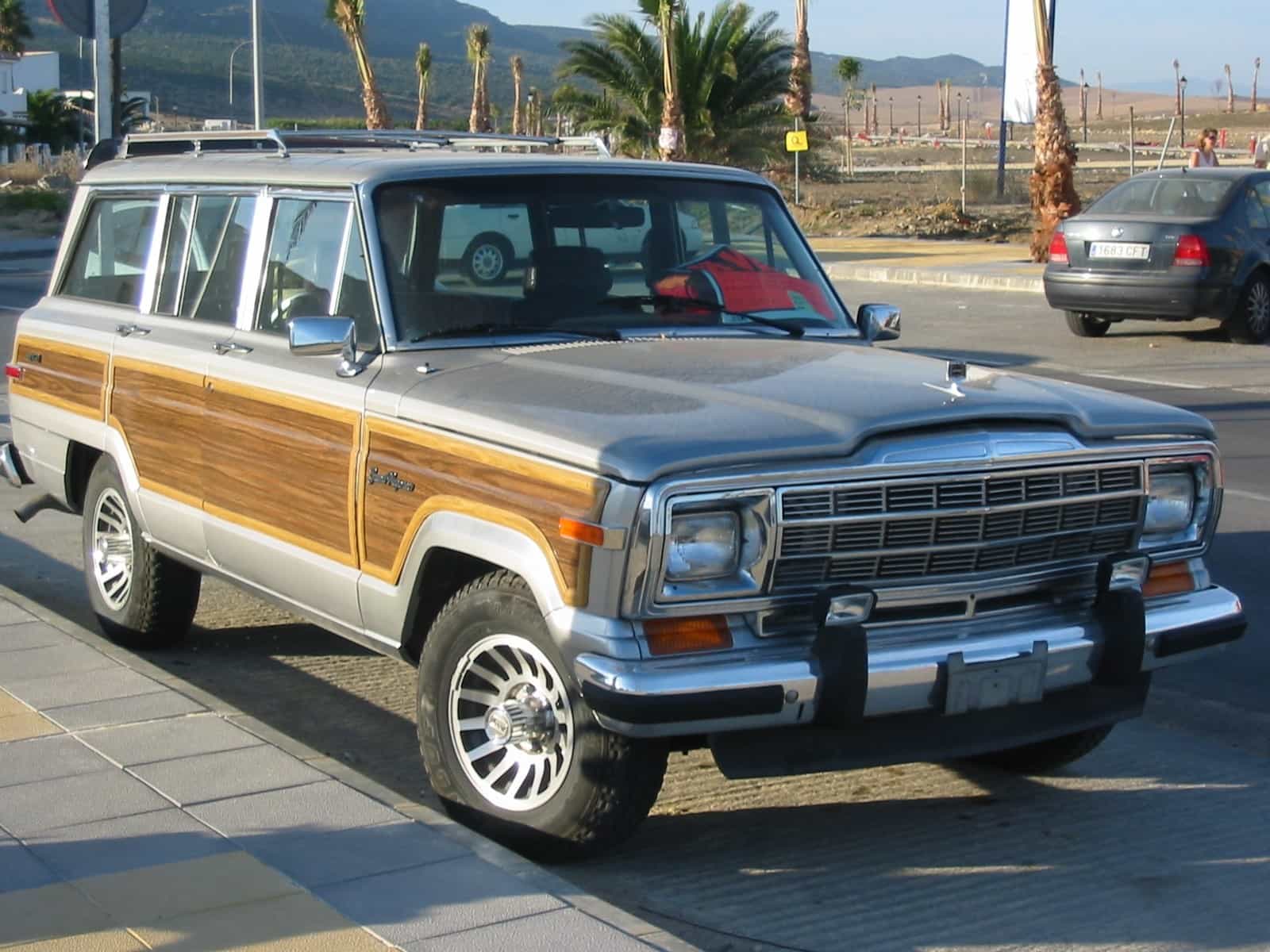 In the past, SUVs have always been designed with usability and versatility in mind. But, as with most technology, there comes a point where you have to divert your focus. And, that’s exactly what manufacturers are doing. Of course, electronics have been incorporated into cars for a long time. But, the degree at which this is happening is getting much higher. Let’s take a look at some of the technologies available in certain cars.

Of course, one of the biggest changes to modern cars is the fuel that they use. On our roads, more and more electric and hybrid cars are being seen. These vehicles are much more friendly to the environment. They don’t have their own emissions, and electricity is much easier to generate power from than petrol or diesel. A great example of one of these cars is the Tesla Model X. This is one of the only fully electric SUVs on the market, putting it at the forefront of electric car technology.

Stopping at fuel would be too easy, though. Instead, car manufacturers have started looking for more and more ways to make life easier. Certains cars from the likes of BMW and Toyota have started featuring cameras which allow you to view the vehicle from the outside. This technology requires intricate software that ties images from multiple cameras together. It’s designed to make parking and stopping much safer.

Some cars, like the Vauxhall Mokka, feature their own computers. These systems run modified versions of Windows and Linux, to provide you with a usable interface. Inside a lot of these systems, you’ll find 4G hotspots. This means that you’ll always be able to access the internet while in your car. It also gives emergency services information if you have an accident and can’t call for help. This improves safety massively.

Another interesting SUV is the Audi Q2. Instead of a traditional speedo and clock system for the dashboard, they’ve gone for a digital screen. This means that you can change the layout of the dashboard, without having to make any physical modifications. It also means that the car can give you more detailed warnings about things that could be dangerous.

Some manufacturers are getting rid of the dashboard completely. And, instead, using projections on the windscreen to give you information. This gives the driver a much larger field of view, making it harder to hit things in front of the car. And, it also allows the driver to have overlays on the road for things like directions and navigation.

Most companies are focusing their efforts on making cars safer. But, most of these changes also benefit the driver in other ways. Whether you want to feel like you’re driving a spaceship or you just want comfort, you can find a techy SUV to fit the bill.

Hopefully, this will inspire you to have a look into these vehicles for yourself. SUVs are some of the most fun practical cars you can get your hands on. So, it’s worth giving one a try. As time goes on, these cars will get much cheaper on the secondhand market.