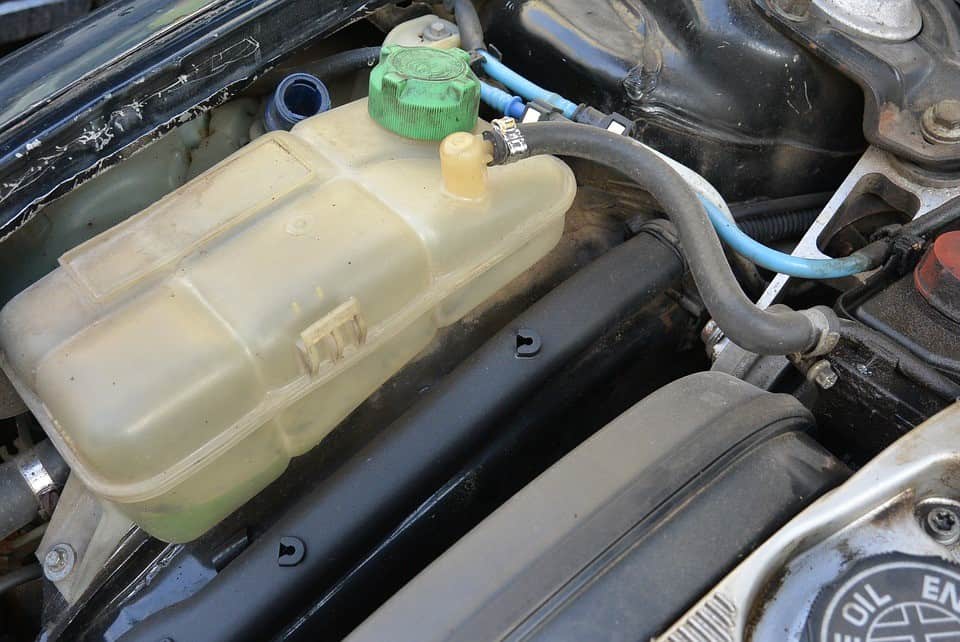 It’s hardly surprising that many people get pretty attached to their cars. After all, a car is often a lot more than just four wheels and an engine. It represents that freedom and independence to go wherever you like, whenever you like. Not only that but a car almost always represents a pretty significant financial investment. Buying a car is consistently one of the most expensive things that you can do, so it only makes sense that you’re going to want to avoid having to do it too often. The best way to deal with that is to do everything you can do increase the lifespan of your car. If you’re not that much of a gearhead and you wouldn’t know the first thing about the internal workings of your car, don’t worry. There are actually a whole bunch of incredibly simple things that you can do in order to keep the motor running for as long as possible.

One of the things that far too many drivers tend to ignore is their car’s cooling system. We all know that the oil levels should be checked regularly, but if you’re not careful, a failure in the cooling system could result in an engine meltdown, in a very literal sense. Make sure that your car’s coolant levels are always topped up and make sure to that it’s something that your mechanic checks out every time the car goes in for maintenance.

People often spend hours making sure that the outside of their car is in tip top shape and looks as good as possible but tend to ignore the interior. Make sure that you’re keeping it tidy and free of clutter, protect the floors from dirt and grime with some weathertech floor liners, and always make sure to deal with any spills before they have a chance to stain. These kinds of things might seem small but they can make it far easier to look after your car, and they get you into the mindset of maintaining every aspect of it. 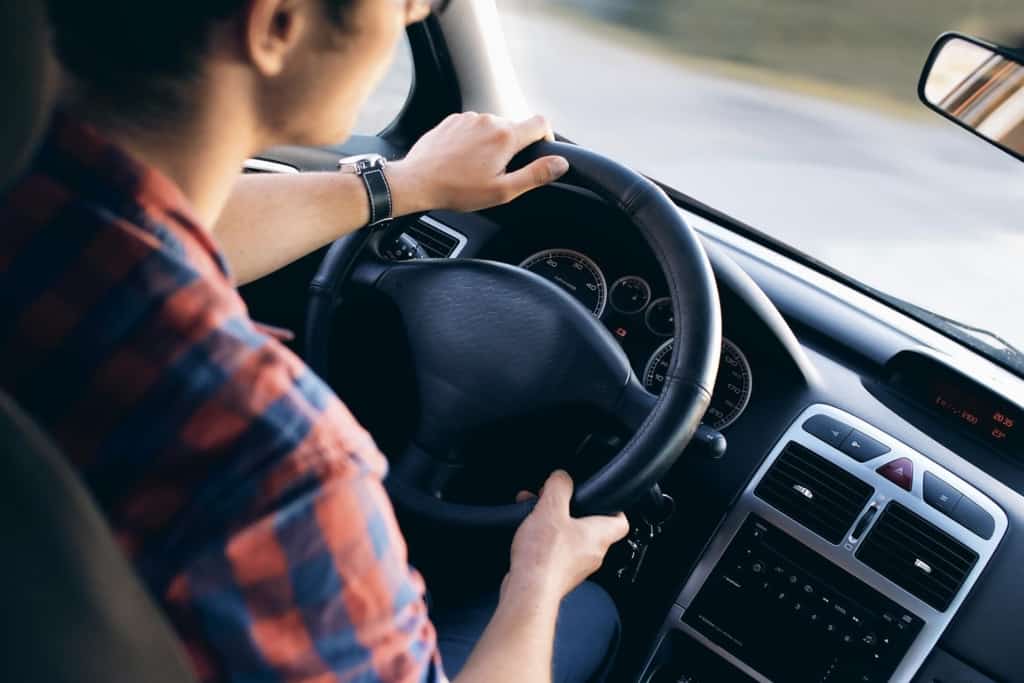 No matter how much you take care of your car, if you’re driving dangerously or in a way that puts a strain on it, you’re going to wreak havoc with its inner workings and massively decrease its potential life span. Not only is it going to keep your car ticking along for longer when you driver more slowly and safely, but it’s also going to help conserve fuel, saving you a pretty hefty sum of money over time.

Take it for regular check-ups

Don’t assume that you only ever need to take your car to a mechanic when there’s something wrong. Every few months or so, take it in for a check-up. That way you can be sure that everything a-okay but if it’s not, it’s often far easier and cheaper to deal with right away than once something’s actually gone wrong.