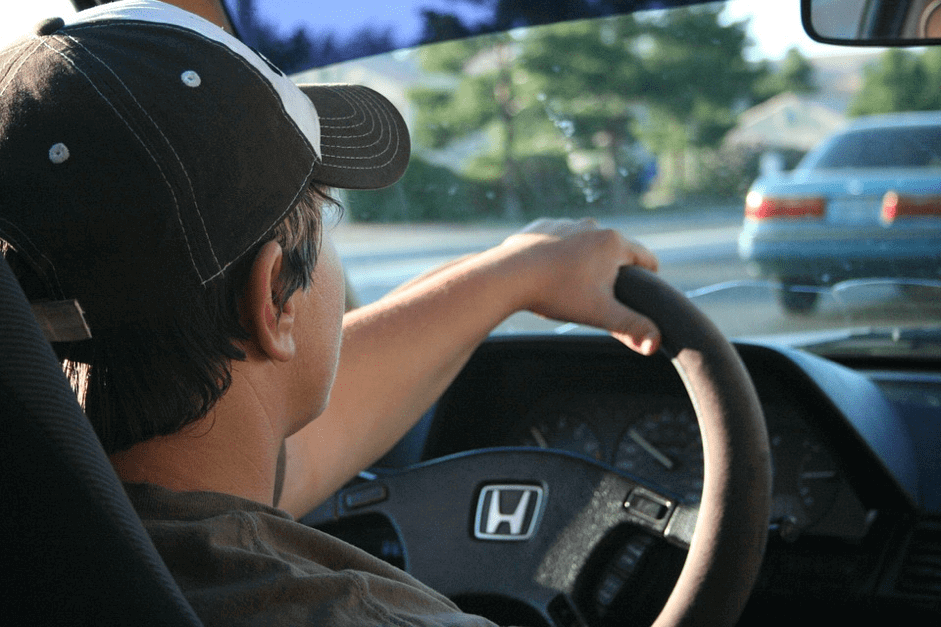 This one is going to take a lot of guts to admit. Drivers are a rare breed of proud people who refuse to admit that they’re bad at driving. But how do we explain why so many accidents are happening due to poor driving? Well, we know it’s down to those bad drivers! But there’s a big difference between bad driving and dangerous driving. Bad driving is being hesitant, reving the car for too long without changing gears, panicking about other drivers etc. Dangerous drivers are a whole new kettle of fish, and they’re actually the ones who are causing the most accidents on the road. Some of you reading this might think you’re the perfect driver, but if you do any of the things listed below, it’s time to have a rethink about your driving habits.

Reckless driving is a bit of a wide topic to talk about, pretty much everything you do that is dangerous is reckless, but there are a few specific things that you might be doing that we want to talk to you about. The first is speeding. Everyone seems to ignore the real life dangers of actually speeding, and instead the prefer to race around in order to get somewhere faster, beat traffic, or show off in front of friends. The American Safety Council’s online traffic school runs courses for exactly this. If you were to be perhaps prosecuted for speeding, you would either have to go through a course like this, or plead and have penalties which will indeed affect your license, which will then affect your insurance. Another form of reckless driving is braking would you believe it or not. Well, not braking in general, but last minute braking. It’ll shock the car behind you, and they might not even be able to stop which will cause a collision.

This is the second biggest cause of crashes in pretty much any country. Just that momentary lapse of concentration from any one on the road has the power to cause an instant crash. The people most likely at fault are the ones who were behind their phones at the wheel. It might seem easy to do, but all you have to do is look away for a split second and the road in front could have changed. Turning around to manage children is also just as bad as going on the phone, if not worse as they demand more attention.

Ignoring The Rules Of The Road

All this is going to cause for you is trouble with the police, an accident, or even worse, a death. The rules of the road are there for a reason. For example, running a red light just because you think it’s clear is one of the worst things you can do. Not stopping at a stop sign just puts you and other people around you in danger. Just always think before you do something you know you shouldn’t be doing.

So do you fall under any of these categories? If you do, it’s time to change your ways!

Why Does the Car Make Me Sleepy?

Law and Legalization of Online Games for 2021