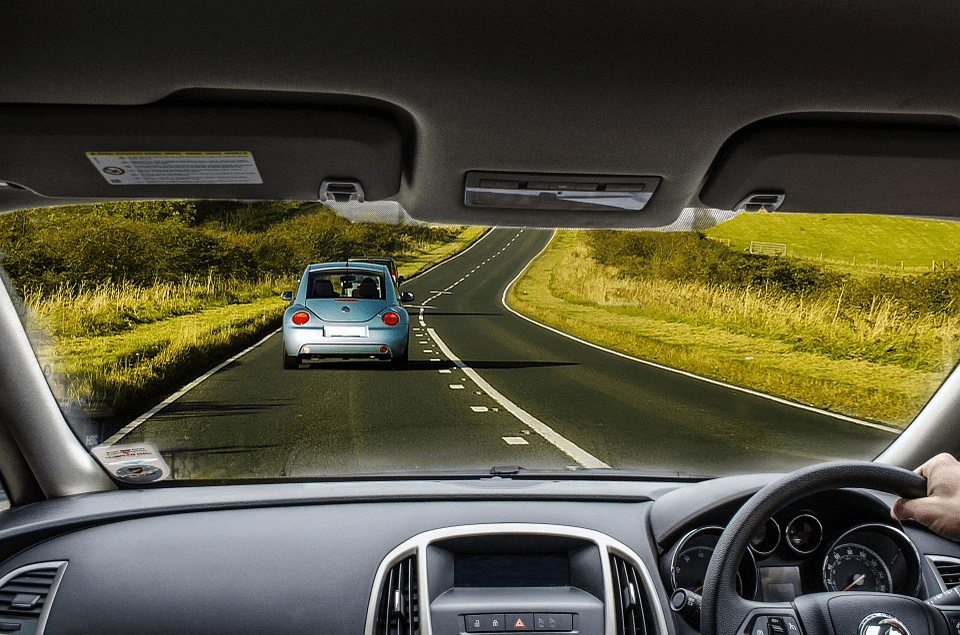 Today, we’re going to talk about some of the things people do that really grind our gears while driving. We could’ve listed a hundred things, but decided to narrow it down to just three. Check them out:

Have you ever been at a set of stop lights and there’s another car waiting there just revving their engine over and over again? It’s like they think they’re in a movie and are challenging someone to a street race. No one’s going to race you, what are you playing at? They create loads of noise, intimidate other drivers, and for what? To show everyone your engine makes a semi-decent sound? Cool, but you do realize you’re damaging your engine by revving it loads and wasting a huge chunk of fuel, so I guess we get the last laugh in the end! The worst thing is, the guys that do this normally don’t even have nice cars, they’re just old bangers with new engines.

Sometimes, overtakes are needed and understandable. For example, if you’re stuck behind a tractor or learner driver and the traffic is moving at a snail’s pace. That’s usually the right time to overtake the car in front, and you make sure to do it safely. However, some drivers decide they’re going to overtake you at any chance they get. You could be driving just a bit above the speed limit, and they’ll still try and zoom past you. It’s so annoying as it’s just unnecessary beyond belief. Plus, they put everyone else in danger because they have to really speed up and go over the limit. Talk to any car accident lawyers and they will tell you a lot of accidents are caused by speeding and reckless drivers. That’s what these unnecessary overtakes are, they’re reckless, dangerous, and annoying to be on the receiving end of. In fact, they’re even worse when you’re on the other side of the road traveling towards the car overtaking. Then, you’re even more in danger! Why do they do it? No one is ever in that much of a rush.

Ah the car horn, a simple device intended for use in certain situations where you feel the need to alert or warn other drivers. If a car is reversing and nearing your vehicle, you give them a blast of your horn to let them know they’re an inch or two away from exchanging insurance details. However, some drivers decide to take the car horn and turn it into a tool that’s purely used to annoy others. They’ll blast it at you if you’ve not set off from a set of traffic lights immediately. Take two seconds too long when navigating a junction, and you’ll get an earful from some drivers. Then, you have people that just blast their horn to try and be funny. They keep doing it over and over again to try and get attention. Combine the horn beep with an unnecessary overtake, and you’ve got a seriously annoying driver on your hands.

These three things are so annoying to encounter on the roads. If you’re having a really bad day, you’ll get a driver that revs their engine at the traffic lights behind you, then beeps loudly when the light turns green and overtakes stupidly all in one go.