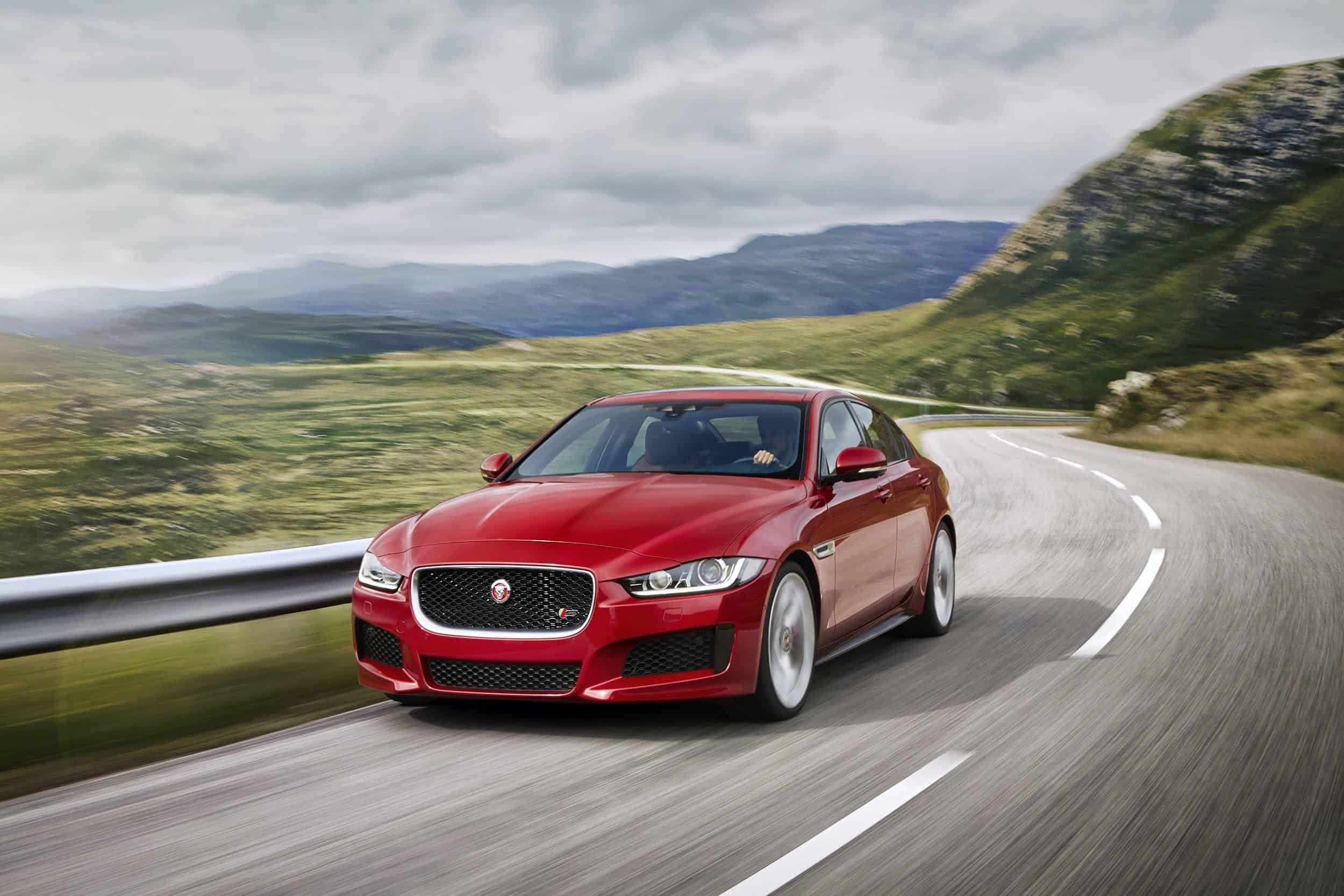 Like it or not, the car we drive says an awful lot about us. They’re a symbol of our status in the world. Often a badge of honour. But what sort of car should the aspiring gentleman aspire to? I think it has to be the executive car. Yes, in our youth, perhaps we would have preferred something outright sporty. Maybe the Nissan GTR, maybe the Lamborghini Gallardo. But now other factors have taken precedent.

We’re less concerned with the perceived advantage of fast cars for attracting a mate. Now we’re more interested in self-improvement. We’ve gone a bit Star-Trek: we seek to improve ourselves through noble intent. That’s why I think executive cars are the way forwards. They’re still excitingly fast, but they also have some of that reserve that we would like to convey. They’re also symbols of success. So which should we choose? I’ve researched all of the executive cars that you can buy in 2016 and come up with my top picks.

So what is it that Jaguar has to offer that you couldn’t get from one of it’s big German rivals? There has always been a place for Jaguar in the garage of a gentleman. James Bond has had a few in his time. But in 2016, does Jaguar remain firmly in the past, along with sexist escapades?

I don’t think so. Back in 2009, all Jaguar really had to offer in the executive class was the XF. And that was quite an underwhelming offer, especially when you compared it to the German offerings. Jaguar had to come up with something that could challenge the BMW 3 series and the Mercedes C-Class. The XE was the answer.

The XE was a strong response. Just to look at the car is to recognise that the aesthetics have been greatly improved. But the engineering behind the car is now also far superior. Take for example the fact that Jaguar now uses a fully aluminium chassis. This has, of course, mean that the car has lost weight. In turn, this has meant it now sports a smaller, more ecologically responsible engine.

But the diesel car now sports a highly intelligent Ingenium diesel engine. The result? A fast car that has the mileage of a supermini. What the engine can achieve is actually quite a remarkable. The carbon dioxide emissions of the 161bhp 2.0-litre engine are 99g/km. That puts it in the lowest carbon tax bracket, along with the Toyota Prius.

Just think for a moment about that. An executive car that has all the poise and appeal of the BMW 3 series, but on which you’ll pay zero VED. It’s certainly an appealing prospect for business.

The interior of the Jag feels welcoming. It’s simply but elegant. However, there is evidence of cost cutting. Some lower areas of the interior are panelled with black plastic. But despite this, the plainness makes everything intuitive and simple. There is a sat-nav and stereo panel in the middle, updated last year. And a 10.2-inch screen with touch functionality.

When the latest generation of the BMW 3 series landed in 2012, it was the clear class leader. That is, until the other manufacturers upped their game. Now it’s still a favourite, although it’s no longer miles out in front.

Perhaps the standout feature of the 3 series is its performance. Ever since the first 3 series launched forty years ago, the carmaker has developed a reputation for making its cars fun to drive. The 3 series comes in six varieties, from the petrol-sipping eco-dynamics version all the way up to the M Sport.

The top of the range M Sport is obviously a lot more expensive to run. And because the car is so powerful you may find yourself regularly changing its tyres. Fear not, you can get them changed as and when you need at www.tyres.theaa.com. The AA will actually come to where you car is parked – a lifesaver if you’re busy at work.

But the more eco-friendly version of the car is stonkingly efficient. Again, you’re looking at a 99g/CO2 emission car, just dipping under the magic 100g/km you need to avoid the tax. Plus, the EfficientDynamics model actually does 74.43 MPG. All very impressive for an executive car.

In contrast to the stunning performance and drivetrain, the BMW is let down slightly by the interior. It feels a little cheap, even though it got a facelift last year. And it can feel a little low-tech in comparison to rival’s cockpits, like the Audi A6. All 3 series models come with a sat-nav and a large central screen as standard. And all get the intuitive iDrive scroll wheel buttons near the central console. But it all seems a touch dated, especially when you compare it to other offerings. 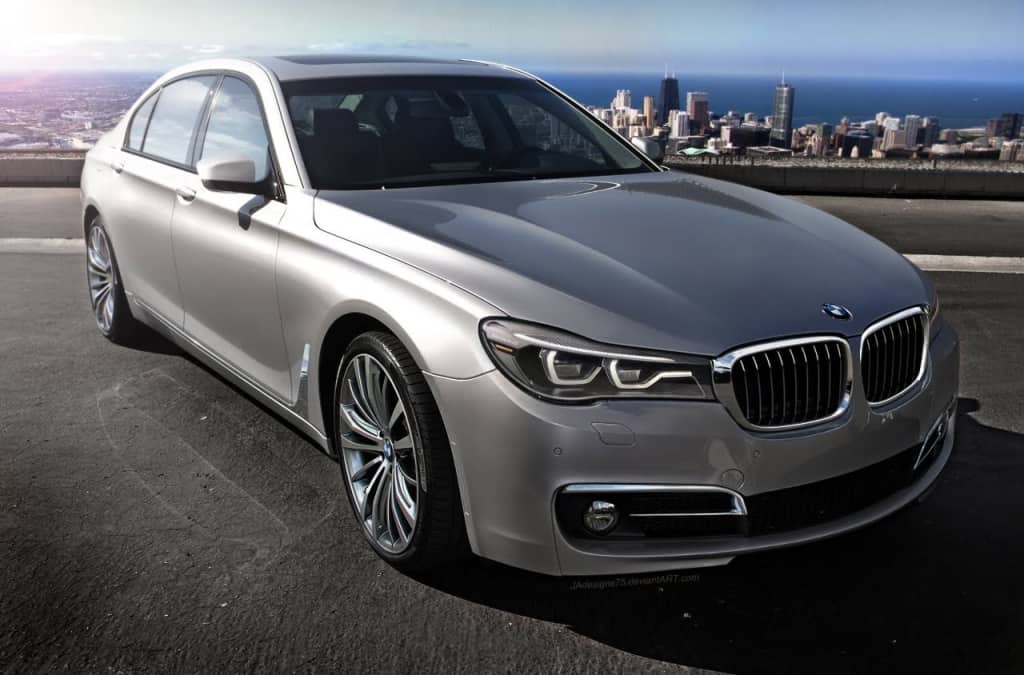 Elon Musk has quite a reputation. Not only is he trying to land humans on Mars and get the world off oil, he’s also trying to disrupt the car industry. And that’s quite a challenge since there have been few serious new entrants to that industry in over 100 years. What’s more, none of them has managed to produce that elusive electric vehicle that can compete with petrol. Well, until now.

The Model S is something of a chimaera. It’s still really hard to find or get hold of one, but when you do, oh boy! It’s sort of an “I want it all car.” I want a fast, luxurious, eco-friendly executive car that doesn’t require I stop to charge it up every 30 miles. Musk has delivered.

What’s more, the car has certain magical elements. For example, a few years ago we all thought that a start button was cool compared to having a key. But with the Tesla, you just climb in and off you go. The car just detects you’re in the car, you’re sat in the driver’s seat and it turns on. Of course, by the usual standards we judge a car, the Tesla is market-leading. But that doesn’t seem to matter because the car is so much more than standard. You can read more about its credentials on teslamotors.com. 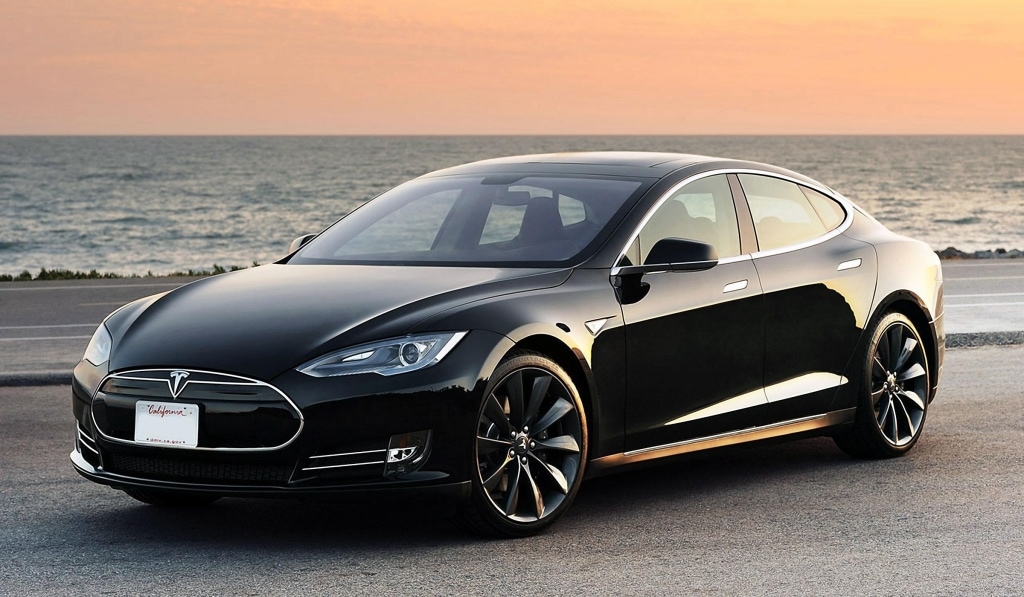