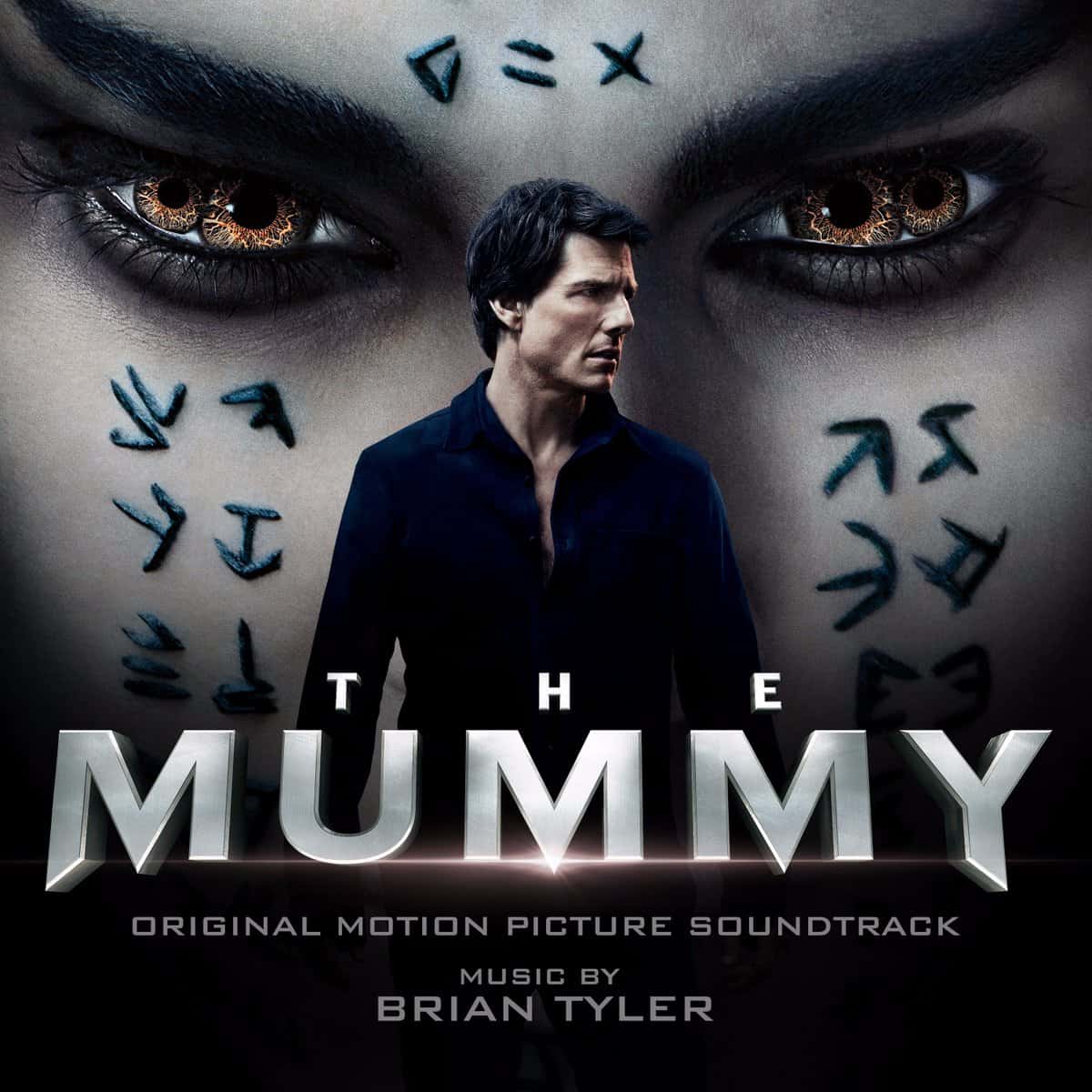 Tom Cruise is one of the biggest actors in Hollywood history and seemingly has the Touch of Midas. For almost four decades, the American has featured in hit movie after hit movies. An actor blessed with versatility, Cruise has been successful with action films such as the Mission Impossible series, sports-themed drama Jerry Maguire, science fiction flick Minority Report and, of course, Top Gun. With that pedigree its time for Tom run with Universal’s Dark Universe characters.

So when it was announced that Cruise would be leading actor in The Mummy, it was widely expected that it would be a superb reboot of The Mummy franchise. Brendan Fraser had done a wonderful job as  Rick O’Connell between 1999 and 2008, but given that is Tom Cruise we are talking about, the reboot was going to be of another level, or so we thought. Then there was the presence of Russell Crowe, one of the best actors of all time who has produced masterclass performances in movies like A Beautiful Mind, Cinderella Man and Gladiator. What could go wrong, right?

The simple answer is everything. Although The Mummy did make over twice its production cost at the box office, the movie was critically panned. The premise of the film was simple enough – a treasure-hunting American soldier releases the titular mummy into the world and then has to pay the consequences – but the execution was poor and left much to be desired. The Mummy was, all in all, a huge disappointment.

While the failure of The Mummy is not going to affect Cruise in the slightest, it does reflect poorly on Universal. It proved that having two A-listers on the big screen does not guarantee success – you need material, depth, strong storylines and carefully planned execution to make such movies a success. The Mummy was the first instalment in Universal’s Dark Universe franchise, and given its failure to capture the audience’s imagination, the road looks bumpy in terms of competing with the Marvel Cinematic Universe and the DC Extended Universe. MCU and DCEU are the two biggest players in this particular sector of the film industry, and it is clear that Universal’s Dark Universe has a lot of ground to make up.

There are a number of movies lined up in Universal’s Dark Universe franchise. A Dr Jekyll & Mr Hyde film has not been mentioned yet, but the producers and the decisionmakers should look into this. Robert Louis Stevenson’s famous character(s) is well known, which is one of the reasons why a movie based on the Strange Case of Dr Jekyll and Mr Hyde in the coming years would be a massive hit if executed properly.  The novel was first published in 1886, and there have been various takes on the character since then. Such is the popularity of the idea of a person having two polar opposite characters that there are even slot games based on it. One such game is The Jekyll and Hyde slot, which is a five-reel 25-payline game with a very dark look. The expanding wild in the base game offers players added value, while anyone interested will have to register on Slots.io to play for free or for real money.

The Marvel Cinematic Universe is, undoubtedly, the biggest player in the comic book-based movie industry, and Universal’s Dark Universe simply would not be able to dislodge it overnight. Given the rise of DCEU in recent years, both on the big screen and on television, it could take Universal a while to catch up. If Universal’s Dark Universe wants to be a major player in this sector, then it should be patience and make carefully thought-out movies. With rights to characters such as Dr Jekyll and Mr Hyde, Van Helsing, Frankenstein and Dracula, the base is there for them to work with. What they need is a long-term strategy.