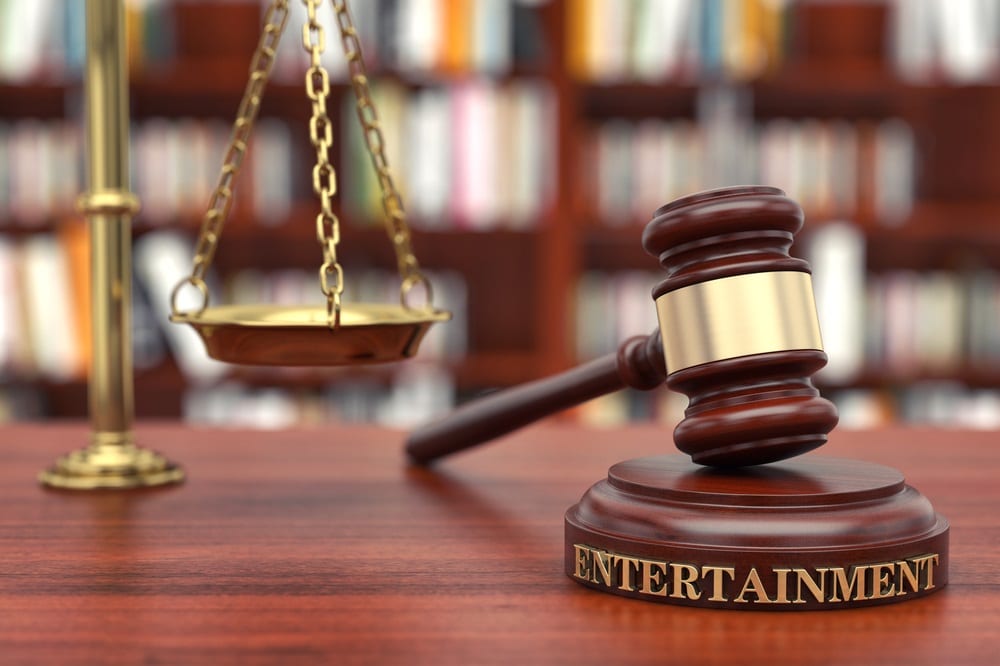 Entertainment law might sound exciting because it conjures up the notion of celebrities, but the truth is that it can revolve around ordinary and sometimes mundane things. It is composed of the legal issues regarding employment, intellectual property, and application of contracts. Those who practice entertainment law typically focus on one of two areas: they either work to structure contract deals to provide the best benefits for their clients, or they try to protect their clients’ best interests when things don’t go as planned.

There are also cases when people seek to claim proprietary rights to television programs, motion pictures, and other sorts of entertainment categories. Someone might also hire an entertainment lawyer if they feel as if their rights have been infringed upon or if someone has used their work without permission.

There are many legal issues that can arise in the entertainment industry. From formal contracts to the stage of production, almost every aspect of a project is protected in one way or another, and someone holds the rights to the project’s specific components.

For instance, if an actor is hired to play a role in a television commercial, they are typically asked to sign a talent release contact. This is a legal document that relinquishes any rights they have to their likeness, voice, name or any other aspect of their talent when they are paid. The terms of any contract must be negotiated by both parties; they have to also comply with the law, which is why having an entertainment lawyer is critical before anyone signs on the dotted line.

During the distribution and licensing stage of any production, many legal issues will arise between those who created the production and those who seek to distribute a finished product. If someone holds the copyright to a song, then they might want to enter into a contract with a radio station, allowing them to play that song or distribute it to the public.

Every time that the radio station plays the song, the person who holds the copyright is privy to “royalty” payments. The same is true of other properties like movies, videos, and television shows.

Entertainment laws govern the entertainment industry and how it works and provides entertainers, producers, and anyone else involved in entertainment production, protection against piracy, unauthorized use, or infringement of their rights.

What are transactional services? 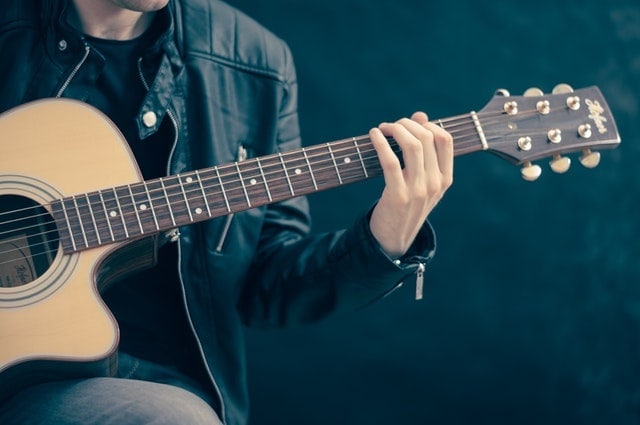 For most parts of law, standard contracts work just fine. If you want to rent an apartment, there is usually a standard form to protect both renter and landlord, sometimes with minor adjustments made. When it comes to entertainment, however, standard contracts are not the norm.

Every agent, performer, record producer, record label, publishing house, manager, or any other party that engages in the entertainment business, needs to have their own set of rights and a contract drawn up that is specific to what they do, what their business is, and who they are. In entertainment law, there is rarely a one-size-fits-all contract that covers two people, even if they are in the same role.

Transactional entertainment lawyers aren’t litigators; they are highly specialized in drafting contracts and outlining the rights and responsibilities between two parties. That does not mean that litigation does not happen in the entertainment business – it does; it is just that transactional attorneys primarily focus on contractual agreements to minimize the need for litigation down the road. Their job is to try to limit any type of impending litigation between two parties.

What about contract disputes?

Usually, when there are contract disputes, the case does not have to end up in court. Often informal negotiations are all that are needed to resolve the case. If the two parties can avoid litigation, they not only will save themselves money; they also can stay out of the limelight and not waste time testifying or being tied up in court. Things like arbitration, compromise, and mediation are all ways that people can settle the contract disputes handled by entertainment lawyers.

Entertainment law might sound exciting, but what entertainment lawyers do is typically just deal with contracts and rights surrounding productions and talent. They intend to make contracts that foresee any problems in the future and minimize the need for litigation down the road.

An Ultimate Guide to Blackjack