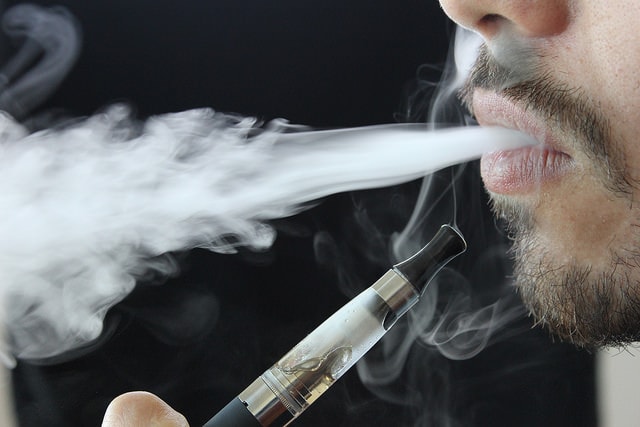 Vaping has become all the rage in recent years. Virtually everywhere you go, you see people blowing big clouds of pure white smoke up in the air. Vape shops are popping up on almost every corner. Heck, there are even vaping competitions!

So, given how hugely popular vaping has become, your curiosity is piqued and you’re really thinking about trying it out. But before you grab your first e-cigarette, you probably have some questions. In this guide, we’ll try to answer some of the most commonly asked questions that people have about vaping so you can decide if it’s the right choice for you.

Vaping is kind of like smoking; however, instead of inhaling carbon monoxide, smoke, and other the dozens of other harsh chemicals and compounds that are found in tobacco and cigarettes, you’re smoking e-cigarettes and inhaling the vapor that they create.

E-cigarettes heat e-juices (which are made of botanical herbs, concentrates, or a combination of the two) until the boil, turning them into pure vapor. When inhaled, the vapors can cause various desirable effects, such as relaxation.

The Benefits of Vaping

A lot of people who smoke traditional cigarettes have made the switch to vaping with electronic cigarettes. That’s because vaping offers significantly more benefits than smoking cigarettes.

Some of the most notable advantage of vaping over smoking include: 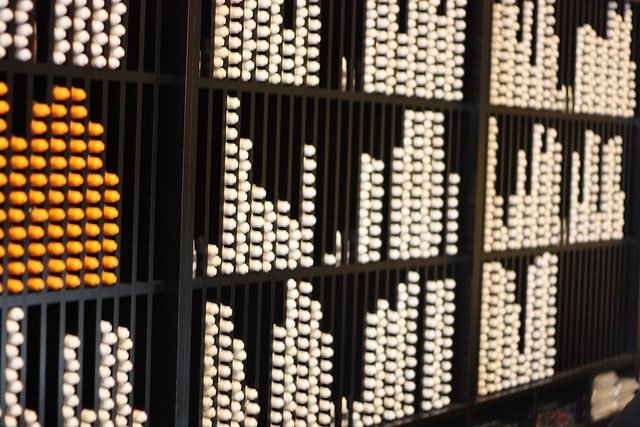 How does Vaping Work?

As mentioned, vaping involves inhaling a liquid that has been heated up and turned into a vapor from an e-cigarette. You can also use a vaporizer (essentially the same thing). The e-cigarette contains a battery or a power cord, an atomizer (which houses a heating coil and wick that heats up the e-juice), and a mouthpiece.

Simply fill the vaporizer chamber with the e-juice of your choice, make sure you are powered up, and inhale. That’s all there is to it! You can vape anywhere you want without anyone being the wiser.