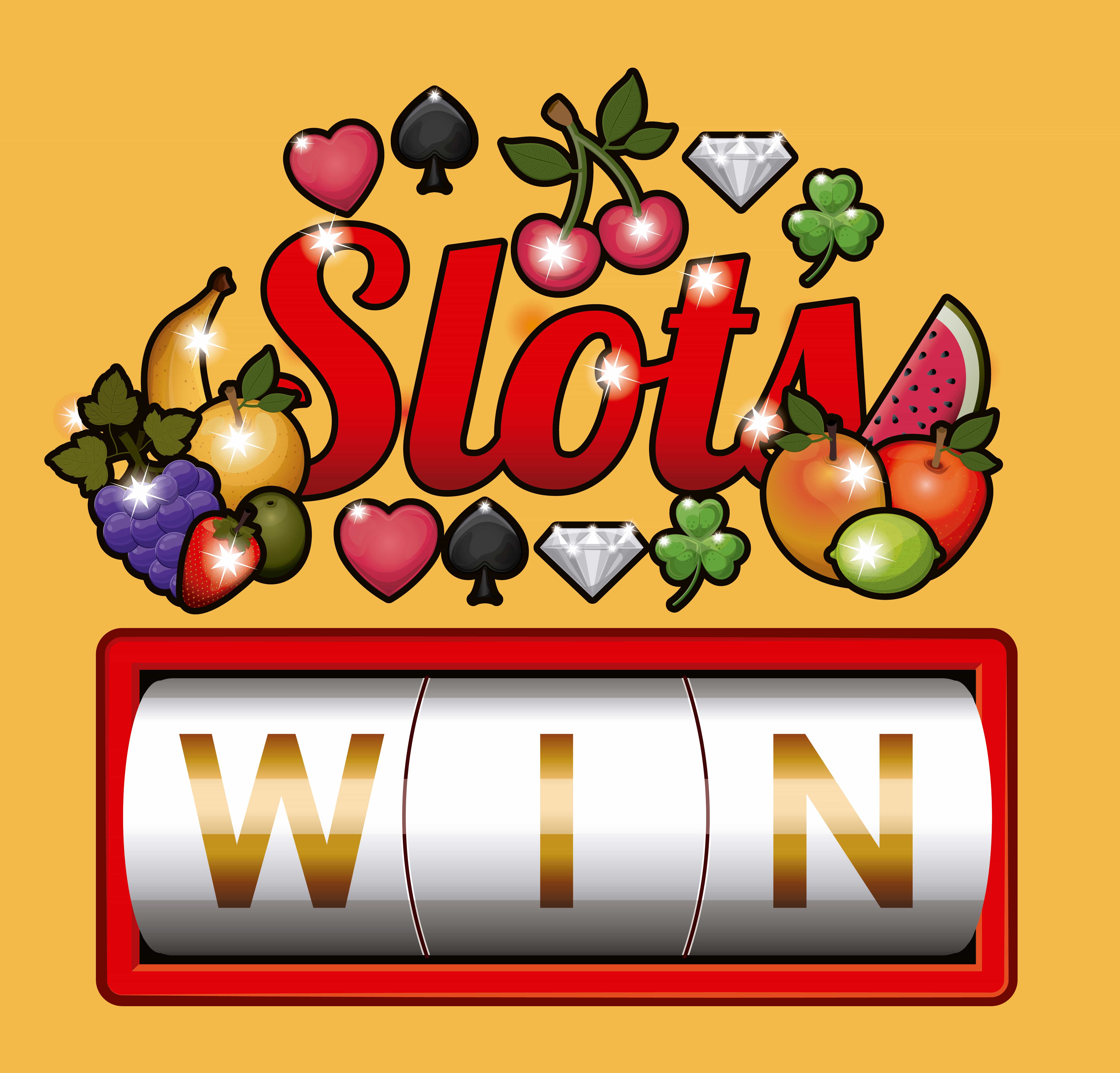 Sizzling Hot is one of the most popular Novomatic slots and it resembles a classic fruit machine, being the iconic fruit slot game. It is a very simple game, a traditional type of slot and it features a range of traditional symbols and these include watermelons, plums, lemons, bunches of grapes, oranges, cherries and shiny red sevens.

A Game being a catch

The first glimpse of this slot happened when I used to work in a game slot bar. Being unfamiliar with the slots, Sizzling Hot caught my eye instantly. The idea of reeling fruits on the screen made me go to the market and buy some fruits, honestly. It is a friendly and visually attracting game. It also attracted friendly people as well. I saw gentlemen playing just for fun while having a sweet chat about life with the cashier or other people. The game was relaxing; it was relaxing for me just by looking at it while the people were playing it.

The 5×5 reel game is also a very popular game in Europe, if you plan a visit the continent and search for other ways to relax, countries like England, Poland, Russia, Hungary, Romania, Bulgaria, Switzerland and Latvia, all have Sizzling in their casinos. 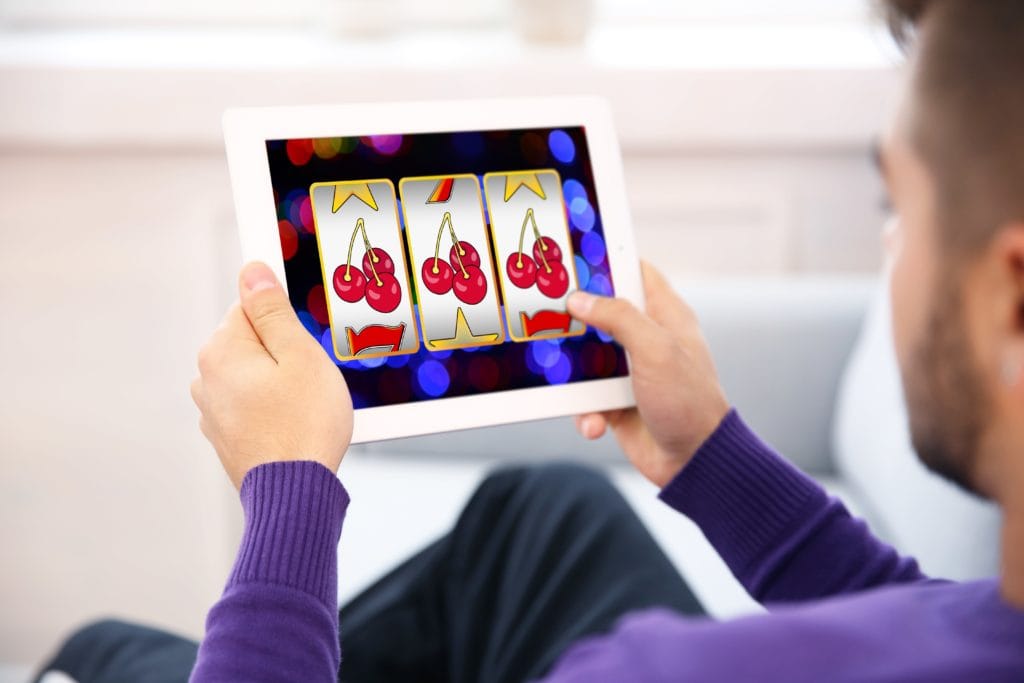 Sizzling Hot started in the casino, it became popular and evolved to other screens as well, such as, mobile phones, tablets, computers, as long as there is an Internet connection. Basically you can play this game anywhere.

Sizzling Hot is an inspiration for other slot games. Designers, when they design a new game, they always use Sizzling Hot as an inspiration, they look for all the aspects of the game and look for improvements, or for a standard table content. However, all of them function like Sizzling Hot, the algorithms, the reeling of objects and much more. The new games are improved a lot more, they look better, the colors are more vivid and it’s not always about the fruits. Designers always look to improve, the graphics, the game performance and have to integrate with the existing processes. In other words, even if Sizzling Hot, looks very simple, but in order to achieve that kind of simplicity, it takes a lot of brain work and imagination. Novomatic had to think for the future, they created and designed a game that lasts and it also became an inspiration.