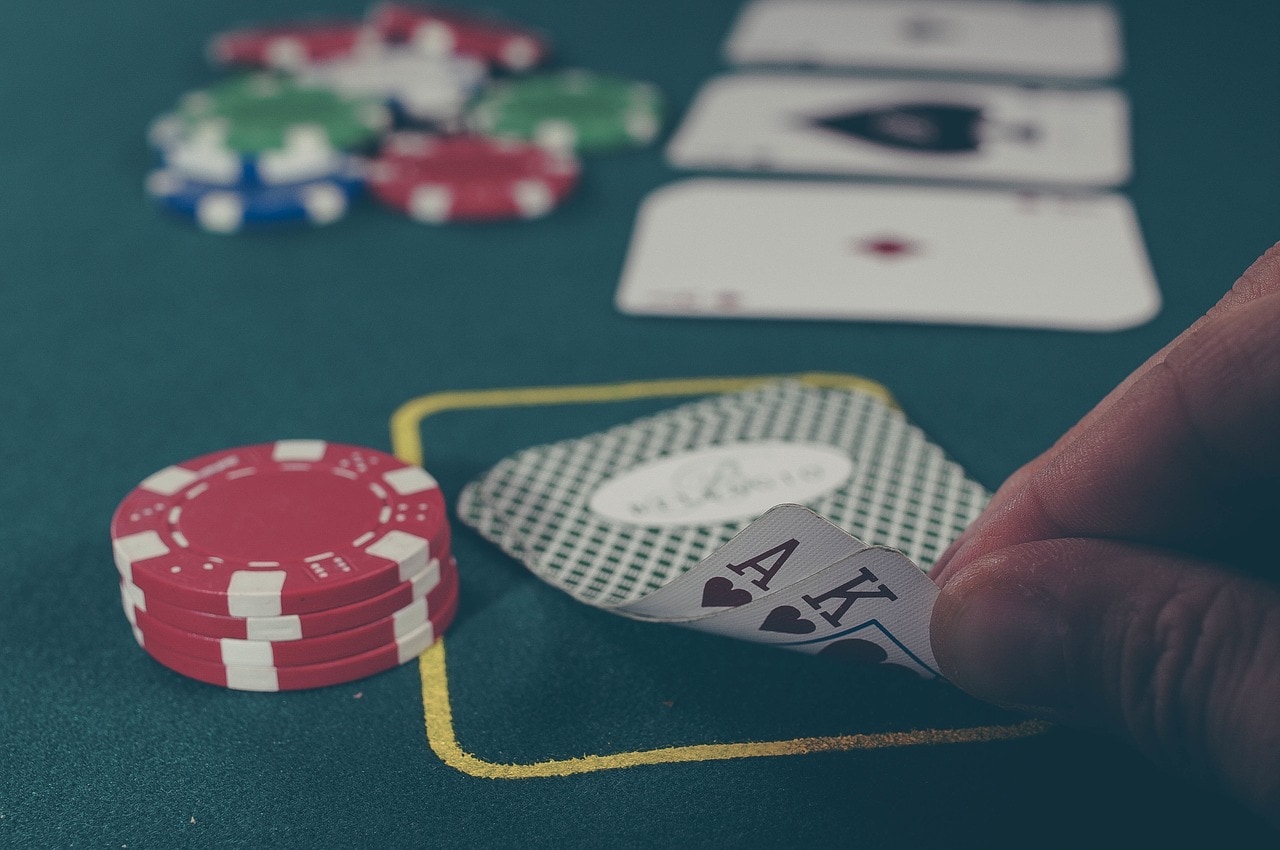 Poker: The Game of Stars 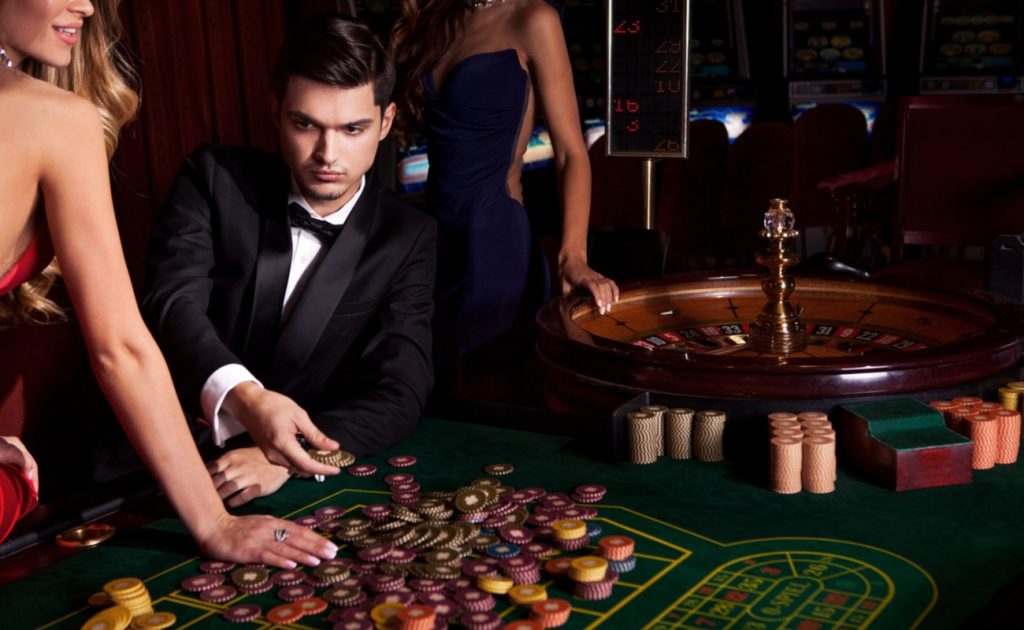 Poker is all about mystery, romance and intrigue, so it should come as no surprise that some of Hollywood’s most glamorous stars can’t resist the game. And when it comes to maintaining a ‘poker face’, a few acting chops could come in handy when an inscrutable expression can make all the difference between winning and losing.

Stars of the Cards: Hollywood’s Most Famous Poker Players

Oscar-winner Ben Affleck is Hollywood’s most famous poker player, winning the California State Poker Championship in 2004, and earning a perch in the final of the World Poker Tour. He is said to be a friendly opponent, unlike Spider-Man actor Tobey Maguire, who has a reputation as a bit of a shark at the table, both online and in tournaments. Along with Affleck and Leonardo DiCaprio, Maguire is an alumnus of the world’s most exclusive poker game, a high-profile gambling ring hosted by the infamous Molly Bloom in The Viper Room in the mid-2000s.

Comedian Kevin Hart has had some bad luck losing out on his Oscar presenting gig lately, but that hasn’t affected his bluffing game: grinding tournament days like a full-time professional player has paid off for the Jumanji star, and he just keeps getting better. There’s been no such luck for comedic actor Ray Romano, who has failed to make money at the World Series four years in a row. As a writer for cardplayer.com quipped, ‘Everybody might love Raymond, but no-one seemed to have a problem taking his chips.’

To succeed at poker, you have to have a bit of a dark side. Perhaps that’s the reason the likeable Matt Damon isn’t cashing in at the table like his best mate Affleck. Damon fell in love with poker while doing research for Rounders, the 1998 movie about the underground world of high stakes poker that is credited with boosting the popularity of the game.

But Hollywood’s love affair with poker is a long one, as classics like 1965’s The Cincinnatti Kid (think Steve McQueen trying to take down Edward G Robinson in a game of 5 card stud), and 1973’s The Sting (Paul Newman trying to out-cheat Robert Shaw) attest. More recently, movie lovers could get their poker kicks from the 2006 Bond movie Casino Royale, in which a high-stakes game of Texas holdem pits Bond against the banker of a terrorist organization.

Texas holdem is one of the most popular forms of the game, and the one preferred by veteran actress Jennifer Tilly, who may be the only person in the world who can claim to have both an Oscar nomination and a World Series of Poker (WSOP) bracelet. The Bullets over Broadway star won the coveted award in 2005, after outlasting 600 other players in the Ladies’ No-Limit Texas Holdem event, and has since shifted her career from acting to poker.

Following in Tilly’s footsteps into a traditionally male-dominated game, American Pie actress and former model Shannon Elizabeth also calls poker her second career and has at least 13 tournament cashes to her credit.

Celebrity sports stars dabble in the poker world too 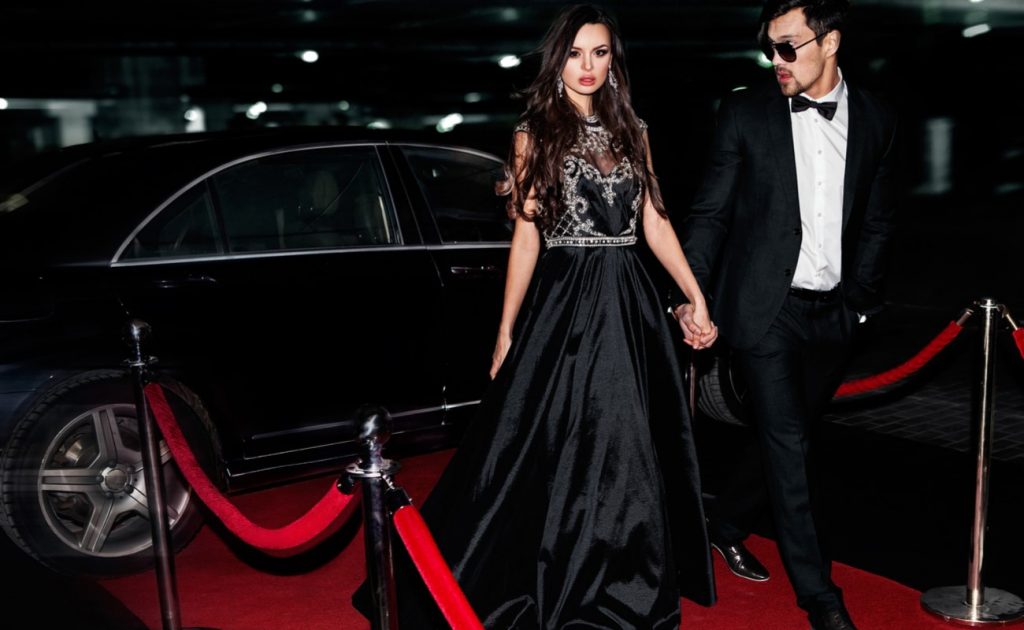 Celebrity sports stars are also drawn to a game that famously demands a combination of one part gambling and two parts strategy and skill. Olympic swimmer Michael Phelps, tennis superstar Rafael Nadal and soccer greats Neymar and Cristiano Ronaldo all enjoy spending time at the poker tables. Phelps, the most decorated Olympian of all time, is routinely seen signing autographs at the WSOP, and donates his winnings to his charitable foundation.

But you don’t have to face down Tobey Maguire – or James Bond – to enjoy the mystery and intrigue of the famous game of poker. Nor do you have to descend into the intriguing underworld of high-stakes games played in New York basements – not, at least, until you’re ready. If you’re looking for some thrilling indoor fun, just download the Rivers Casino Casino4Fun mobile casino app on iOS or Android and enjoy the thrill of a realistic poker experience without any sign-up cost. You can play all your favourite games, like Texas holdem online, and enjoy free poker games from the comfort of your own home.

It’s a low-risk venture into a high-stakes world of online poker that has captured the imagination of generations of movie goers, Hollywood and some of its brightest stars.

To accompany your adventure into online mobile games, and as you master the rules of Texas holdem (and the many other games offered on the Casino4fun app), here’s a bit of advice from Matt Damon’s character in Rounder: “Listen, here’s the thing. If you can’t spot the sucker in your first half hour at the table, then you are the sucker.” Don’t be the sucker. Enjoy the game!