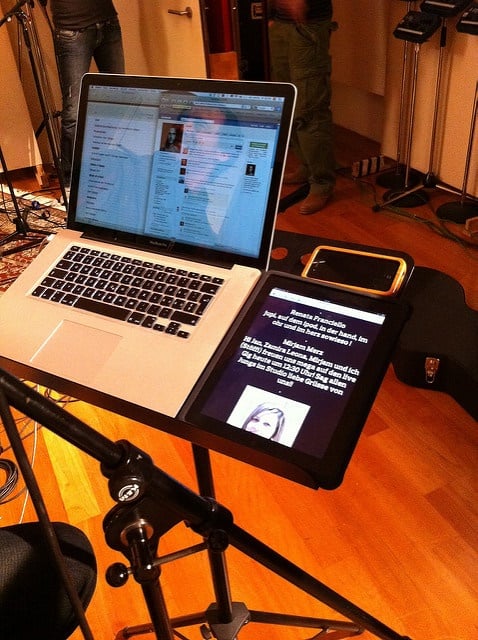 When we think about live streaming, our thoughts turn to music or watching the big fight on TV, however, there’s more to live streaming than meets the eye, with everyone from radio stations to Facebook getting in on the action. 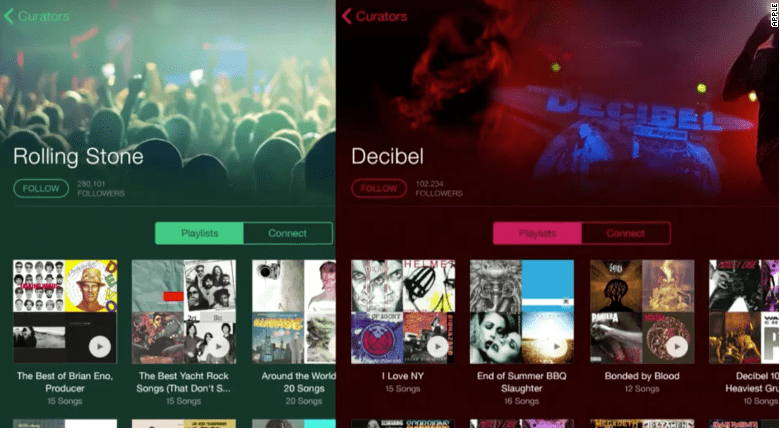 While currently, only a tiny proportion of consumers use live-streaming apps, such as Meerkat and Periscope, according to Global Web Index this is set to rise and gain in popularity during the coming year. What’s more, it’s easy to see why, especially when we realize that watching a video is one of the top activities on sites such as Facebook and Twitter, with almost half of young mobile users saying that they watch videos on their smartphones more often than they did just a year ago. When questioned on what kinds of things they stream live; top of the popularity chart was fun and entertaining content, followed by live news stories, and live music concerts.

For those people who prefer to listen to music via a live stream, rather than by downloading the files, there is a plethora of music streaming sites available where you can listen to music online. Many of them, such as Spotify and Pandora, charge for the service, however, there are some free streaming sites where you can listen to the music for free, without having to download anything.  Sites like Soundcloud have created a great platform for both music listeners and creators. Musicians now can stream their music in front of the world without any boundaries. Musicians often look for paid Soundcloud promotion services to get noticed by more audiences 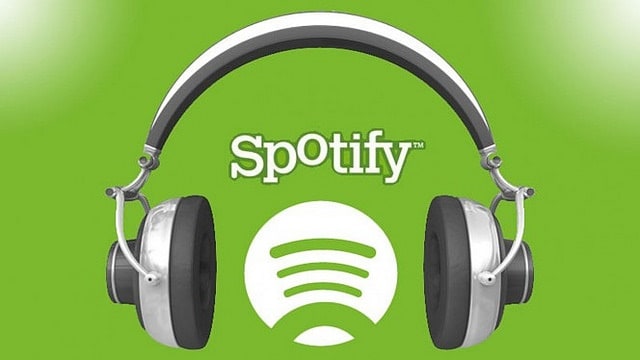 Just as many people have changed the way in which they watch films and TV by moving over to live streaming. Furthermore, people who love to play online video and casino games have benefitted from online streaming of blackjack and roulette games, which are streamed 365 days of the year. With online roulette games on offer and live dealers to make everything seem more real, it’s hardly surprising that this kind of live streaming is gaining in popularity.

Facebook has just announced that it is offering a whole new range of features for live videos, with users being given the ability to stream within both events and groups. They’ll also be able to add real-time reactions and invite friends direct from the videos. This ability to stream live within groups and events has potential benefits for both personal and professional use and gives you more control over who can access the stream, as it won’t show up on your timeline. There are also lots of filters and doodling tools, giving it more of a Snapchat format.

So as you can see, consumers are increasingly opting to entertain themselves online via some sort of live streaming app, whether they stream music, video content, or games.