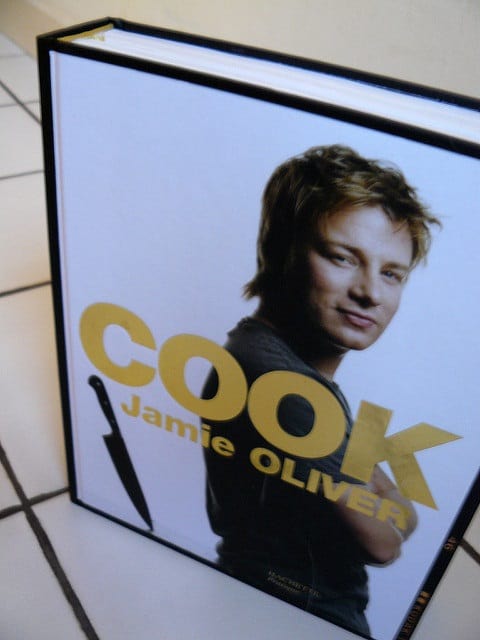 What makes a gentleman? Manners? Looks? Intelligence? Style? The ability to speak and behave like one? Well, the answer is “all of the above”, and then some. A true gentleman is supposed to know how to open a bottle of champagne, how to order at a French restaurant, and how to change a flat tire. And he is supposed to know how to pair wine with food – and while he’s at it, how to cook the food he is supposed to pair with wine. And the best way to do so is to practice – and to swipe a few tricks from some of the best chefs in the world. Today, let us look at a few of the best-known British celebrity chefs that you can reach out to for inspiration in the kitchen.

Jamie Oliver has started his cooking career at one of the late Antonio Carluccio’s London restaurants where, with the help of his mentor and good friend Gennaro Contaldo, he gained experience preparing Italian food. Later, as he gained more experience and “leveled up” in the kitchen, before launching his first cookbook and his first TV show called “The Naked Chef”. Since then, he has become a celebrity and a restaurateur, mostly cooking traditional English, Italian, and Indian dishes with a twist.

Jamie Oliver is the perfect inspiration to try new flavors and dishes. The recipes he shares are usually pretty easy to prepare, so quite often they are the right choice for beginners. He uses generous amounts of spices and shares an awful lot of tips that can make cooking at home easier and tastier, and his style makes cooking look pretty easy – something very important for those taking their first steps in the wonderful world of cooking. 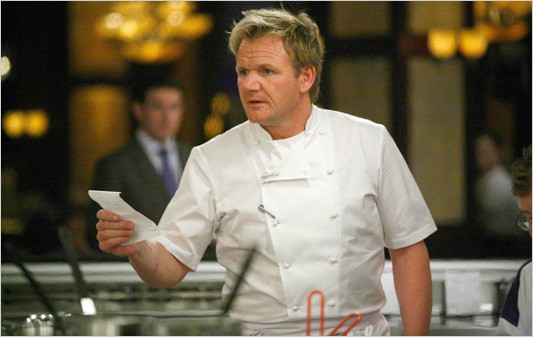 Listening to Gordon Ramsay in one of his reality shows makes one think that he is nothing but an ill-tempered tyrant in the kitchen. Nothing could be further from the truth, though – beyond his temper, Ramsay is a committed professional with an immense quantity of knowledge and experience to share, and this is just one of a few things we learnt about Gordon Ramsey. His cooking style is more precise, less playful than the one of Jamie Oliver, and his recipes are often a bit more complex but perfectly doable at home.

For those ready to dive a bit deeper into the world of high-profile cooking, a perfect start would be “Gordon Ramsay’s Home Cooking”, a 20-episode show aired in 2013 by the UK’s Channel 4. For those ready to dig a bit deeper into the secrets of amazing food, “Gordon Ramsay’s Ultimate Cookery Course” is a perfect choice. And when it comes to entertainment, he has plenty of shows to choose from.

The name of Heston Blumenthal might not sound as familiar to many as the ones above, but rest assured, he is a chef that can teach you a great deal about cooking excellent food. After all, he owns one of the four restaurants in the UK to have three Michelin stars. Blumenthal advocates for the scientific understanding of cooking, “molecular gastronomy” as it is sometimes referred to. He considers eating to be a “multi-sensory” experience, which has an effect on all senses, not just the nose and the taste buds.

For a dive into advanced gastronomy, you might want to start with “How to Cook like Heston”, a six-part series with each episode focusing on one key ingredient and turning it into amazing dishes.