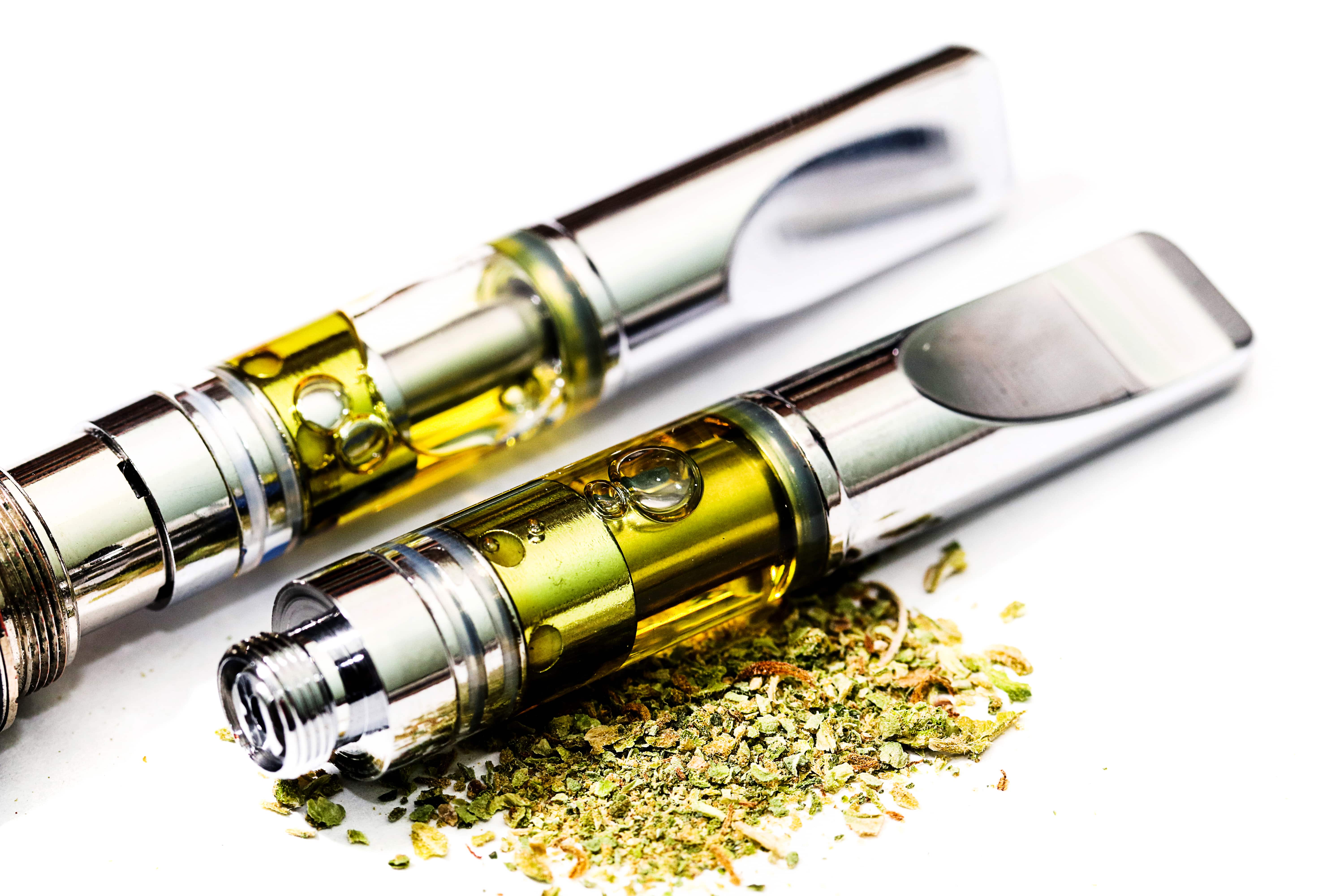 Recreational Marijuana: How Can It Affect Your Health

Mary Jane. Pot. Weed. Chronic. Bud. Dope. It has a lot of slang names, but whatever you call it, cannabis is the most popular drug in the world. It’s gaining support worldwide for both medicinal and recreational use.

But what does this drug do to our brains? What are the other effects on our bodies? What are the health risks and benefits of consuming this drug? We’ll explore these questions and more.

Before we get into that, lets take a moment to note that, due to the way that marijuana is classified by the federal government, there have not been a whole lot of controlled studies on the effects of the drug, mostly due to the amount of red tape a research study must go through to obtain marijuana for research. As legalization spreads, it will become much easier to study.

How does marijuana work on the brain?

Our brains naturally produce a chemical called anandamide and tetrahydrocannabinol (THC), the main psychoactive component of cannabis, very closely resembles that chemical. Anandamide is responsible for regulating several things, including sleep, mood, memory, and appetite. THC stimulates the same receptors in our brains.

This is why thoughts may become magnified in importance while high, but only until those thoughts go off on tangents. While cannabis may have short-term memory effects, there do not appear to be any known effects on long-term memory. Studies indicate that after three weeks or more since the last use of cannabis, memory and concentration return to normal. Looking for an online dispensary buy weed edibles online in Canada.

sponsible for suppressing appetite, which may be the primary reason behind what many a person who has smoked marijuana affectionately call “the munchies.” It’s also why marijuana is used as an appetite stimulant in people who are experiencing nausea and loss of appetite due to chemotherapy and other treatments for illnesses.

It should be noted that marijuana may affect a teenager’s brain differently than it will affect an adult’s brain. A person’s brain is still growing until age 25 or 26, and while newer studies indicate that early marijuana use may not result in smaller brains, like previously thought, there is a connection between early marijuana use and psychosis.

What are the health effects of marijuana?

Marijuana is well known to have a relaxing, euphoria-producing effect. It should come as no surprise that because of this, cannabis has shown potential as a treatment for depression, anxiety, and PTSD. However, higher amounts of THC or using marijuana too often or taking too many hits may actually exacerbate anxiety.

In addition to being a potential treatment for anxiety and PTSD, marijuana may even benefit people who suffer from chronic pain. It might also provide a path off of habit-forming opioid drugs which have been the center of controversy of late, especially in light of rising overdose rates.

Another potential health effect of cannabis is that it may slow the spread of cancerous tumors. In cell cultures and in laboratory mice, it has been shown that THC and CBD may help to even shrink tumors. However, it has not yet been proven that it has the same effect in humans, so more research is needed.

For people suffering from multiple sclerosis, cannabis may help to combat the painful muscle spasms caused by this condition. In patients who had no response to other treatments, marijuana has shown to be effective in reducing pain.

What are the different ways you can take marijuana, and how do they affect you?

Smoking is probably the most popular and the most common way of ingesting marijuana. While THC percentages for smoked or vaporized marijuana rarely exceed 30%, this is much stronger than the cannabis produced years ago. Cannabis can be rolled into a paper and smoked like a cigarette, or it can be put into a pipe or a bong and smoked that way.

Vaporization is a method that is growing in popularity. Marijuana buds are ground to a fine consistency and put into a desktop vaporizer and then heated up until a vapor is produced. That vapor is then inhaled. Marijuana consumed through vaporizers can be healthier for the lungs, but it can also be more potent than carbonized, or smoked, marijuana.

Dabbing is a relatively new method of ingesting marijuana. It is done using concentrated THC or CBD in the form of an oil or a wax. It can be inhaled using a dab nail or the wax or oil can be put into a dab pen or a vaporizer mod. These concentrates can contain an 80% or higher concentration of THC. The high is generally much stronger from dabbing concentrates than typical marijuana flowers.

Edibles are food products or drinks that have been infused with cannabis. They can also refer to oils that are used in food preparation, capsules, or tinctures. Edibles can take a much longer time to kick in than inhaled cannabis, and generally last much longer. The high can also be much more intense.

The healthiest way to consume marijuana for a beginner is vaporization. Dry-herb vaporizers remove much of the dangers of smoking and also avoids the problem of dosing that can happen with edibles. Edibles can take two hours to kick in and lead to eating more than necessary. The high from vaporization comes very quickly.

What is the difference between medical and recreational marijuana?

There isn’t a difference in terms of the product. It’s a political division. The biggest difference is that medical marijuana requires a physician’s recommendation. In states where recreational and medical marijuana are both legal, cannabis can be obtained at a licensed dispensary. In states where only medicinal marijuana is legal, a patient must obtain the recommendation of a physician and take that to a dispensary before being able to legally purchase marijuana.

Author Bio: Michael is a marketing and creative content specialist at GotVape.com with a primary focus on customer satisfaction. Technology and fitness combined with healthy lifestyle obsession are his main talking points.

Does Fatty Liver Cause Weight Gain in Men