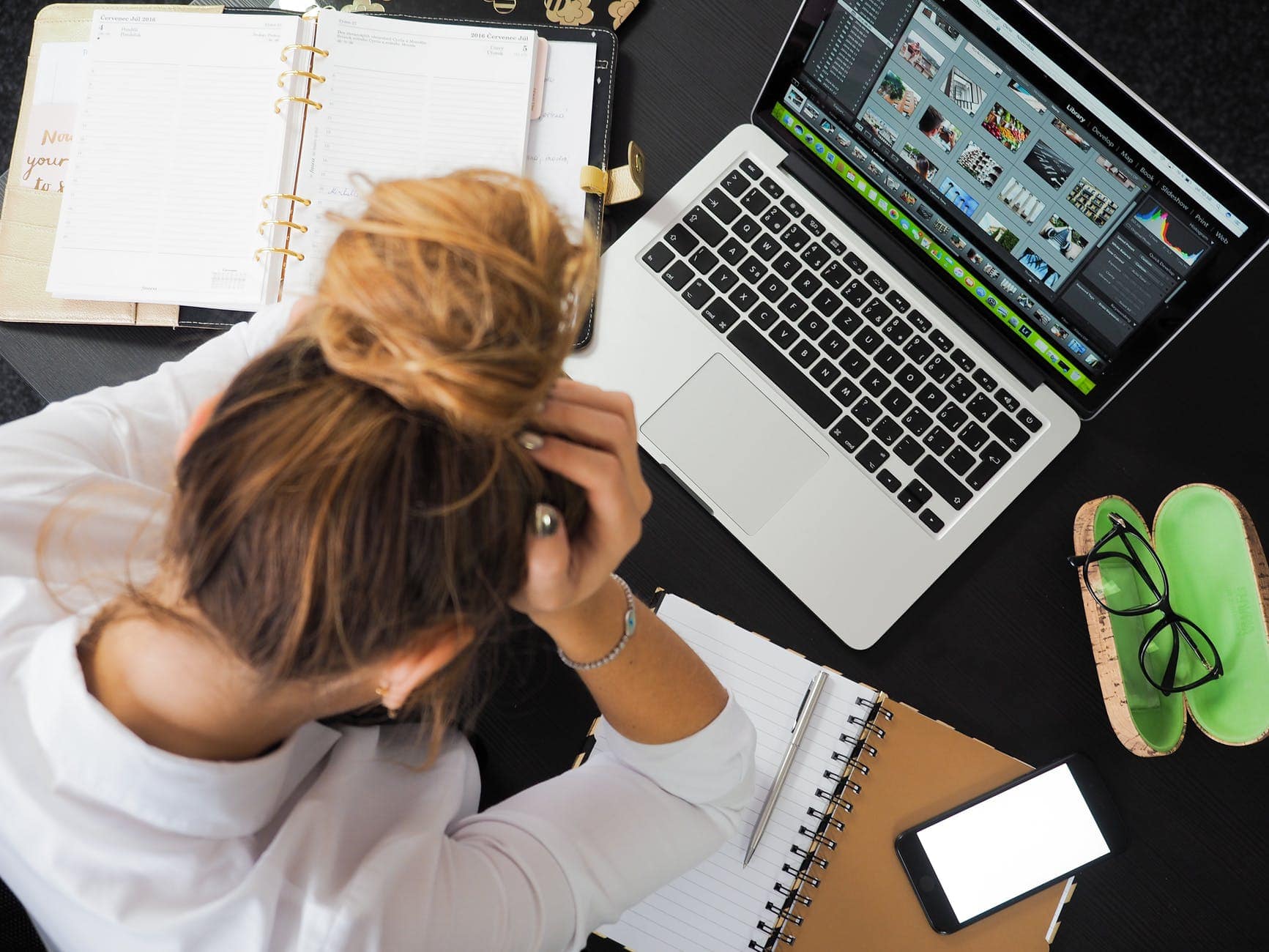 Chances are, you’ve been around somebody that didn’t get enough sleep the night before and was a real bearcat the next day. Maybe that is even a fitting description when you think about yourself.

However, it’s important to note that sleep is one of the most vital things for overall health, and not getting enough of it can cause a lot of issues ranging from physical diseases to a lack of concentration and emotional outbursts.

That’s why it’s so important to realize how much you really need an adequate amount of sleep and to do whatever is necessary in order to get it within reason.

You might have noticed that you feel a lot more sluggish when you don’t get enough sleep the night before. However, you may not be aware of just how much physical damage that lack of sleep can cause.

Generally speaking, people that get less than six hours of sleep a night have a shorter life expectancy overall. They’re more prone to certain types of cancer as well as something known as a metabolic disorder, where there is an excessive amount of fat around the midsection as a direct result of the increased production of hormones such as adrenaline and cortisol. Both of these hormones have been linked to chronic health issues such as high blood pressure and heart disease.

Therefore, not getting enough sleep night after night can do a lot of damage to your overall health. In addition, deep sleep is when the body typically repairs itself. Therefore, your body isn’t as able to deal with the disease process or with injuries if you’re not getting enough sleep. This can also cause your immunity to becoming much weaker, leaving you more prone to getting all kinds of illnesses. 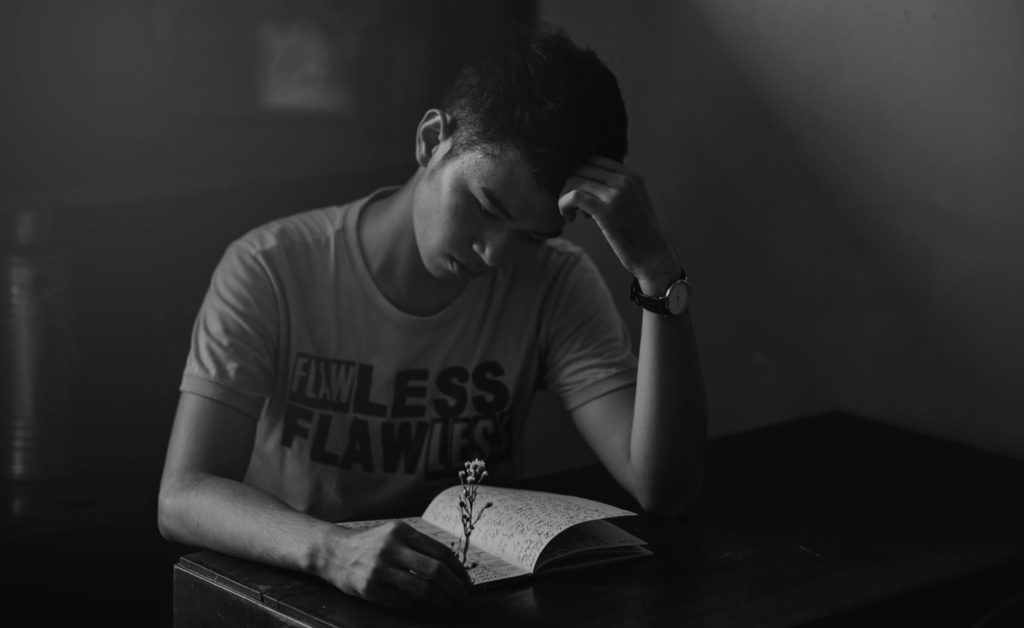 Your physical well-being isn’t the only thing that suffers when you don’t get enough sleep at night. In addition to all of the problems that were mentioned above, a lack of sleep makes it hard to concentrate. This means that you’re not as alert as you should be when you’re driving a car or walking across the street.

It also means that it’s a lot more difficult for you to do any type of complex thinking at work. This could imply that you’re making major mistakes on important projects. If you have a job that involves the potential for life and death, you could be putting others at significant risk, as well as yourself.

Lack of Sleep is Connected to Emotional Problems

People that don’t get enough sleep have a tendency to suffer from emotional outbursts. They’re likely to be irritable and difficult to be around. In severe cases, they may become enraged for virtually no reason at all or they might fall into a deep state of depression. That’s why it’s so important that you do everything you can to make sure you’re getting enough sleep each and every night.

One of the best things you can do is to adjust your sleeping habits. For example, you might choose to use a memory foam mattress in order to be more comfortable. You might also decide to make the environment where you’re sleeping more to your liking so that you can fall asleep easier and sleep more soundly.

It really comes down to doing what works best for you. Everybody has their own idea of what allows them to get their best kind of sleep so it’s important that you take the time to do that. Otherwise, you could be putting your health as well as your safety at risk, not to mention the safety of others.