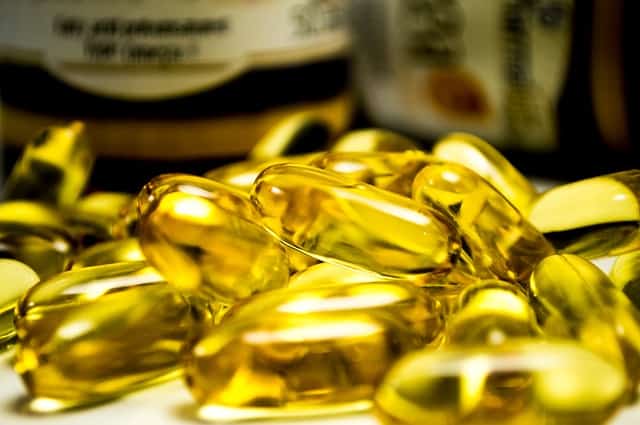 We’ve all seen the film, TV series or even read a book with the same kind of idea – person takes a pill, person becomes instantly smarter and does a whole range of fantastic things they could never do before.  While the idea is firmly in the realm of fiction, there is now a factual version of the idea that is available around the world – known as smart drugs.

If you have ever heard of the word ‘nootropics’ and thought it had something to do with a new holiday destination, you would be a little off.  Nootropics comes from the Greek words that mean ‘to bend the mind’ and is used to describe a new breed of drugs, supplements and stimulants that are designed to enhance memory and cognitive function, even enhancing intelligence in some cases.  These substances are also known as smart drugs.

To the non-medical professional, what these drugs do is enhance the natural functions of the brain and the chemical it uses to perform these functions.  These drugs can enhance and improve cognitive functioning and even improve the health of the brain.  They work with something called neurotransmitters and control, encourage or even limit these chemicals depending on the desired benefit.

How to they work?

Taking the right drugs for the right reason is an important part with any substance and the same applies with nootropics.  For example, if you had a sports related injury, after that session of high intensity sports, you would go to your doctor and get the right painkillers for the injury in question.

In the same way, you take a specific smart drug depending on what you want to do.  So you may be suffering with a loss of memory or simply think your recall facility could be improved.  You would therefore find a drug that enhances the memory and boosts neuron growth.  Such a smart drug would likely also allow a more intense focus and better concentration.

Similarly, if you were having trouble sleeping, you might take a drug such as Modafinil, available under various brand names.  The drug has shown positive effects on those suffering from narcolepsy, a condition where people fall asleep without wanting to at random times of the day.  It also helps those suffering with sleep apnea while for those who don’t have such conditions, it can work on alertness and a clearer mind during the day.

Many students are finding that different types of smart drugs can help them maximize their potential during their studies.  Of course, unlike the well-known film, it can’t take a normal person and make them as smart as Einstein.  But the drugs can help make the most of the brain and allow a person to reach their maximum ability.  Some of the smart drugs aren’t even drugs at all – they are supplements that have similar abilities.

Scientific studies continue into the benefits of these drugs but a word of caution – if you take any medication of any kind, always consult a doctor before taking any addition medication or supplements.  Some drugs don’t like each other and it isn’t worth taking the risk without getting professional advice.