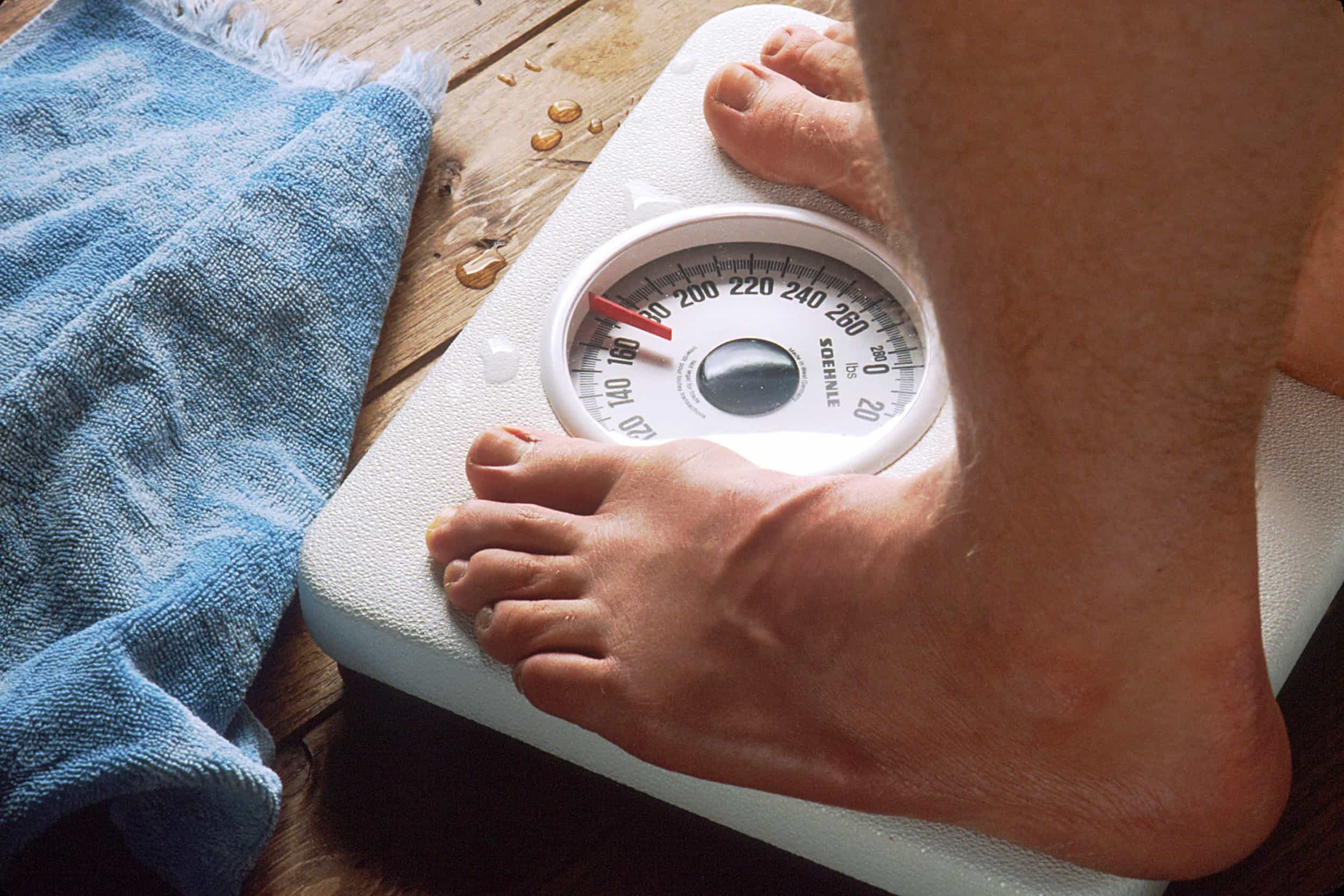 Weight is a concerning statistic for many people. Most people aim to keep an eye on their weight in order to stay in shape and be healthy. Weight loss training tips are regularly sought out by people who want to live an active lifestyle.

Super stars are not excluded from this. In fact, arguably celebrities are more concerned about their weights than anyone else. There are tons of articles online detailing celebrity weight transformations. The weight of a celebrity can even affect their career.

So why is weight such a focal point for celebrities? Here are some of the reasons they care so much about what their scales show.

They Are Put Under The Microscope Daily

While for most of us, our weight is important mainly to ourselves, celebrities feel like they have many people to please. The weights of stars is often made into public information, being featured on websites about Celebrity weights.

The paparazzi also pay close attention to the weights of celebrities. A celebrity looking heavier than usual can make big news in gossip columns. There are also many negative articles online regarding the weight gain of celebrities.

Conversely, celebrities who have lost weight are reported on much more favorably. Celebrities deal with these kinds of articles daily, so keeping in shape is much more vital for their public image.

In addition to reporters, celebrities also have hordes of fans (and haters) to deal with. People will comment about their personal stats on social media and other websites. It’s easy to see why weight is so important to them when it gets mentioned by so many other people! 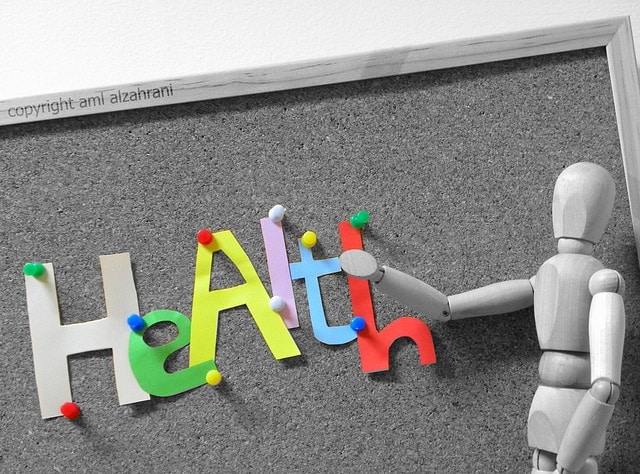 It Can Be Part Of Their Job

It’s easy to see why weight is important to athletes. Keeping at a healthy weight enables them to be fit and athletic for their sport. Certain sports, such as boxing, mixed martial arts, also categorize athletes by weight class. Because of this, it is important for them to stay at a certain weight.

However, this spans beyond athletes. Losing or gaining can often be a vital part of an actor’s job.

Many actors put on muscle to fit into a role. One famous example is Christian Bale’s transformation for Batman Begins. Bale put on over 100 pounds, mostly of lean muscle mass, in order to play the titular superhero. The director actually had to tell him to lose weight as he had gained too much!

This was shortly after Bale lost over 60 pounds for The Machinist. The film featured Bale in the starring role of Trevor Reznik, an anorexic insomniac with paranoid tendencies. This shows that actors have to change their weight both ways for a role.

Actors even need to get fat sometimes. Jared Leto chubbed up to play Mark Chapman in Chapter 27, which soon resulted in health issues. Nonetheless, it did land him a well-paying movie role.

Weight changes can result in career opportunities for many celebrities. This makes it more important to them than your average retail worker or accountant.

They Can Profit From Their Weight Transformations 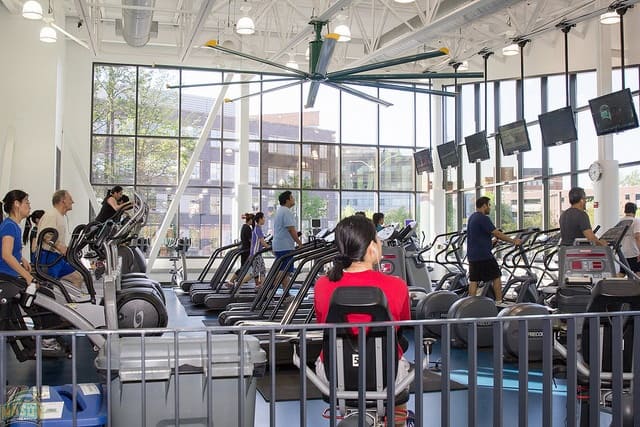 While having their weight constantly under the public eye can be stressful, it can also reap some rewards. While actors can get jobs for their weight, they can also profit in other ways.

Many celebrities who have gone through successful weight losses sell workout DVDs. They may also monetize work out routines or e-books for fans who want to follow their recipe for success. Celebrity diets are also a large point of interest for fans. Magazines may even pay celebrities for the rights to post their dieting secrets.

It’s Good For Their Public Image

It isn’t just for fit celebrities either. Comedians don’t have to worry about pushing a few extra pounds, as many use it as a comedy device. But even the funny fat guys can benefit from their weight transformations- Jonah Hill received a lot of attention after his weight loss.

A celebrity who has gone through a big transformation will often receive a lot of media attention. Magazine articles and talk-show interviews can serve to raise their profile. This can eventually net them further career opportunities.

Overall, weight can be an important part of a celebrity’s career. It is not surprising to see why they care about it so much- especially since everyone else does!

What is a Tummy Tuck, Exactly?