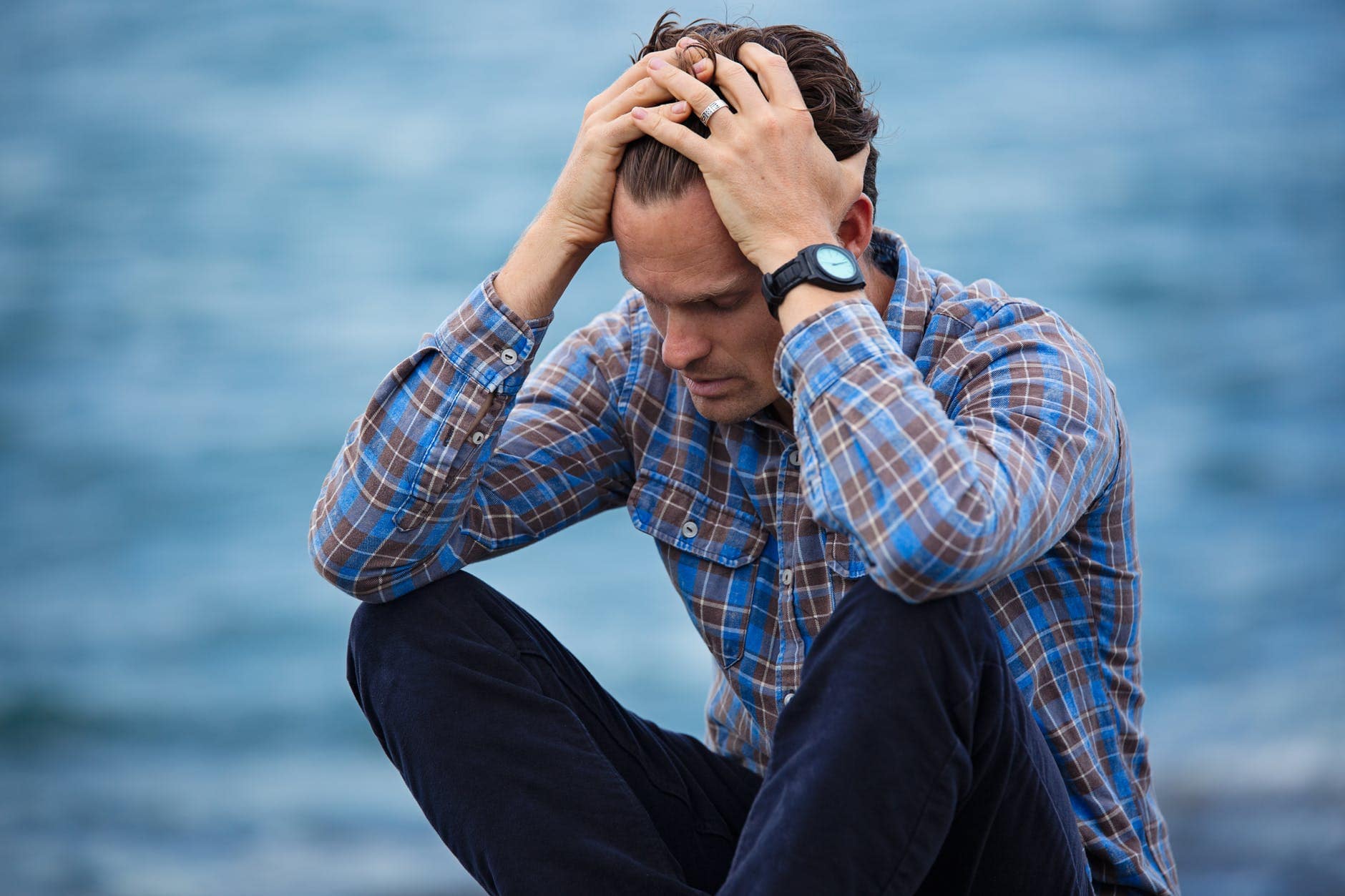 Phenibut is the non-pharmaceutical treatment for anxiety you’ve never heard of.

Phenibut is similar to a naturally-occurring chemical called gamma-aminobutyric acid, or GABA, found in the human brain. In recent years, it has seen increased popularity in both therapeutic and recreational use, as research has shown it may be effective in the treatment of anxiety and other conditions.

Phenibut is found in the market under its own name, plus brand names including Fenibut, Noofen, and Anvifen. It lasts about five hours, but the effects can last all day. This is because the effect on GABA receptors in the brain continues even after the body has secreted it.

Naturally, gamma-aminobutyric acid induces a relaxed feeling of calmness, which is replicated artificially by Phenibut.

Users of Phenibut will feel less anxious and less nervous in social situations if they are socially anxious. They may also feel more control over racing thoughts and feelings, which often happens in anxious people. It also prevents people from overthinking situations, reduces self-consciousness and negative feelings, and has a sedative effect.

For this reason, Phenibut is used in the treatment of anxiety, insomnia, fear, tension, stress, tiredness, and fatigue. It induces calm and sharpens focus without the need for substances such as caffeine or alcohol.

While it isn’t FDA-approved or considered a controlled substance in the United States, it’s widely available online. If you’re interested in trying it, you can buy Phenibut here.

Its lack of FDA approval means that research around Phenibut is limited. However, some studies exist and have shown that it can also be effective in the treatment of post-traumatic stress disorder (PTSD), depression, alcoholism, irregular heartbeat, and several other conditions. It’s also used for improving memory, learning, and thinking.

Some bodybuilders have also used Phenibut, and claim it has muscle-building properties. These haven’t yet been proven, but some studies suggest that ingesting GABA increases the production of human growth hormone and boosts the muscle response to intense exercise.

As with all medications, the right dose of Phenibut for you depends on several factors – your age, health, any other conditions you’re suffering from, and so on. Because studies are limited, there are few definitive ideas about what constitutes an appropriate or correct dose. Dosage is important, so start low and work your way up slowly if you need to. Never take more than you need, and always consult an expert before you take anything.

As with many medications and substances, Phenibut can also have side effects, although it’s generally well-tolerated, so the risk is reasonably low. Side effects include dizziness, nausea, a feeling of hangover, loss of balance, tiredness, and ‘shocks’ in the arms and legs. In large doses, it can cause difficulty in breathing and even unconsciousness.

When used regularly, Phenibut can become addictive. Users who are dependent on Phenibut may experience withdrawal when they stop taking it. Symptoms of withdrawal include anxiety, aching muscles, insomnia, agitation, nausea, seizures, and decreased appetite.

If you’re pregnant, it’s best to be on the safe side and avoid using Phenibut, or any other non-FDA approved substance.