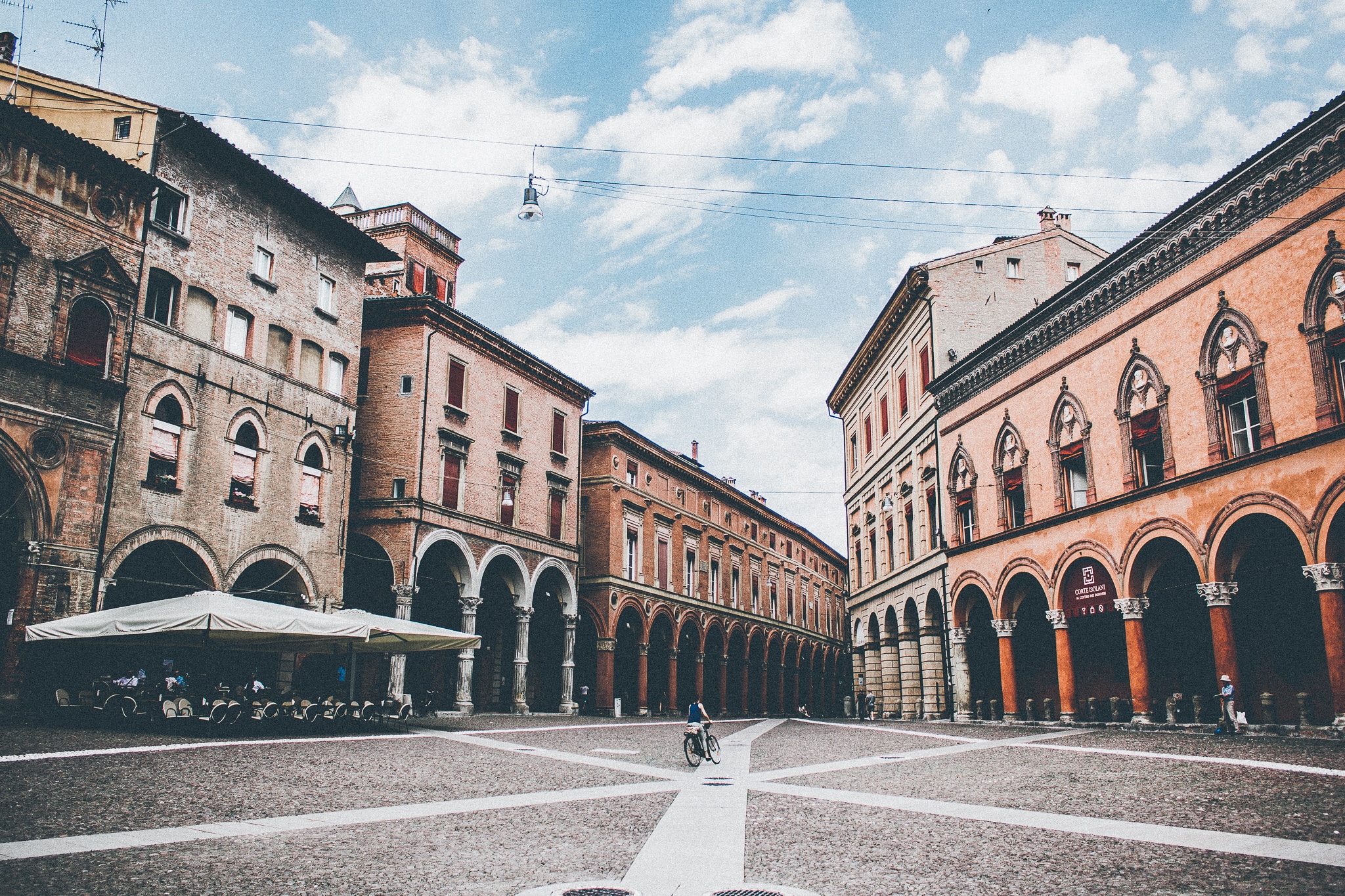 If there is one wine out there which harkens to an earlier age, a wine truly steeped in tradition, it would have to be the classic wine style of Rioja. One taste of these wines will delight your taste buds in a way that could only be described as timeless; the alluring silkiness, the mysterious spice, the desire for one more sip. While the wines that belong to this old school are definitely receiving lots of new attention as wine drinkers turn away from the overblown styles prevalent not only just in modern Spain, they are still firmly in the minority as they adhere steadfastly to their traditions. The glory for these wineries lies in the tried and true character not just of the wine style but also in its magnificent ageability and ability to pair with food. Traditional Riojas can age almost indefinitely and could complement a large variety of dishes.

The formula of the style may seem like no great secret, especially for the red wines. Long ageing(3-10 years) in American oak barrels, modeled after the Bordeaux formula, followed by further long ageing in bottle. The Tempranillo grapes are harvested at modest alcohol, however, imparting a fine acidity married to very crunchy red fruit flavours, rather than the dark fruits of a heavier-ripened modern neighbour. The barrels themselves are also not as intrusive in their effect. The bold vanilla and coconut flavours common with any American oak-aged wine are more subtle, since the barrels are old and the flavour is extracted slowly and carefully. The extended ageing also means a lot of oxygen contact which imparts oxidative and volatile elements to the flavours. Tempranillo is also no twin of Cabernet: while it may possess some of the same basic flavours of currants and herbs, the way it evolves in bottle is a stark contrast. Cabernet has a hardness of tannin that as the wine evolves will transform a wine until it is eventually “open” whereas Riojas tend to have that open character right from the get go. So as they age instead of transforming completely they get steadily more complex, graceful and delicate.

Two wineries that have been standard bearers of the style are Lopez de Heredia, and La Rioja Alta. Each winery has a variety of Reservas and Gran Reservas that vary in price from $30 to $100. Not cheap, but given the iconic quality, status and ageability of the wines they are surely one of the best values in the premium wine market. The business model of these wineries is truly bizarre in this context, since the winery has to store many vintages of wine in both cask and bottle while it ages.

Around since 1890, when the winery was built adjacent to the Haro Rail station by grape farmers looking to capitalize on exports as the Bordeaux market was collapsing due to vine diseases. La Rioja Alta owns its own vineyards, and produces 3 Reservas: Alberdi, Ardanza and Arana, and 2 Gran Reservas: 890 and 904.  All are predominately Tempranillo with varying proportions on Mazuelo, Graciano and Garnacha. The Alberdi I find to be fruity and accessible, while the Arana is tighter and more reserved. Ardanza has a richer, more sensual mouthfeel. 904 is magnificently bright and energetic, all of its components in perfect balance. 890 is mature and delicate but has the longest lingering finish. Whenever I taste a lineup of these wines, I am reminded of The Brothers Karamazov.

A true window on the past, this winery has seemingly not changed at all in its 130 plus year history. The Gran Reservas of Bosconia and Tondonia (named after the vineyards) age in their barrels for up to a decade, having been produced in the most natural methods available. This means no Chemical additives, added yeasts or enzymes and minimal sulphur additions. The result is purity of flavours, and 30 and 40 year old examples can taste extremely fresh. Lopez de Heredia makes a lot of white wine as well, also made traditionally. The flavours in the white wines may seem strange at first compared to the young fruity wines we are accustomed to. There are notes of unpasteurized honey, stewed lemon zest, and a funky mineral flavour. Yet surprisingly delicious.