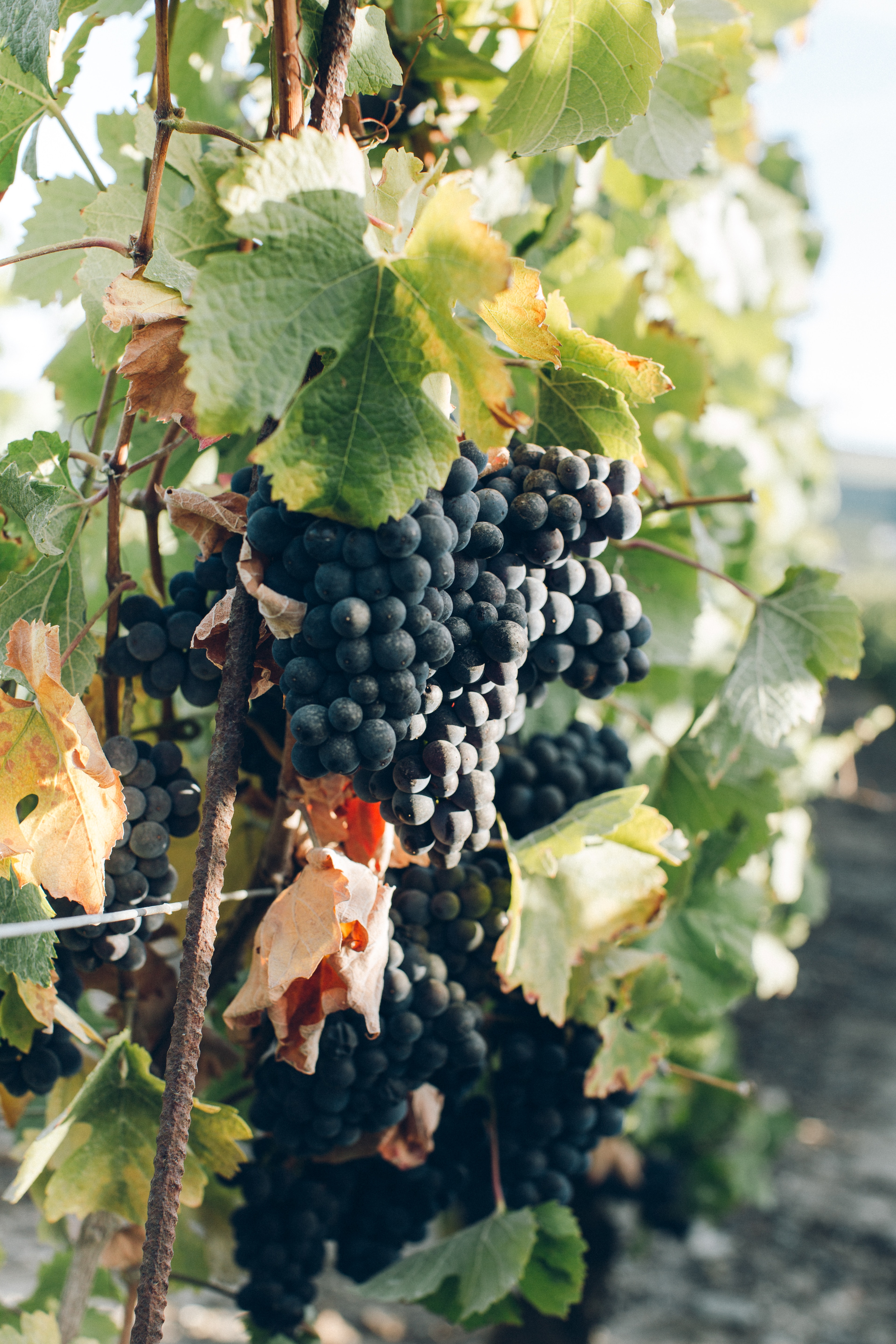 The mass commercialization of specific wine regions has created some patterns that have repeated over the last few decades. This effect is like a wave that has several phases, and each wine region that has gone through it bears some striking similarities. In all cases, the central focus was on a wine product that became fashionable for its fruitiness, sweetness and general appeal to a generation raised on cola. The product starts as a trend based on good quality wines with easy drinking flavours. As demand quickly outstrips supply of good grapes, the rules get bent to increase production and capitalize on quick, easy sales. Predictably, over this period as sales remain high the product begins to develop a reputation as cheap sugar water, and loses appeal as a quality wine which hurts the decent producers. You can probably name off the victims of this fate: German Riesling and Beaujolais in the 70’s, more recently California Chardonnay and Aussie Shiraz. The damage done to the former 2 has kept prices down and now Riesling and Beaujolais in the high quality spectrum are 2 great choices of value for the discerning wine buyer.

Just over a year ago I bought a bottle of Duboeuf Nouveau 2009, based on the hype of the “vintage of the century” in the region. Fortunately, I forgot the bottle in my wine fridge and left it there until the end of march,  which typically for a nouveau wine would be certain doom. The wine had not lost much fruit at all, and tasted like a decent Beaujolais-Villages. Since then I’ve been fortunate to try several more, and the wines have been consistently delicious, especially from the cru villages: Moulin-a-Vent, Brouilly, Morgon, Chiroubles, Saint-Amour, Fleurie, Julienas, Regnie. The first three in particular have the character of much more expensive burgundies, juicy, aromatic and a unique earthy character. Pairing these wines with food is ridiculously easy, they are a good match for Thai and Indian foods, and worth experimenting with dishes you would normally use white wine for. The cru wines have an unusual firmness to them but are still balanced, the best will improve for 10 years or more and cost less than $30. Some will last much longer for those who like to drink really mature burgundy.

The specific producers I’ve tried and can recommend are Calot in Morgon, Clos de la Roilette in Fleurie and the wines of negociant houses Jadot and Drouhin. Two good sources of Beaujolais cru in America are importers Kermit Lynch and Louis-Dressner. I will certainly be looking for their tags on labels at my local shop in the next few months.